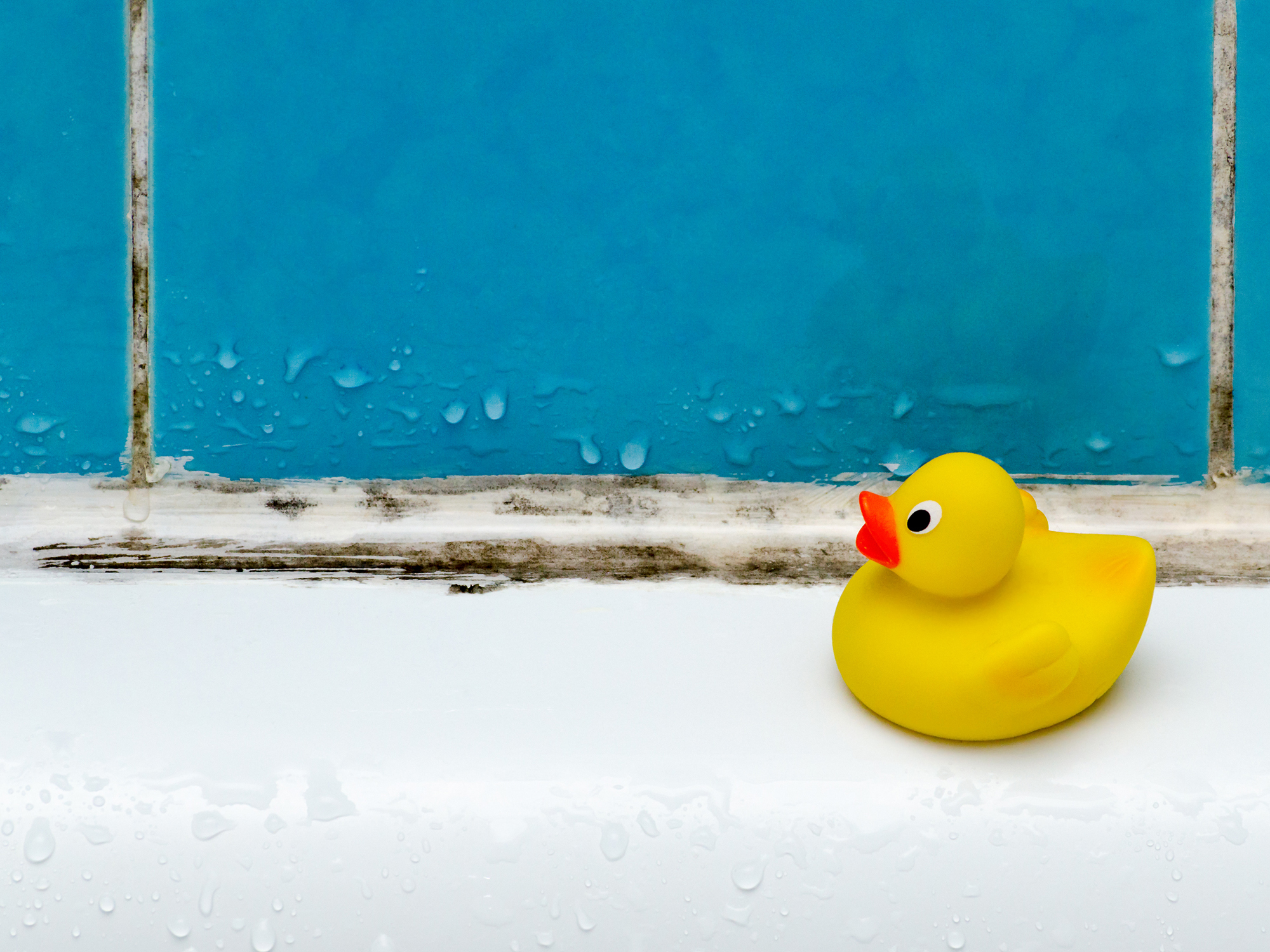 The hottest months of the year offer great times for many, but for people with mold sensitivities who live in damp areas, these times can be especially difficult.

That’s because, when temperatures rise, molds that were more dormant during winter come to life and “bloom” into surrounding environments, spreading spores and wreaking health havoc — mostly among people who are predisposed to mold toxicity.

And as we’re finding out, that population may be relatively high. Water damaged buildings are an increasing problem, and other compounding factors including heavy metal exposure or bacterial infections can make symptoms much worse.

What’s more, mold sensitivities and allergies are more prevalent. With warmer winters on record and more rainfall in many areas, mold growth is exploding in a number of regions. And people’s health simultaneously suffers.

There are thousands of diverse species of this type of fungus, and mold spores can be found just about everywhere, even in dry desert areas. Black molds (Stachybotrys chartarum and Stachybotrys chlorohalonata) are the most dangerous to human health, and are commonly found in wet basements and other water-damaged areas of a building. Routes of exposure are commonly through the lungs and/or digestive tract.

Symptoms of mold toxicity can resemble other illnesses such as chronic fatigue, fibromyalgia and more. Neurotoxicity is a significant issue, since mold, particularly black mold, is a powerful neurotoxin and can cause serious, long term health damage. The list of symptoms is long and many are general — here are some of the primary symptoms, which can eventually progress to serious debilities if exposure continues:

Over the last decade, genetic testing advancements have been able to identify people who are genetically predisposed to mold sickness.  It is now estimated that up to 24% of the population fall into this category. These tests, called HLA (Human Leukocyte Antigen) DR tests, identify patients who lack the specific genetic factors that allow their immune system to identify and remove mold and mold toxins, as well as other neurotoxins such as heavy metals, Lyme bacterium and its byproducts. HLA DR tests can tell if a person is susceptible to mold toxins, Lyme disease or multi-susceptible to a number of identified neurotoxins.

Dr. Shoemaker, MD, a leading mold toxicity expert and author of several authoritative books on the subject, suggests that it’s not necessarily a mold or related fungal infection that is aggravating symptoms, but rather, the bio-toxins these organisms produce. These biotoxins wreak havoc on the nervous system, joints, immunity and much more.

In addition to the HLA DR testing, Dr. Shoemaker advises a number of other tests to evaluate mold poisoning and the level of damage in the body that has occurred as a result of these toxins. Additional tests include specific immune, inflammatory, hormonal and other markers that can indicate various aspects of biotoxin poisoning and help guide treatment.

Even if you don’t believe yourself to be mold-sensitive, these harmful invaders need to be avoided as much as possible. But if you do have mold poisoning, this is priority number one — even if it means you must move residences. This is the hardest aspect of mold treatment and the main reason that people can’t recover from chronic mold toxicity. No matter how much treatment you undergo, without eradicating the fungus from your living and work environments, symptoms will continue to progress. And because mold can hide undetected, it sometimes takes a mold remediation expert to test your home.  But here’s a tip: if there is any water damage, it’s almost certain that mold is growing there.

Chronic mold toxicity requires a complex and multi-faceted protocol for healing. It’s important to work with a “mold-literate” health practitioner who knows how to test for mold sensitivity and treat with appropriate therapies. As a pioneer in this field, Dr. Shoemaker offers a number of important resources for patients and physicians to address mold poisoning and related neurological problems from co-infections, including Lyme disease.

In my clinic, one of the therapies we use to address mold biotoxins is a blend of modified citrus pectin from citrus peels and modified alginates from seaweed. This formula helps the body to safely remove heavy metals and neurotoxins, including mold biotoxins.  These benefits make the MCP/alginate formula an important supplement for the significant portion of the population who may lack the appropriate genes to identify and remove these biotoxins. Another important therapy we use, as recommended by Dr. Shoemaker, is a medication called Colystramine, which binds to mold biotoxins and other biotoxins in the digestive tract, preventing them from being absorbed into the body.

Chronic mold toxicity is commonly misdiagnosed, as many conventional doctors are not familiar with or sensitive to what is considered by many to be a “fringe” body of research. However, in my practice, we’ve been able to identify and address numerous cases of mold susceptibility and toxicity, helping patients — over time — balance and restore their health with targeted, integrative protocols.