Home » To get the health benefits of salmon, go wild 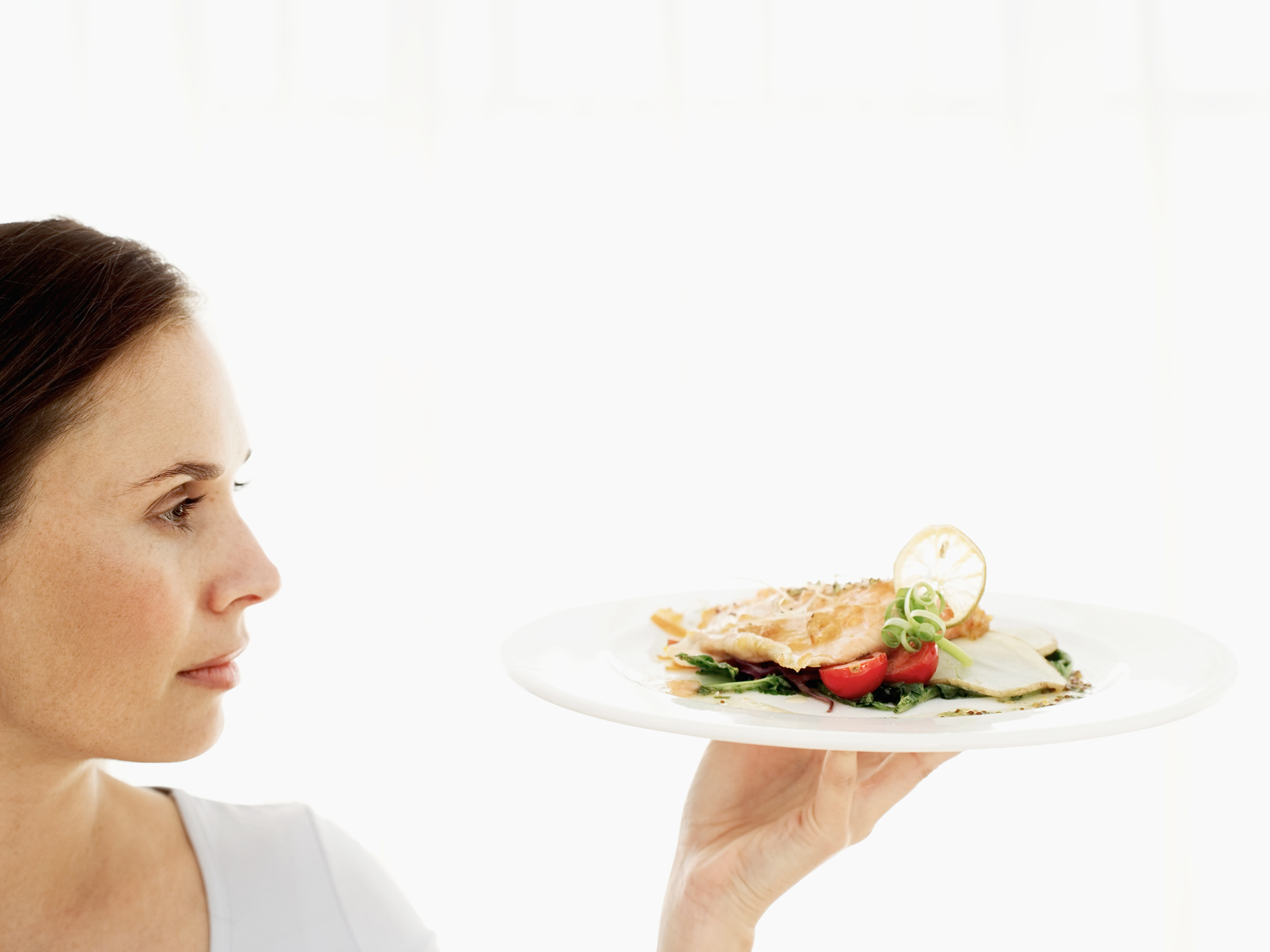 Salmon is one of the healthiest foods you can eat.

Rich in omega-3 fatty acids, salmon is the centerpiece of a heart-healthy Mediterranean diet — also considered a brain-saving diet by many. It also contains stores of Vitamin B12, potassium and cancer-crushing selenium.

But salmon isn’t always good for you. In fact, sometimes it’s downright dangerous.

It all depends on the source.

Knowing where your salmon came from is the key. Unfortunately, much of the salmon you buy in your supermarket or eat in a restaurant isn’t a healthy meal… it’s a toxic feast.

Wild salmon vs. farmed: a world of difference

Think the salmon on your plate came from the ocean? Think again. Most of the salmon you eat is not caught from the wilds of the sea.

It’s been raised in a fish farm, much like cattle or sheep are. And a lot of the same health risks apply, with some added in that apply only to fish.

First, let’s understand the difference between wild and farmed salmon.

Wild salmon are caught fresh from oceans and rivers. They have consumed food natural to their habitat: algae, smaller fish and plankton.

In contrast, farmed salmon are raised in underwater pens. Their diet consists of feed made from ground fish and fish waste by-products. They are also fed GMO corn and soy, which helps them grow larger faster, yielding more fish.

Numerous environmental and nutritional studies have disclosed the toxic effect of farmed salmon on the humans who eat them.

And the fat they contain isn’t healthy fat. Farmed salmon has an omega-6 content that’s three times higher than wild salmon, probably due to the corn and soy they are fed. While omega-3s are heart-healthy, omega-6 fatty acids cause inflammation.

Farmed salmon would be grey if not for the synthetic astaxanthin and canthaxanthin in their feed, made from petrochemicals that are not safe for human consumption and have been banned in the United Kingdom.

3. Polybrominated diphenyl ether (PBDE). This toxic flame retardant is a known endocrine and thyroid disruptor, and a possible carcinogen. It is linked to learning and memory deficits, hearing loss and birth defects.

4. Dioxins. A study conducted at the University of New York at Albany showed that farmed salmon have dioxin levels 11 times higher than wild salmon. Dioxins are one of the World Health Organization’s “dirty dozen” substances that are highly toxic and stored in the body for many years.

5. Exposure to antibiotics. About twenty years ago, antibiotic use in fish farming was a subject of hot debate. Salmon imports from Chile to Japan were reported to have higher-than-legal antibiotic levels.

Too much antibiotic exposure leaves you open to contracting a superbug infection that no antibiotic can cure.

Today, it’s unclear how widespread the problem is. But one thing is certain: wild salmon have no antibiotics.

Not only are farmed salmon bad for our health, they’re bad for the environment in ways that, ironically, lead right back to our dinner plate.

The vast amount of fish waste that accumulates on the sea floor in these “open net” fish farms provides a breeding ground for bacteria that harm the wild fish and shellfish we eat.

In British Columbia, for example, sea lice from salmon farms have threatened to exterminate entire local populations of wild salmon.

Not only that: consider what happens when farmed fish escape and cross-breed with wild fish, producing offspring contaminated by chemicals. Pretty soon, we may not even be able to trust that a wild salmon is free of contaminants.

How to go wild

Clearly, making the choice to buy only wild salmon is a choice to preserve your health. Here are a few tips to make it easier:

Editor’s note: Wild salmon is packed full of the fatty acids your brain craves. But if you’re eating it aplenty, yet still taking this one drug that more than 38 million Americans take every day, your brain is being robbed of an essential nutrient required for optimal brain health. In that case, all the salmon in the world won’t do you any good. Click here to see if this memory-stealing drug is in your medicine cabinet!