Home » How to keep a common infection from turning deadly 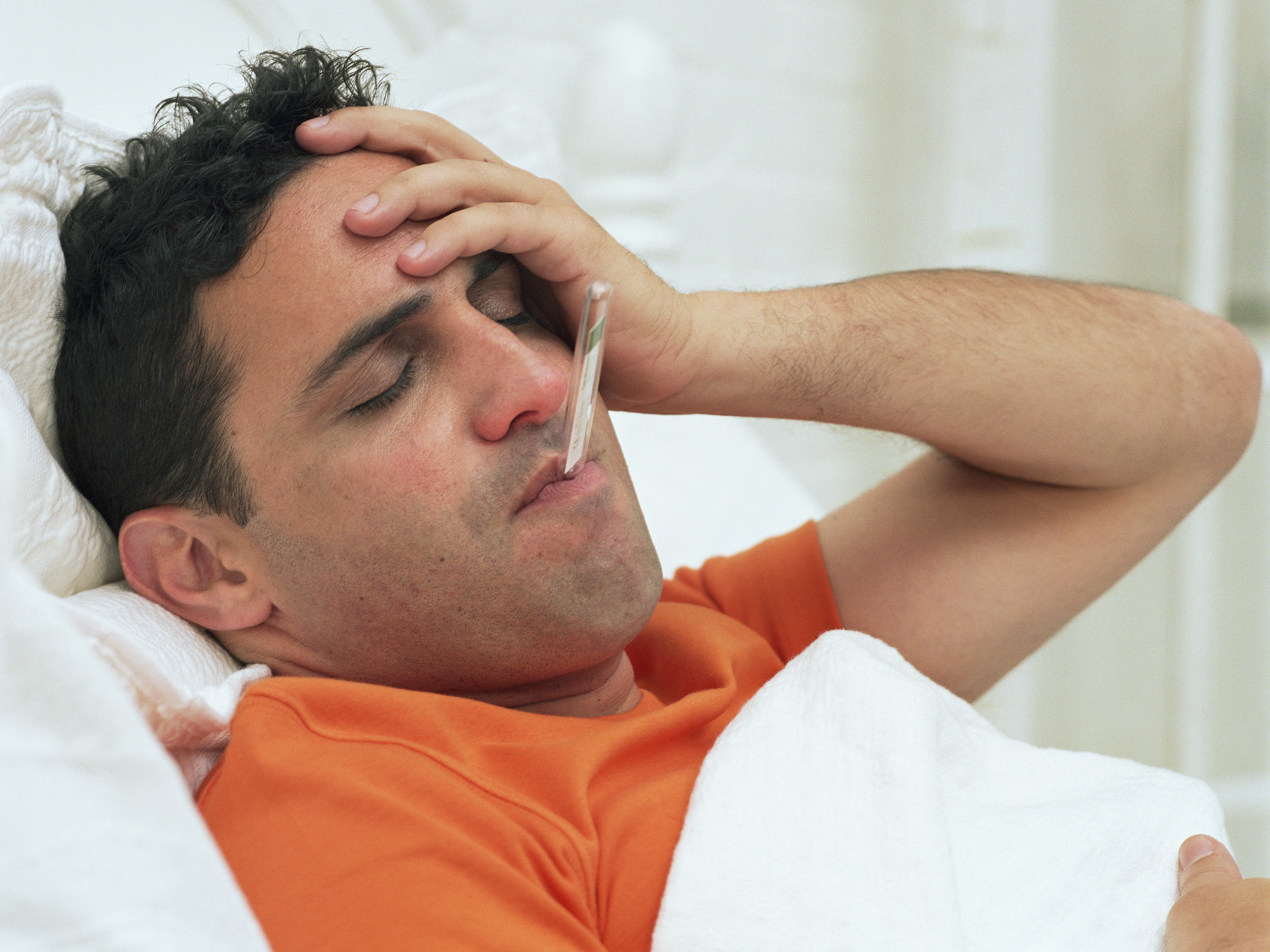 I had numerous ear infections as a child. Each one called for a dose of amoxicillin.

But given recent reports from hospitals, doctors and health authorities, I’m not so sure how smart it was.

In a scene out of an apocalyptic horror movie, the bacteria that cause infections have outsmarted us.

They’ve become immune to the very drugs we’ve been using to kill them. They’re running free in a lot of people’s bodies, and there’s less and less we can do to stop them.

“The world is heading towards a post-antibiotic era in which common infections will once again kill. If current trends continue, sophisticated interventions, like organ transplantation, joint replacements, cancer chemotherapy, and care of pre-term infants, will become more difficult or even too dangerous to undertake. This may even bring the end of modern medicine as we know it.”

Antibiotic resistance is a naturally occurring phenomenon that has become a worldwide health crisis, largely due to our overuse and over-dependence on antibiotics.

Bacteria have a natural tendency to adapt to the drugs meant to kill them. Antibiotic treatments that were once standard become less and less effective. And new antibiotics just aren’t coming down the pipeline as you might think, according to my colleague, Margaret Cantwell.

Because they’re so difficult to control, these rogue bacteria have become known as Superbugs.

A brief history of Superbugs

Before the 1930s, an ear infection could cause deafness and a simple scratch could lead to a fatal infection. Then came the development of sulfonamides, or sulfa drugs, the first antibiotic.

In the 1940s, the ‘miracle drug’ penicillin was discovered, starting a period where many antibiotics were developed and brought to market. Suddenly we had a cure for all sorts of diseases.

Then the trouble began.

Doctors began noticing that some infections were not responding to penicillin. Stronger drugs such as vancomycin and methicillin were produced, but some bacteria developed resistance to them, too.

Since that time, bacteria have evolved into antibiotic-resistant strains faster than we can produce new drugs. As the list of superbug bacteria grows, experts like Dr. Chan worry that we’re returning to an era where common infections once again become untreatable.

Staphylococcus aureus, or staph, is a family of bacteria that can cause a range of diseases including skin infections like abscesses, boils and impetigo. Toxic shock syndrome and food poisoning are also caused by staph.

Methicillin-resistant Staphylococcus aureus, or MRSA, is the superbug strain of staph. It was first discovered in 1961, and is now resistant to methicillin, amoxicillin, penicillin, oxacillin and many other common antibiotics.

Occasionally, an MRSA skin infection spreads to other organs, resulting in a deep, invasive infection like gangrene, endocarditis (infection of heart valves) or necrotizing fasciitis, also known as ‘flesh-eating disease’, since it eats away at soft tissues.

How to protect yourself?

Fortunately, there are ways to protect yourself from the superbugs roaming free out there. You can’t tell where they are, so it’s important to practice the following common-sense precautions:

To avoid unnecessary antibiotics in your system:

A few words about antibiotic use

All of this is not to say that antibiotics are useless. If your doctor prescribes one for an infection or illness, you can do your part to help control the spread of superbugs: