Home » A strange tale of infection, disease and a platypus cure 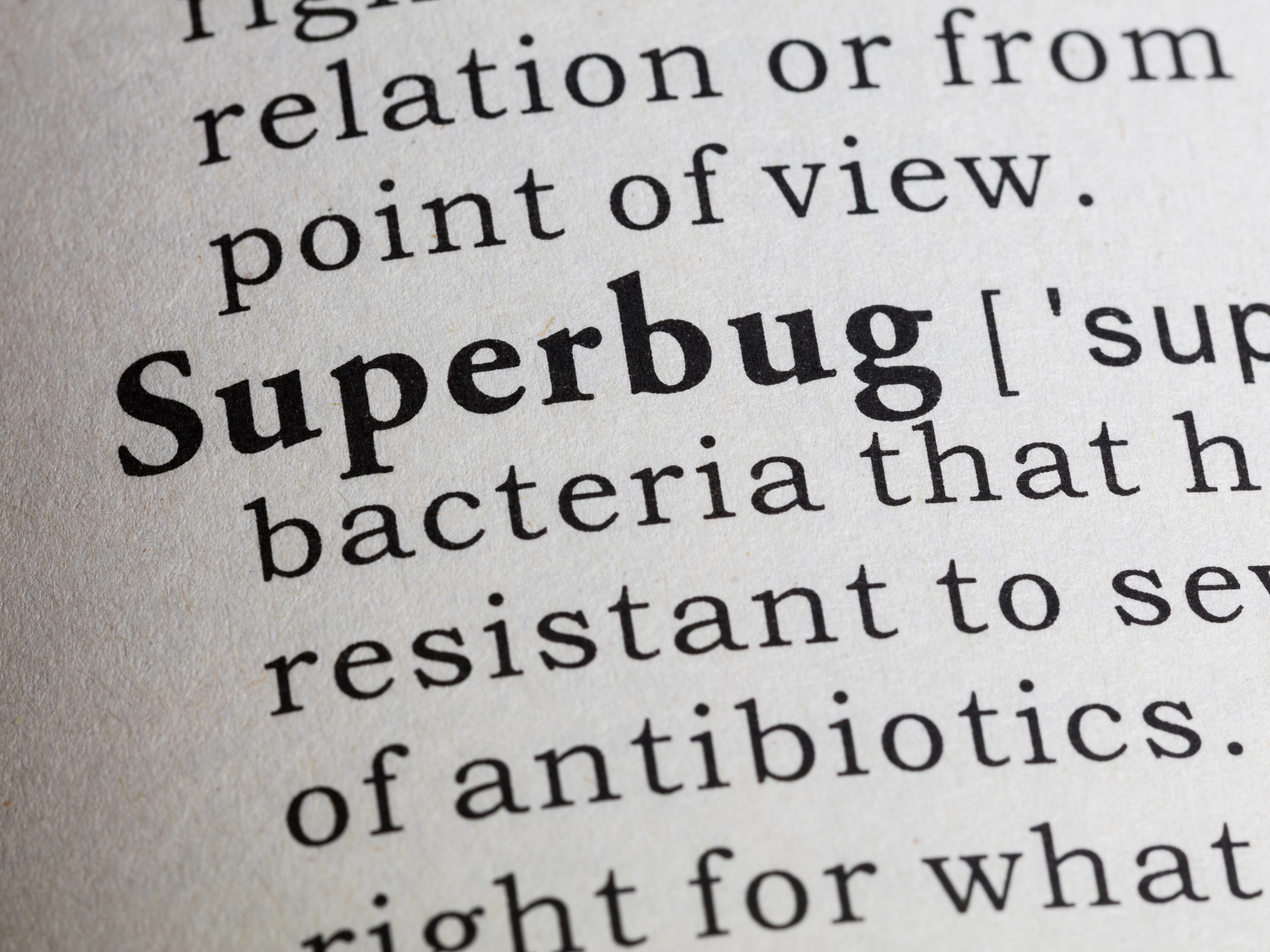 With a bill like a duck, fur like a mammal, a venomous spur on the male’s hind legs and egg-hatched babies that suckle milk from momma — it really is no wonder that the first scientist to examine the preserved body of a platypus thought it was a fake made by sewing together various body parts from other animals.

What’s stranger, though, is that this very peculiar creature could lead us to the development of the next powerful antibiotic…

That’s because recent research has found that a protein in platypus milk is strong enough to kill both Staphylococcus aureus (the dreaded bacteria popularly referred to as MRSA) and Enterococcus Faecalis (the cause of resistant urinary tract infections).

But you know what’s even stranger than that? You may never benefit from it…

You don’t hear as much about antibiotic resistance of late. But according to the Centers for Disease Control and Prevention, 2 million Americans acquire serious infections caused by antibiotic-resistant bacteria each year. And at least 23,000 die as a result.

Part of the reason is because all the antibiotics brought to market in the past 30 years have been variations on existing drugs discovered by 1984.

More shocking is that the last new class of antibiotics to treat resistant gram-negative superbugs was discovered in 1962.

But not only are resistant bacteria developing much more efficiently than the antibiotic research and development pipeline responsible for creating new drugs. You face increased danger due to repeated and prolonged shortages of many antibiotics. For example, in the USA between 2001 and 2013, 148 different antibiotics were in shortage, many on multiple occasions.

So what’s the hold up?

For starters it takes 10 to 20 years to take something from “discovery” to actual medicine.” Part of that time is clinical trials and making sure the new medicine would not only be effective, but safe.

But there’s another reason, that’s a little sinister — you need to understand…

It’s the “for-profit approach to funding biomedical research and development.” According to information shared at Forbes.com by Drew Smith, formerly of NeXstar Pharma, SomaLogic and MicroPhage (all major pharmaceutical companies)…

If the profits aren’t there, most likely, neither is the interest of the broader medical industry. Now, you can take that a step further and talk about cancer — a disease where the for-profit approach to drug development works differently.

I hear people say every day that the reason there is no cure for cancer is purely financial greed. Without cancer patients, an entire industry — that includes drug development, treatments, therapies and administrators — would be crushed.

I don’t know if that’s true or not and I certainly hope it’s not. But I do know that the truth is often stranger than fiction… as our friend the platypus has taught us, in more ways than one…

The things that can help keep us healthy, help you reverse disease — perhaps even cure it — may seem strange at first… like a vitamin as strong a cancer medication… a tea that that lowers cholesterol… or an antioxidant that reverse insulin resistance.

But it’s wise to keep an open mind. If you don’t, you’re playing right into propaganda the pharmaceutical companies want you to believe. You can bet they’re likely behind all this foolishness going around claiming that vitamins and supplements are dangerous and unnecessary, as if none of their expensive prescriptions have been linked to disease.

Of course, it’s in their interests to dissuade all of us from doing common sense things to stay well. Simple things, like eating right, using nutrients to boost our body’s natural defenses, supplementing vitamins that we might fall short of. And diminishing disease threats with helpful herbs and supplements, exercise and other healthy habits.

Now that’s really the strangest “medicine” of all.