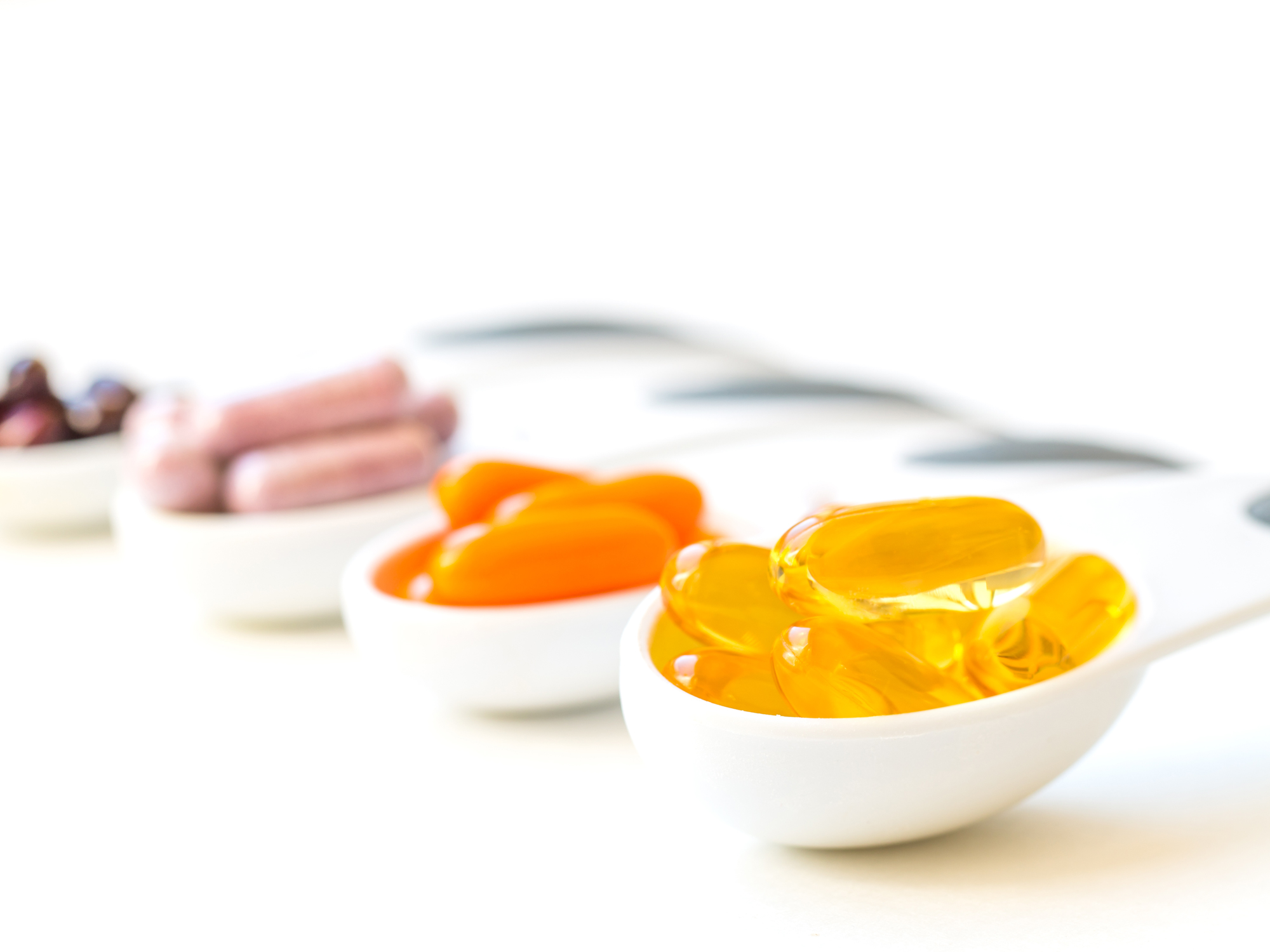 Long before your doctor looks at you with concerned eyes and tells you there’s something up with your blood sugar, your body is most likely becoming more and more resistant to insulin.

As you may already know, insulin is a hormone that helps your cells absorb the sugar they receive from food and turn it into energy. When your cells become resistant to insulin (i.e., they don’t respond to it anymore), your cells aren’t absorbing sugar properly and it’s left in your bloodstream.

If reactive oxygen species contribute to insulin resistance, it’s a safe bet that antioxidants — your body’s protectors against free radicals — can help reverse it. In fact, it’s more than a safe bet. It’s scientifically proven.

And a recent collaborative study from U.K., Australian and U.S. researchers shows there’s one particular antioxidant that could help people with prediabetes and type 2 diabetes reverse their insulin resistance and reclaim their health.

These researchers examined the correlation between CoQ10 levels and insulin resistance in a bunch of studies, including experimental laboratory studies, mouse models and studies that used samples from human tissues.

They determined that as the CoQ10 levels in tissues got lower, insulin resistance got higher. In other words, cells without an ample supply of CoQ10 were more likely to be insulin resistant. Researchers think this connection relates to reactive oxygen species.

In fact, they confirmed that more reactive oxygen species formed in cells that didn’t have enough CoQ10.

But there’s a positive side to their findings…

So does this research prove that CoQ10 supplements are the answer to type 2 diabetes?

Not quite. More often than not, type 2 diabetes is caused by lifestyle — not getting enough exercise and eating an unhealthy diet. Stress plays a big role in the disease too.

So I’m not suggesting you take a CoQ10 supplement and completely ignore these other factors. That would be silly. And probably wouldn’t work.

Start exercising, eating right and destressing daily. Then if you want extra help getting your insulin and blood sugar back on track, try a CoQ10 supplement.

But you should know, CoQ10 supplements are hard for your body to absorb, so some of them are a waste of money.

Choose a CoQ10 supplement called ubiquinol. Ubiquinol is the natural antioxidant form of CoQ10, and it’s absorbed eight times better than the conventional form of CoQ10 (known as ubiquinone).

You’ll also want to look for a supplement that’s crystal-free since your small intestine can’t absorb the crystals found in some CoQ10 supplements.

Once you start exercising, eating healthy and taking the right CoQ10 supplement, your insulin resistance will probably resolve itself. Then you can reverse your body’s descent into type 2 diabetes and send it on the path toward better health instead.