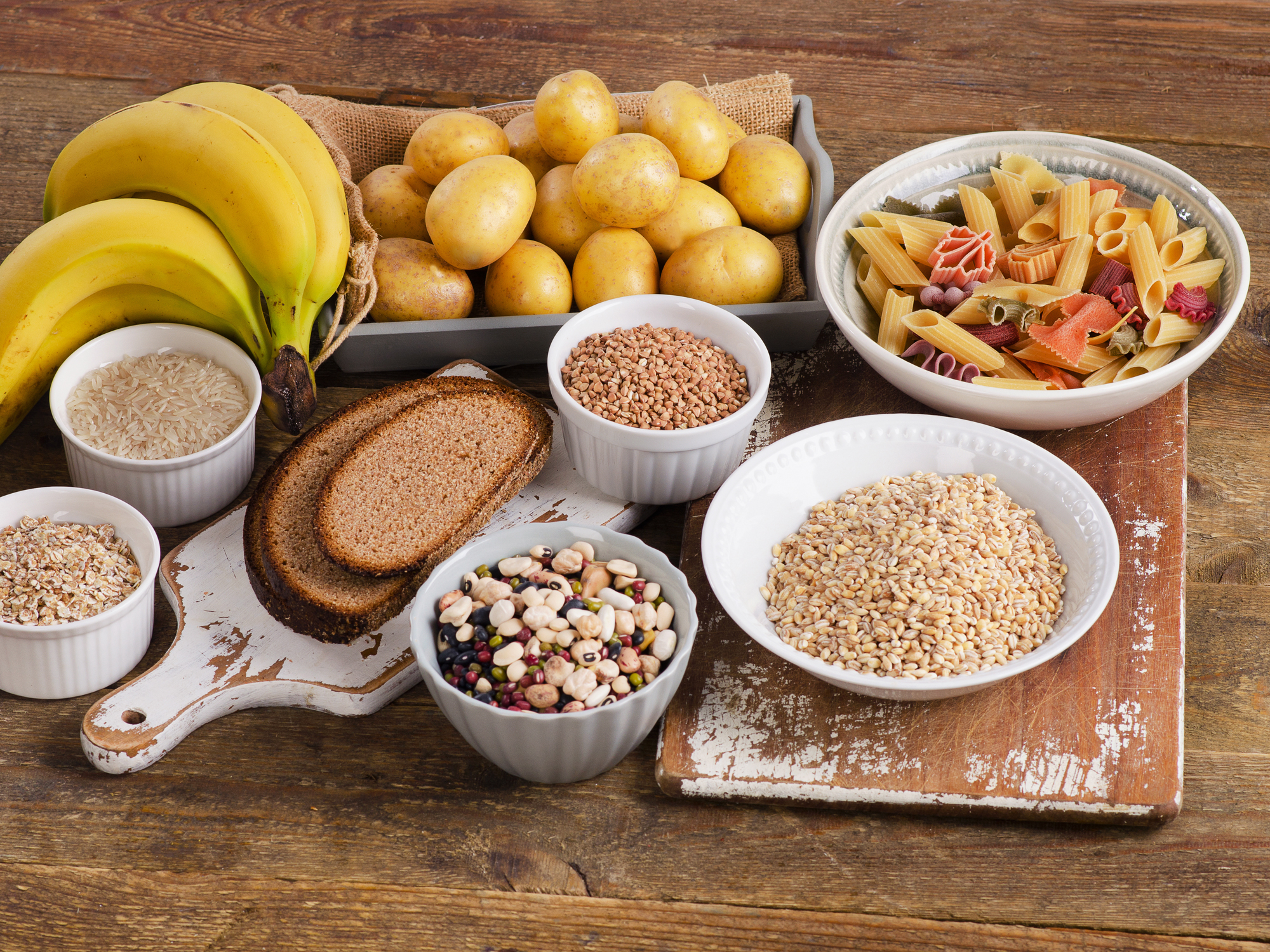 Did you know that eating white rice has pretty much the same effect on your blood sugar as eating pure sugar? It’s a scary thought… especially if you know how blood sugar spikes impact your health. They create a slippery slope into weight gain, type 2 diabetes and chronic inflammation.

That’s why so many people avoid carbs. They don’t want to go on a blood sugar roller-coaster ride, so they choose foods that promote a balanced blood sugar instead.

Does that mean you should give up all carbs too?

Now, a lot of high-carb foods have a high glycemic index… but not all of them. In fact, there’s one high-carb, low-glycemic index food that you’ve probably been avoiding unnecessarily because you thought it was bad for your blood sugar, weight and health… pasta.

Pasta’s healthier than you thought

A new scientific review from researchers at St. Michael’s Hospital shows that pasta is unfairly vilified because of it’s carb content.

Sure, pasta is high-carb, but it’s low on the glycemic index, which means it’s not bad for your blood sugar or weight… and science proves it.

St. Michael’s Hospital researchers looked at 30 randomized control trials that included close to 2,500 people. In these studies, people ate pasta in place of other carbohydrates, and they didn’t gain weight or body fat. In fact, many of them lost weight.

People in these studies ate an average of 3.3 servings of pasta per week instead of other carbs. And they lost a little over a pound in about 12 weeks.

That’s not a lot of weight loss. But every little bit counts… especially if it means you can still enjoy a delicious plate of pasta primavera.

Pass the pasta… with a few caveats

Now, there are a few things you need to remember if you want to eat pasta and stay healthy…

You don’t want to go crazy with your pasta serving size either if you’re trying to lose weight and stay healthy. People in the studies ate 3.3 servings of pasta per week. A serving is about a half cup of cooked pasta.

And don’t forget that study participants ate pasta instead of other high-carb foods. So, you can’t have your pasta and eat cake too.

Along with a low-glycemic diet, these simple food swaps will keep your blood sugar stable. And a stable blood sugar will keep you looking and feeling your best. It will also help protect you from serious diseases ranging from heart disease to cancer. Pasta, anyone?