Home » Too much of this ‘meaty’ nutrient could lead to diabetes 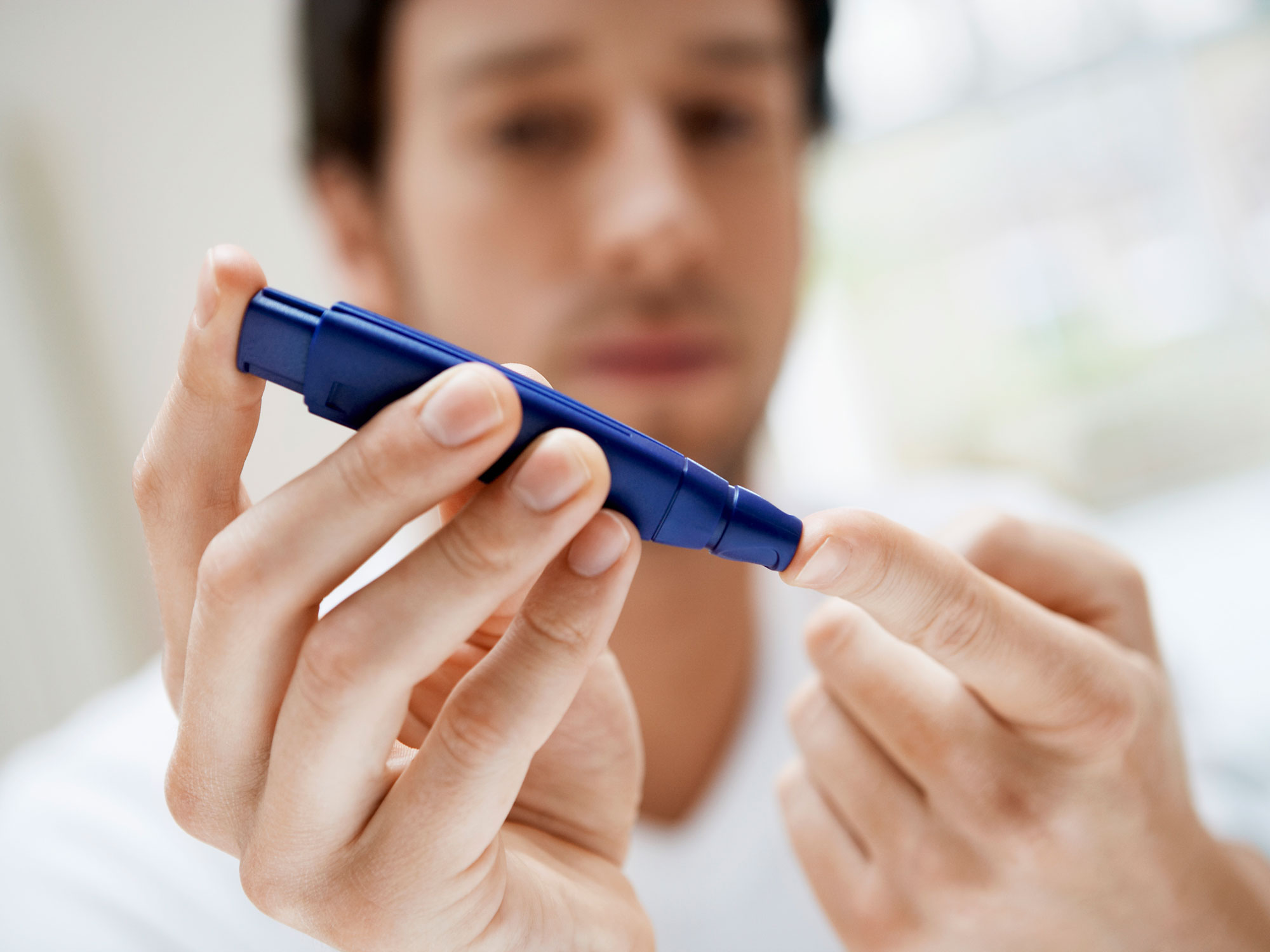 You probably know at least one person with diabetes… You might even be diabetic yourself.

In fact, the incidence of diabetes in the U.S. is growing rapidly, with the disease effecting more than 30 million Americans.

But, why is the number of people with blood sugar problems so high now?

If you ask your doctor, you’ll probably be told that it’s thanks to the increase in obesity in our country. And, they are partially right.

However, according to a new study, there’s another factor behind the skyrocketing rate of diabetes we’re seeing — one your doctor may not even know about…

Scientists in Singapore recruited 63,257 adults aged 45-74 years and then followed up with them for an average of about 11 years to determine if there is any link between meat consumption and the risk of developing diabetes.

And, this massive study lasting over a decade made some interesting discoveries.

Not only did they find that your carnivorous instincts could be affecting your blood sugar, they also discovered something even more surprising… The type of meat you eat also makes a big difference.

The study found a positive association between intakes of red meat and poultry (like chicken and turkey), and the risk of developing diabetes.

Specifically, compared to those in the lowest quartile intake, those who ate the most red meat and poultry had a 23 percent and 15 percent increase in risk of diabetes, respectively.

On the other hand, eating fish and shellfish was not associated with a risk of diabetes.

The scientists even found that the increased risk associated with red meat and poultry was reduced by substituting them with fish and shellfish. In other words, people who first consumed large amounts of red meat and poultry but then changed their diet to a more seafood-based diet reversed their risk of blood sugar problems.

But, why would eating beef or chicken raise your diabetes risk when chowing down on shrimp or lobster has no effect?

According to the scientists, it’s due to the higher levels of iron you get from red meat and poultry as well as other chemicals that you don’t get from fish.

Adjusting your diet to optimize your blood sugar

So, if you want to avoid diabetes and combat blood sugar problems, do you have to give up beef and poultry completely?

The answer is no…

But, you should be aware of their effects and be sure to eat them in moderation.

According to the researchers, since red meat had the highest association with diabetes risk, it’s the one you want to limit the most.

And, if you can’t live without your grilled chicken, don’t despair.

The study suggested that chicken parts with lower iron contents such as breast meat, compared to thighs, could be a healthier alternative that still lets you eat your favorite protein.

Finally, don’t forget… the study also demonstrated the benefit of replacing red meat or poultry with fish or shellfish so don’t be afraid to throw a shrimp on the barbie.

Don’t let yourself become another statistic. Fight diabetes by limiting the amount of red meat and high iron poultry that you eat on a regular basis and choose a more blood-sugar friendly alternative, like seafood instead.