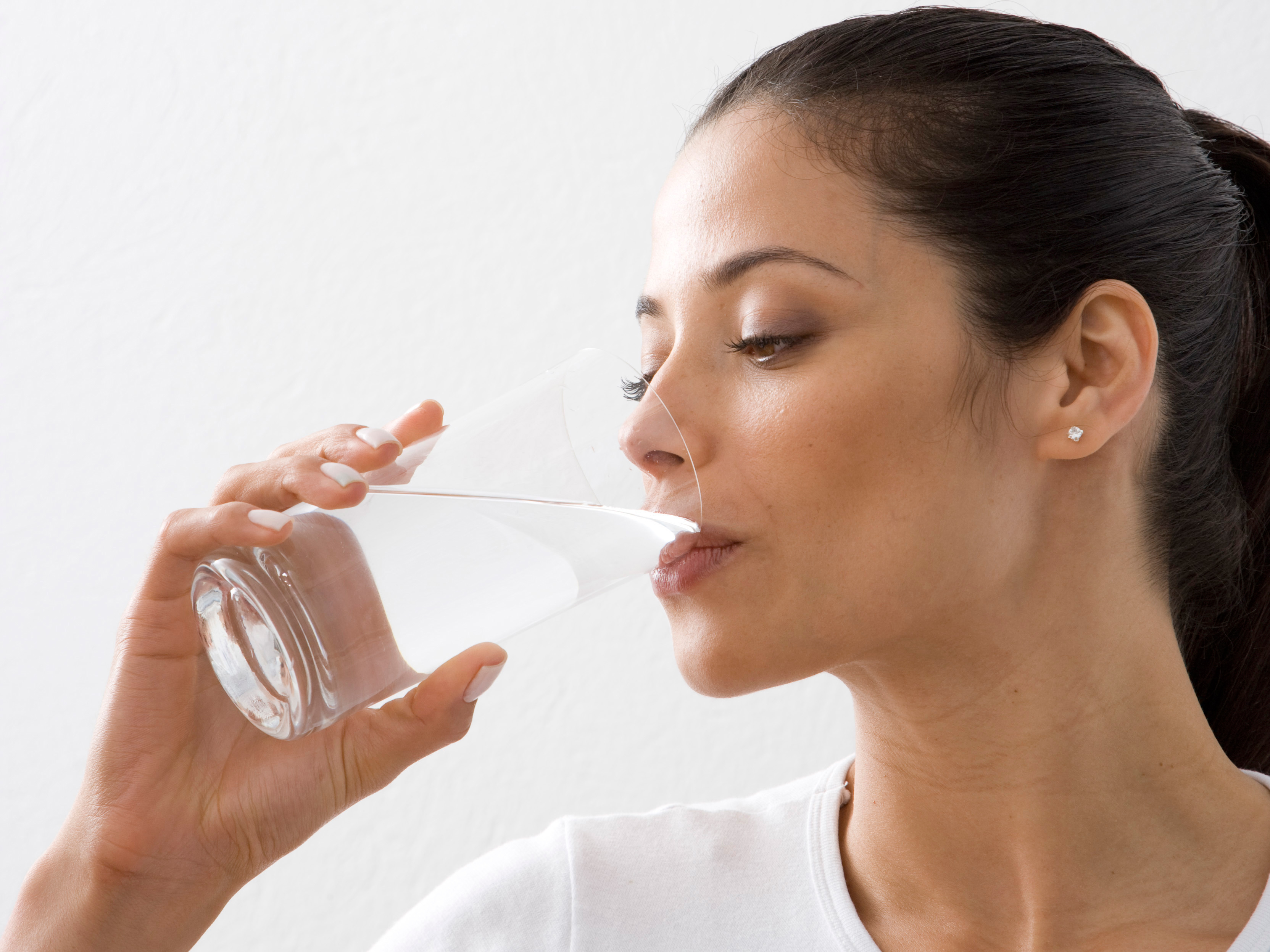 I wouldn’t blame you if at this point, you wanted to just give up.

Seems like every time you turn around there’s another chemical, toxicant, or pollutant that is going to hurt you.

Makes you want to hide under the covers.

So whenever you find something that will legitimately and effectively flush these things from your body, it’s worth taking a look at.

The worst of these toxicants right now is arsenic.

When I think of arsenic, murder mystery novels and conspiracy theories about the death of Napoleon Bonaparte come to mind. But don’t be fooled by the history books into thinking that arsenic is an old-fashioned threat reserved for assassins and literary foes.

Arsenic is a heavy metal, like lead and mercury, and it’s a modern day concern because it’s plentiful in our environment in ways that are hard to avoid.

Arsenic in your cup

Drinking water may contain arsenic from bedrock in high amounts, depending on where you live. Rice as well as apple and grape juice may have a certain amount of this undesirable heavy metal. The sulphur in Brussels sprouts attracts arsenic, and beer may have it, too.

Although the Environmental Protection Agency enforces a maximum arsenic level for public drinking water, private well water is exempt from regulation. Well water is the main source of drinking water in many rural areas.

“We advise families with private wells to have their tap water tested for arsenic,” says researcher author Professor Margaret Karagas who is the principal investigator at Dartmouth’s Children’s Environmental Health and Disease Prevention Research Center.

No matter the level you’re exposed to, we can actually use some of arsenic’s pervasiveness to point us in the direction of a powerful way to protect ourselves.

Have you heard of a solution called EDTA? It wouldn’t be surprising if you hadn’t.

It’s an amino acid (ethylene diamine tetra-acetic acid), so it can’t be patented because it’s not synthetic. Chelation with EDTA was used with impressive results for many decades, but it financially threatened the mainstream cardiology standard of care because it’s so effective at cleaning out the body.

So doctors don’t want you to know about it … but its ability to protect our bodies from outside toxins like arsenic and eliminate them is eye opening. In fact there’s one set of side effects that are quite incredible.

The University of Michigan recently hosted scientists and researchers from all over the world at a conference on toxic heavy metals.

A study on oral chelation (things you can take by mouth that purge toxins from your body) was presented. It detailed the results of a heavy metal urinalysis on 14 people ages 29 to 73.

All of the tests showed a significant excretion of all six of the toxic heavy metals that we most commonly encounter after just one day of oral EDTA:

EDTA is available through many integrative medical practitioners via IV therapy. But it’s also available as a supplement, since it’s a natural amino acid.

Because using EDTA is one of the safest and most valuable therapies available today for chelation and achieving optimal health, many people have written in to ask about it.

We feel that everyone should know about EDTA, and that you have a right to use this valuable therapy and have access to information so you can learn everything it can do. So we commissioned a medical briefing by Dr. Michael Cutler that you can get access to by clicking here to learn more.

For example EDTA is natural, but it’s such a powerful way to detox that you’ll want to make sure you follow the proper protocol. Plus, you’ll also want to watch for a set of incredible side effects that may seem too good to be true as you experience them.

You can get EDTA at your local health food store. Look for at least a gram in each capsule. Some manufacturers add calcium and sodium to their formulations and this may not be desirable for everyone of every age.