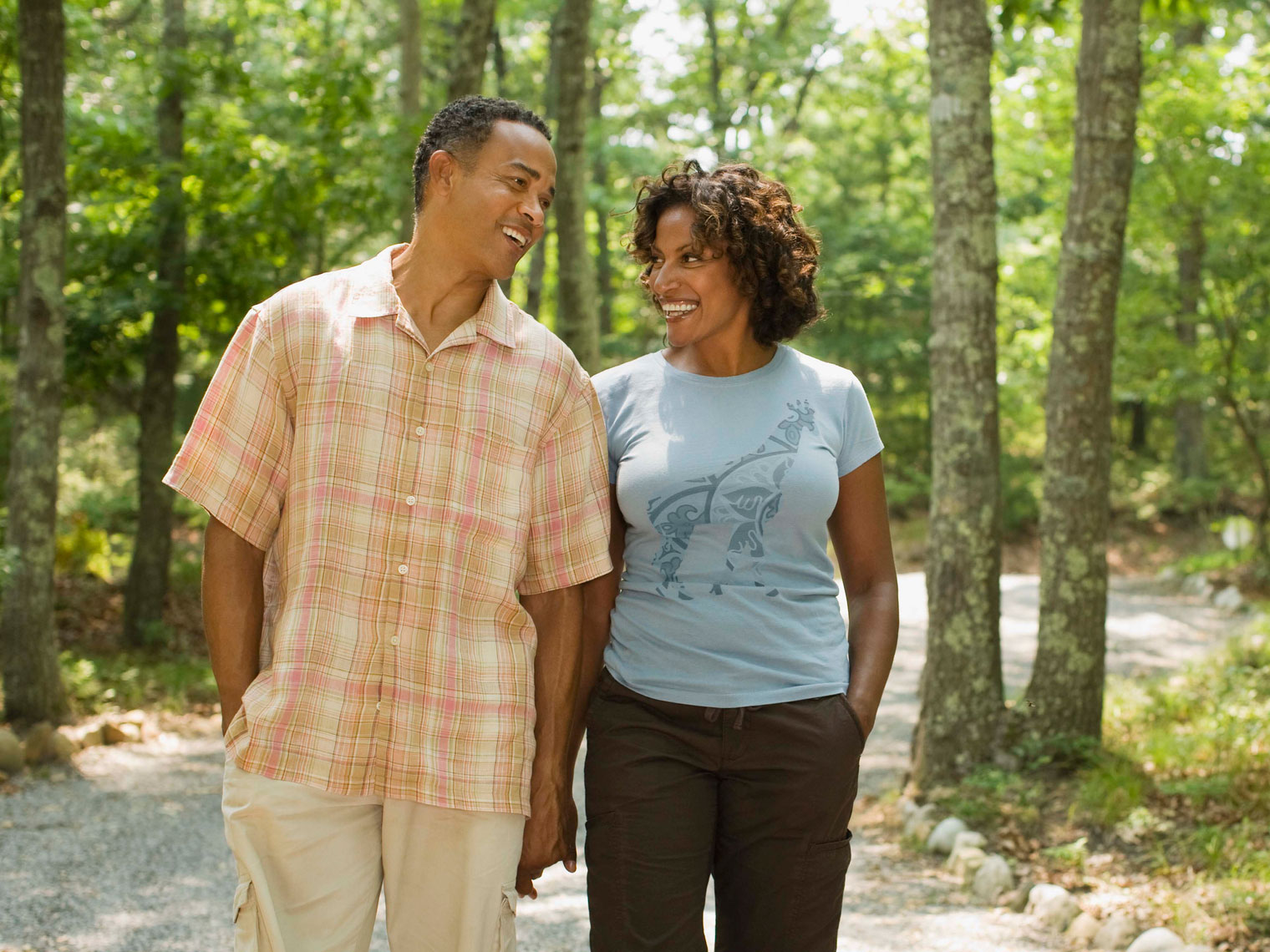 At least in theory.

For many of us though, the steps it takes to actually be healthy can seem difficult or confusing.

Now, however, thanks to a new study led by the University of Exeter, there’s a proven way to both better health and improved well-being that’s super simple and takes just two hours a week total.

And, those two hours can be done any way you want — all at once or spread out over seven days. The choice is yours…

There’s growing evidence that merely living in a greener neighborhood is good for your health. In fact, being surrounded by green space reduces air pollution and has been linked to a lower risk of dying from heart and respiratory diseases and to a reduced chance of mental health problems.

This led those Exeter researchers to wonder one thing…

If nature is good for our health, how much time in nature is enough to grab all of the benefits?

Related: For strength, longevity, and happiness, take a hike!

So, they set out to examine the data from nearly 20,000 people using research from Natural England’s Monitor of Engagement with the Natural Environment Survey, the world’s largest study collecting data on people’s weekly contact with the natural world.

And, the researchers found the answer to their question.

They found that spending at least two hours a week in nature is the crucial threshold to ensure you experience optimal health and well-being.

In fact, the results of the study showed that people who spend at least 120 minutes in nature a week are significantly more likely to report good health and higher psychological well-being than those who don’t visit nature at all during an average week.

The key point here is the part about “at least 120 minutes.”

That’s because the researchers found that people who visited natural settings such as town parks, woodlands, country parks and beaches for less than 120 minutes a week didn’t get those benefits.

And, as we talked about at the beginning, this can be super easy…

According to the Exeter research team, it doesn’t matter at all if you do those 120 minutes all at once or break it up into shorter visits over the week. It only matters that you do it.

And, since two hours divided by seven days is just 17 minutes a day, it’s a goal that’s reachable for all of us.

Also, they point out that the 120-minute threshold applied across the board to everyone – men and women, older and younger adults, across different occupational and ethnic groups, among those living in both rich and poor areas, and even for people with long-term illnesses or disabilities.

This means that no matter who you are, where you live, or what your current level of health is, two hours a week in nature can help feel better and be healthier.

Additionally, the researchers say that since the majority of nature visits in this research took place within just two miles of home, even visiting your local urban green spaces, like the park around the corner, is a good thing.

So, get out there and start enjoying nature today. Whether you decide to visit the park, head to the beach, or hike up a mountain, you’ll be healthier and happier for it.