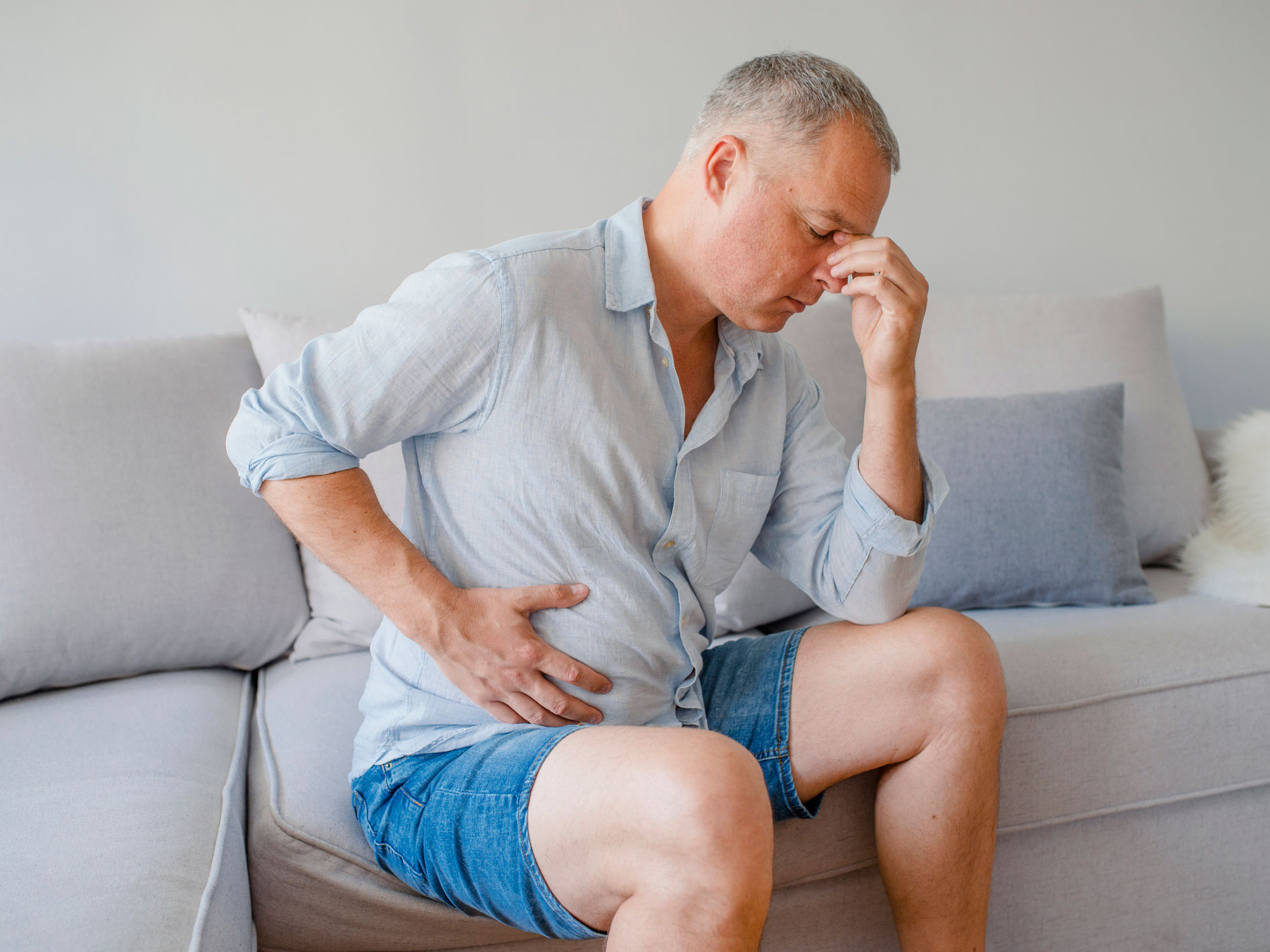 If you hit your 35th birthday without developing one of these painful and dangerous bowel disorders, chances are, you’re in the clear.

But there are always outliers who defy the odds… people who develop the disease in their 40s, 50s, 60s and beyond. In fact, some research shows that about 10 to 15 percent of IBD sufferers are over age 60. Maybe you or a loved one is a member of this unlucky crew.

Unfortunately, since the disease doesn’t strike older adults as often as young adults, there’s less research on how it affects older people. But the research that is available shows older adults get hit harder by IBD in several ways…

IBD suffers over age 65 are more likely to be hospitalized, for example. But that’s far from the worst of it…

A new study shows that people who are diagnosed with irritable bowel diseases later in life are much more likely to die early. So, detection and treatment are especially critical…

Researchers from the Karolinska Institute in Sweden recently discovered that people who developed IBD in adulthood or after the age of 60 were 50 percent more likely to die early than people without IBD.

The study used data from 80,000 patients in the Swedish National Patient Register. When all the data was analyzed, researchers determined that older IBD sufferers lost 2.3 years of their life compared to people without IBD.

“If you monitor a group of adults and elderly without IBD in Sweden, one out of 83 will die within a year, while the corresponding figure for people diagnosed with IBD as adults or elderly is one in 63,” said study author Ola Olén, consultant and researcher at the Karolinska Institute.

Well, the most common causes of death in this study were cardiovascular disease and cancer, just like for the general population. But the highest relative risk was for people with IBD was dying from gastrointestinal disease.

How to defy the odds… again

Before you get too discouraged by this study, remember: You defied the odds once. You can do it again. Only this time, you’ll defy the odds in your favor.

How do you lower your risk of death despite a late-life IBD diagnosis?

By getting your disease in check. People of all ages have made lifestyle changes that improved their conditions incredibly. In some cases, they were even able to send their condition into remission.

Related: What cannabis can do for Crohn’s and colitis

What is the autoimmune disease protocol (AIP) diet?

Should you try the AIP diet yourself? It’s not an easy undertaking. But if you’re serious about getting rid of your IBD (and the additional health risks that come with it), it’s worth a shot. Who knows? Years from now you may think it’s the best choice you ever made as you’re enjoying a long, healthy IBD-free life.