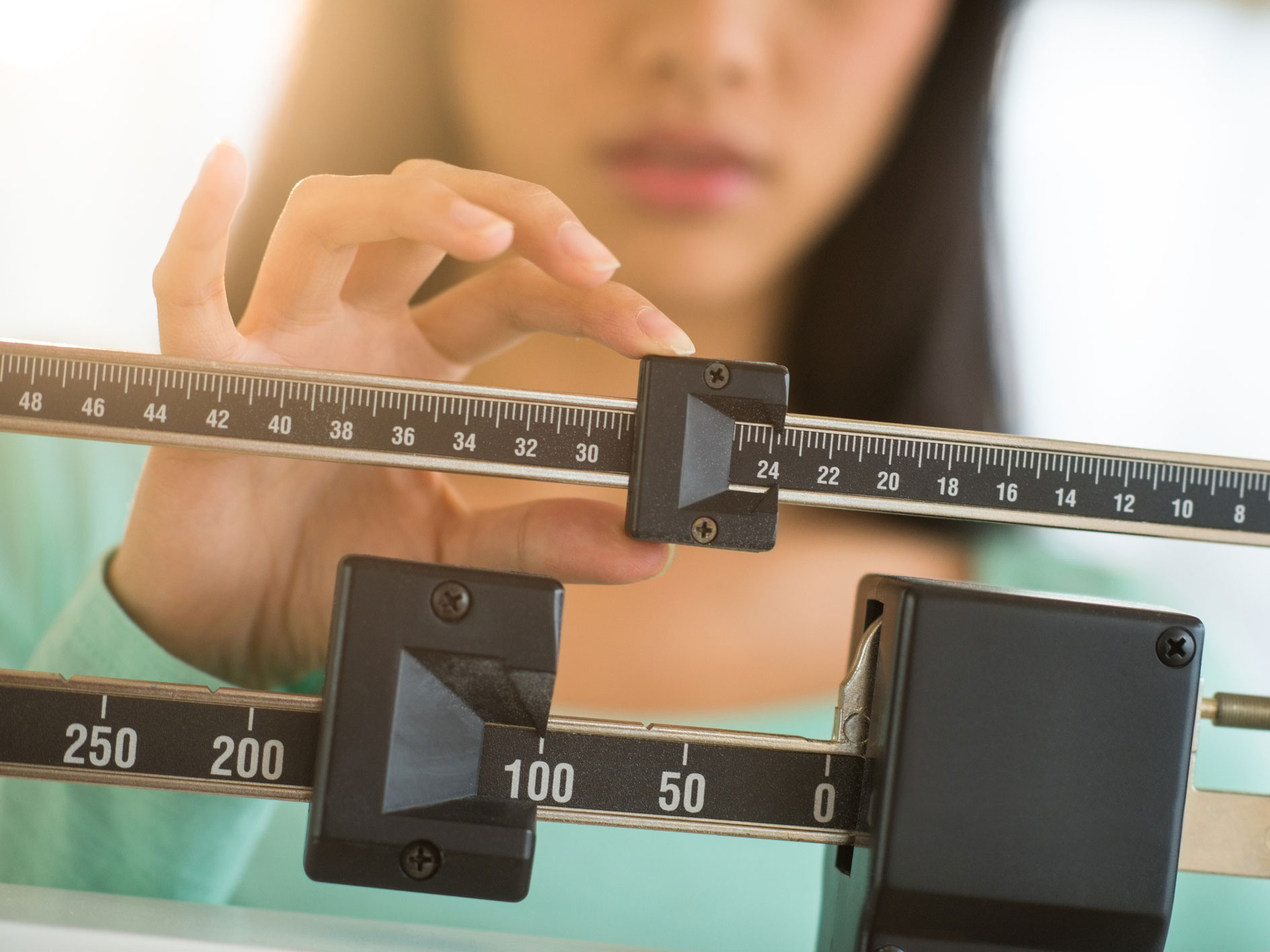 This post may very well be one of the easiest I’ve ever had to write. Actually, it’s kind of a no-brainer at this point.

Ultra-processed foods are bad for you.

They contain unpronounceable ingredients, are heavy on fats and sugars, and bear no resemblance to any food our ancestors ate.

They cause heart disease, diabetes, obesity, and cancer.

Compare those with fresh chicken, whole grain cereal and fresh fruits and vegetables, and there’s really no argument.

And yet, researchers still feel the need to study the deadly results of a diet based on ultra-processed foods, probably because we don’t seem to be eating any less of them. They’re still flying off the shelves.

Full of fat, and so easy to chew!

One study was published in May of this year. It was conducted by a group of researchers at the National Institute of Diabetes and Digestive and Kidney Diseases.

Twenty healthy adults lived for a month in a lab. All their meals and snacks were prepared for them. Two meal plans were prepared: either highly processed, or unprocessed.

Each subject ate one of these food plans for two weeks, then switched to the other. Ultra-processed foods were things like bagels, canned ravioli, and diet lemonade, while the unprocessed diet included things like salads, scrambled eggs, oatmeal, and nuts.

Although the diets were matched for things like sugar, salt and fat, eating an ultra-processed diet resulted in consuming more calories and gaining more weight and body fat.

This was not a surprise. Nor was the fact that people tended to eat faster when consuming ultra-processed foods, which may have contributed to their weight gain.

But if subjects were not responding to the salt and sugar content, then why would they eat these foods more quickly?

Kevin Hall, one of the study’s lead researchers, offers this explanation:

“Ultra-processed food tends to be softer, which makes it easier to chew and swallow. One of the theories is that if you’re eating more quickly, you’re not giving your gut enough time to signal to your brain that you’ve had enough calories and that you’re full and to stop eating. By the time the brain gets that signal, it’s too late — you’ve already overeaten.”

So, it might not be just the caloric content of ultra-processed foods that causes weight gain, but how easy they are to eat… and eat… and eat.

The Nutrinet Sante study is the first study of its kind. From 2009 to 2017, it used a dedicated website to gather health data on a large population of adults (over 100,000), with the aim of making connections between dietary habits and major health outcomes.

At the start of the study, all volunteers completed five questionnaires related to health, lifestyle factors and diet. Every six months, they were also asked to share their dietary records.

The researchers first categorized participants’ reported food and beverage intake into the four NOVA food groups, and then averaged each person’s dietary intakes.

The NOVA system separates foods in terms of how processed or “clean” they are.

The scope of this study makes the findings hard to ignore: