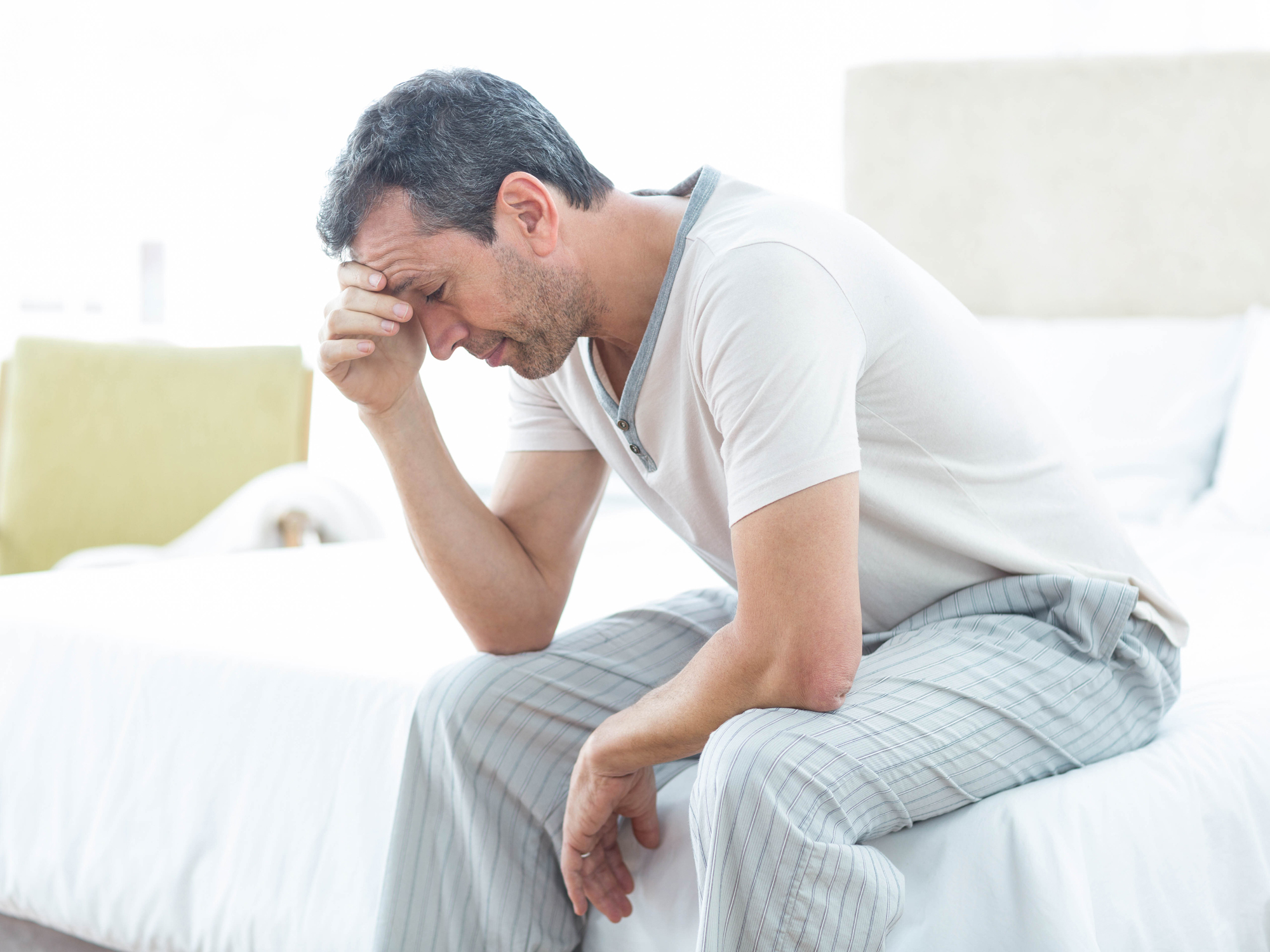 It’s a contributing factor in diabetes, cancer, heart disease, autoimmune diseases, asthma and more. So, preventing inflammation should be a top priority…

You should eat lots of fruits and veggies. Exercise. Avoid processed foods. Stock up on anti-inflammatory herbs.

Unfortunately, even if your inflammation fighting game is strong, there’s one source of inflammation you may overlook…

A new study from Penn State University shows that negative moods like sadness and anger trigger disease-causing inflammation. In fact, a bad mood may create an instant inflammatory response in your body.

The study included close to 220 people who recorded their feelings in self-assessments over a two-week period. After each self-assessment, researchers drew blood and checked for signs of inflammation. Here’s what they found…

People who had negative emotions had high levels of inflammation. And the closer the negative mood was to the blood draw, the higher the inflammation level.

That means there’s probably an instantaneous inflammatory response when you have a negative mood that gradually fades with time. And that’s not all…

Men who had positive emotions (even if they were brief, momentary emotions) close to the time of the blood draw had lower levels of inflammation. Positive emotions didn’t have the same effect on women in this study, however.

Don’t forget your mood in the fight against inflammation

Is there a certain situation or circumstance that always brings up negative emotions in you? If there is, can you avoid that situation?

If you can’t avoid the situation, notice the thoughts that arise when you’re in that situation. If you always feel anxious when you go to parties, for example, you may be thinking that no one likes you or that everyone is judging you. Replace those thoughts with something more productive (and probably more true): people are paying far less attention to you than you think.