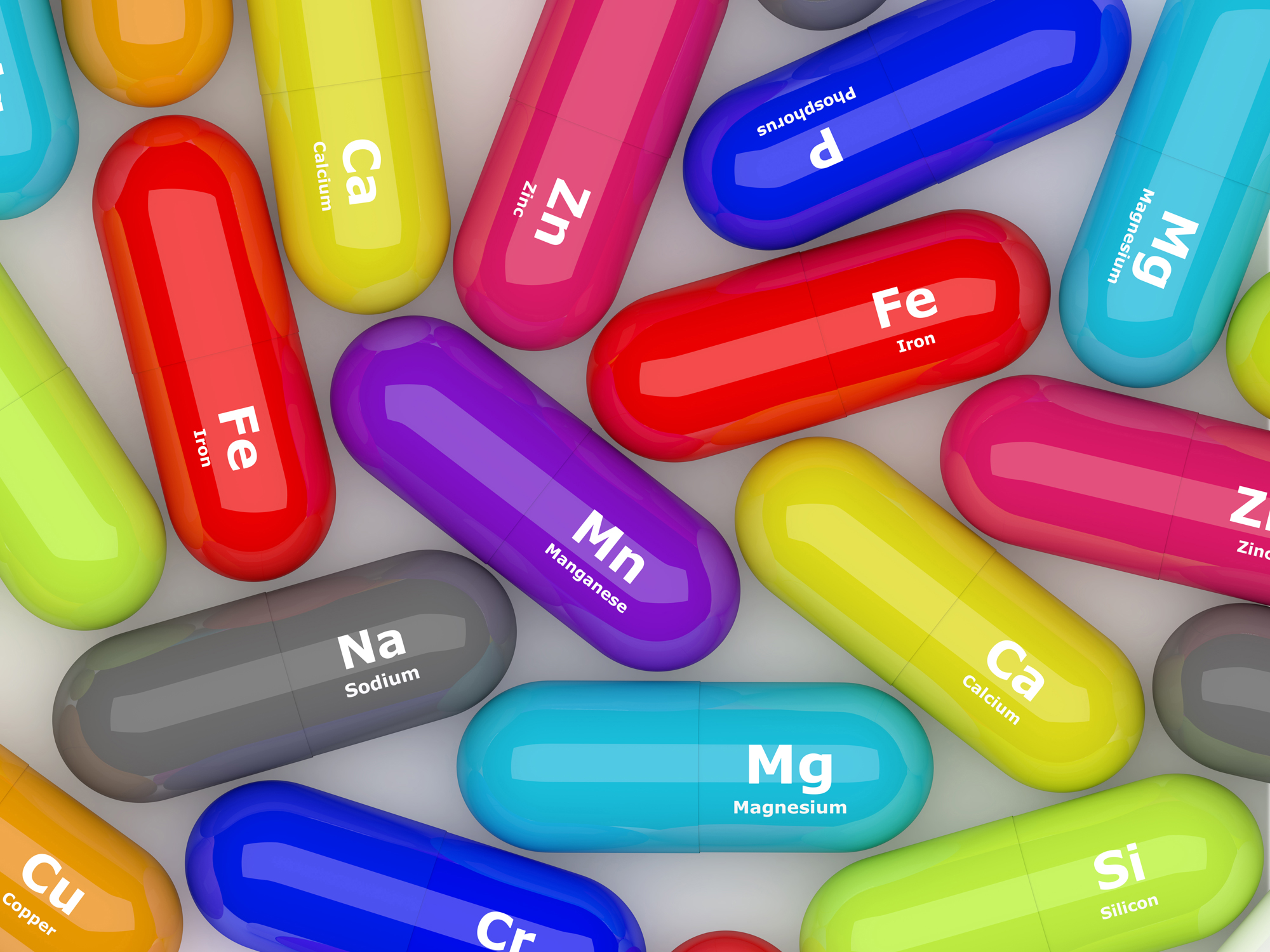 There’s an intimate connection between food and mood.

If you feel depressed more than you’d like, or if you just can’t seem to ‘beat the blues,’ it’s worth taking a good hard look at your diet.

Depending upon your age, one nutrient group or another may become more crucial to health.

However, the following 10 nutrients are proven mood-boosters for anyone of any age…

Take control of your moods with nutrition

1. Calcium.
Research from the Metabolic Bone Center at Columbia University offers an interesting perspective on the mood swings of pre-menstrual syndrome. They suggest that these moods are nothing more than an existing calcium deficiency that is ‘unmasked’ by the rise of ovarian steroids during menstruation. (Ovarian steroids influence calcium, magnesium and Vitamin D metabolism.).

Eating calcium from dairy and non-dairy sources will help pair it with Vitamin D to counteract these effects.

2. Chromium.
Chromium is a trace mineral many people aren’t familiar with. It helps increase levels of serotonin, norepinephrine and melatonin, all of which help the brain regulate our moods. Chromium has been proven an effective treatment for depression.

3. Folate.
Also known as Vitamin B9 or folic acid, folate helps in the production of serotonin. Folate and B12 are often paired to treat depression. On its own, folate can boost the effectiveness of antidepressants.

4. Iron.
It’s well-known that anemia, or low blood iron, causes fatigue and depressed mood. When red blood cell production is low, insufficient oxygen reaches the brain. Women are more prone to anemia and the mood swings that go with it, probably due to blood loss during menstruation.

5. Magnesium.
Magnesium should be called the super-mineral. It plays over 300 roles in maintaining the body’s health. A wealth of research has connected magnesium deficiency to depression. Mood-boosting homeopathic remedies often contain magnesium.

6. Omega-3s.
Much has been written about how Omega-3s protect the heart. Less is known about their crucial role in brain health, including warding off depression

A study involving sixty outpatients with major depressive disorder compared the effects of Omega-3 fatty acid with that of Prozac. The results were clear: in an 8-week trial, Omega-3 and Prozac had equal effect. When combined, they were more effective than either one alone.

7. Vitamin B6.
This B vitamin has an essential role in regulating brain function. Continued B6 deficiency can cause confusion and depression, so it’s not surprising that it may also be used to treat premenstrual depression.

8. Vitamin B12.
A critical element for normal neurological function, Vitamin B12 helps the body absorb folic acid. Even slightly lower than normal levels of B12 can trigger depression, confusion and memory problems.

9. Vitamin D.
Studies show that low levels of Vitamin D are associated with depressive symptoms. It is particularly important to consume enough of this vitamin during the winter, when it is less available through exposure to sunlight.

10. Zinc.
Most of us turn to zinc when we’re fighting a cold, but most of us aren’t aware of this mineral’s role in mental health. Studies indicate that zinc can both increase the effectiveness of antidepressants and reduce their side effects. A zinc deficiency can trigger depressive behaviors.

If some of the foods we’ve listed are not appealing to you, a high quality dietary supplement is always an option.