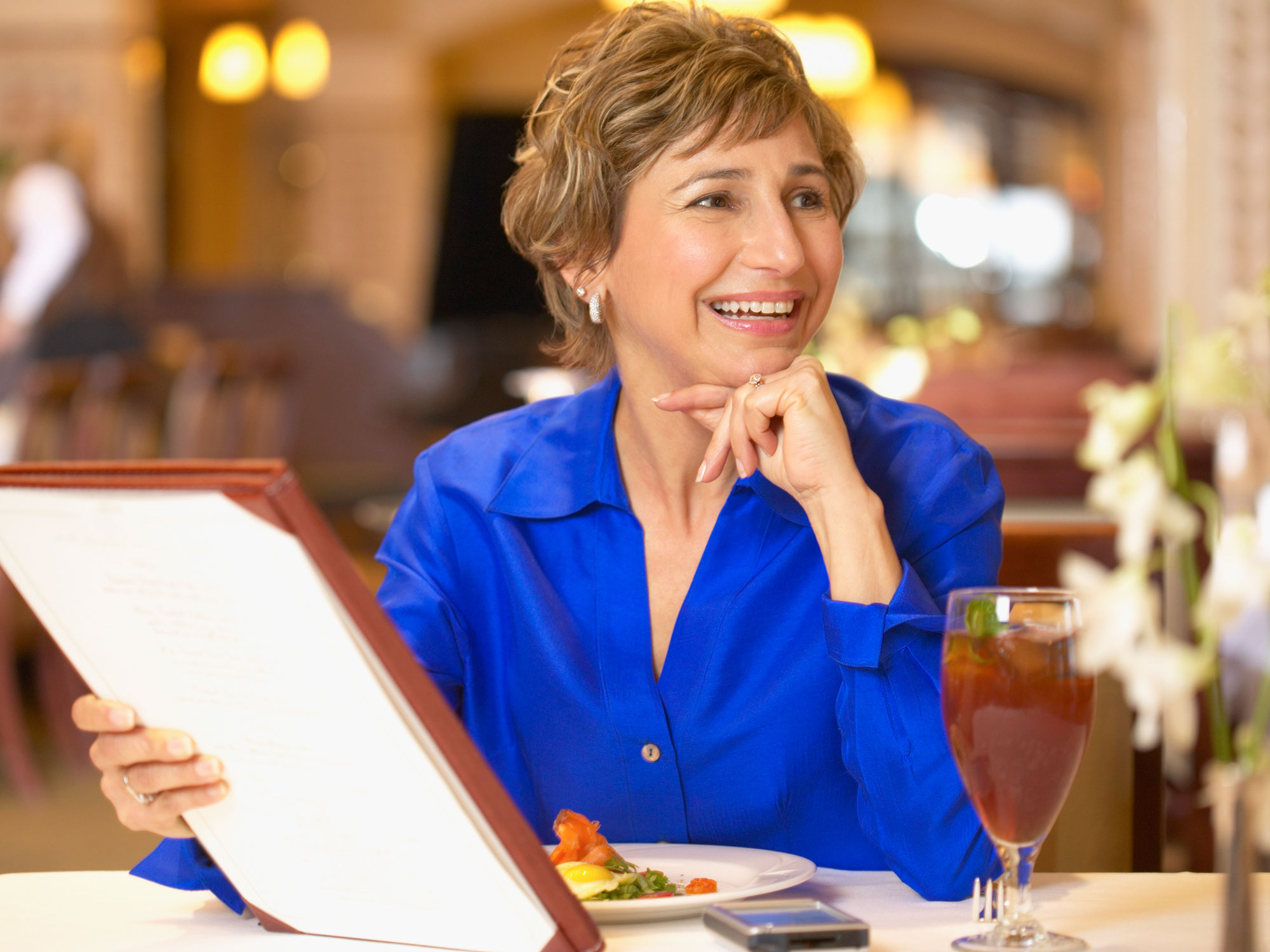 Have you ever woken up feeling irritable or down for no apparent reason?

Sometimes it seems like these negative moods strike at random.

But the truth is, when you wake up on the wrong side of the bed, it may be because you’ve been putting the wrong food on your plate…

Scientists are learning more and more about which foods set you up for a happy, positive mood — and which ones leave you feeling depressed, anxious and irritable.

Fast food, for example, is tied to an increased risk of depression in many, many studies.

So what should you eat to feel good?

Well, the latest research shows that the answer varies depending on your age. The foods that make you feel good when you’re young, aren’t the same ones that do the trick once you get older…

Feel-good foods for your age group

They asked participants to complete a Food-Mood Questionnaire that closely examined their intake of foods that are known to have a powerful effect on brain chemistry and biology. And here’s what they found…

People between the ages of 18 and 29 feel better when they eat foods that increase the production of mood-boosting brain chemicals like serotonin and dopamine. And the food that has the strongest impact on these brain chemicals is meat (white or red).

But meat isn’t the most important mood-booster on the menu for people past 30. Eating a grass-fed steak won’t do the trick anymore, but there are two dietary choices you can make to promote a positive mood:

Researchers found that people over 30 who followed these habits felt happier overall. Why?

And when it comes to foods that trigger the “fight or flight” response, it’s pretty obvious why those would make your mood take a dive. They encourage your body to produce excessive amounts of the stress hormone cortisol, which makes you feel jittery and irritable. Some of the worst offenders are processed, fried and chargrilled foods that are high in advanced glycation endproducts (glycotoxins), which promote oxidation and inflammation.

Here are your happy foods…

Ready to make food choices that keep you feeling good?

Well, if you’re 29 or younger, that’s easy enough — eat more meat. Just make sure to steer clear of processed meats and lunch meats. And try to get your meat from a healthy source, like a local or organic farm that doesn’t pump their animals full of antibiotics and hormones.

If you’re 30 or older, it’s time to up your antioxidant intake. You can do that be eating more antioxidant-rich foods like:

You’ll also want to avoid those “fight or flight” triggering foods, so reduce or cut out foods like refined carbs, sweets, processed foods, alcohol and caffeine. And don’t forget to eat breakfast every day, because skipping that can activate the stress response in your body too.

If you follow these simple tips, you should be well on your way to a more balanced mood…and much happier mornings.