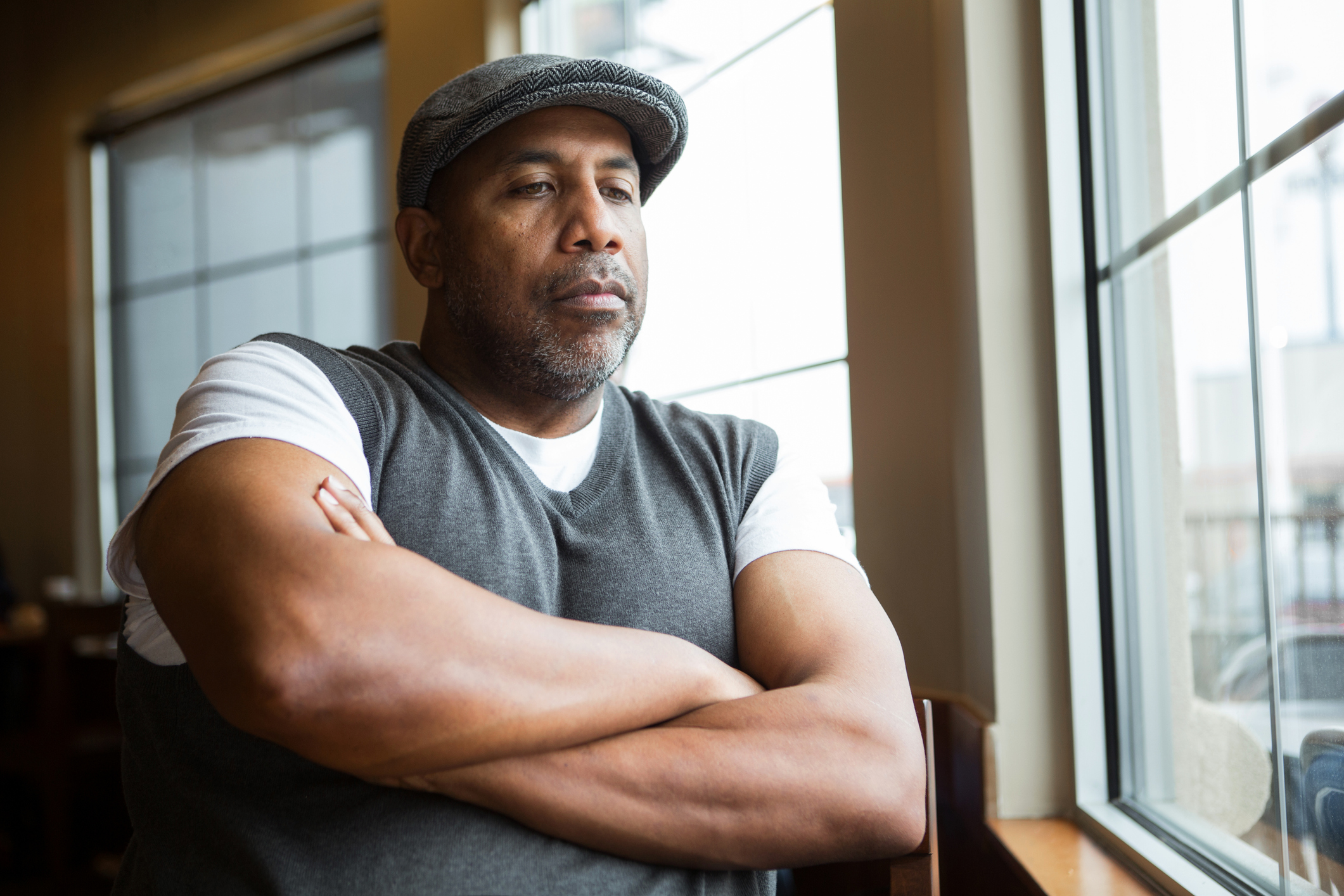 We talk a lot here about nutrition, and about eating a diet rich in all the vitamins and minerals your body needs.

But vitamin deficiencies can sneak up on older adults. The body becomes less efficient at metabolizing the nutrients we receive from food and many medications that we rely on in our older years can also interfere with nutrient absorption.

Two deficiencies, in particular, can add up to depression for seniors…

Studies link B12 deficiency with depression

Symptoms of a vitamin D12 deficiency — including fatigue, memory problems and walking difficulties — progress slowly. It’s also easy to blame them on other health conditions or (incorrectly so) just on getting old.

Unfortunately, a B12 deficiency will get worse over time and is often not recognized until cognitive changes — like depression — become evident.

A December 2021 study published in the British Journal of Nutrition found that not having enough vitamin B12 is a set-up for depression in older adults. People who were deficient in vitamin B12 had a 51 percent increased likelihood of developing depressive symptoms over four years, even after controlling for other factors linked to depression.

In 2020, researchers from the California Institute of Behavioral Neurosciences and Psychology reviewed forty published studies, all of which supported the correlation between low B12 levels and the risk of developing depression.

And in 2000, six doctors drew evidence from the Women’s Health and Aging study and concluded that, once again, not getting enough vitamin B12 doubled the risk of depression in older women.

Why are so many older adults low in B12?

As we age, our bodies naturally become less efficient at absorbing Vitamin B12. And, on top of that, other factors can increase the risk of a deficiency:

Medications. Many adults use proton pump inhibitors (PPIs) and other anti-acid medications to control heartburn. But stomach acid is a necessary condition for the absorption of vitamin B12, so overuse of these medications often causes a deficiency.

Metformin, which is prescribed for diabetes, also interferes with B12 absorption.

Surgeries. Any surgery that removes part of the stomach or small intestine means there’s less area through which vitamin B12 can be absorbed.

Keeping your B12 levels up

When you’re in your 60s you should officially start getting blood tests to test for vitamin B12 deficiency. Around this age, you should be getting around 2.4 micrograms of B12 a day.

B12-rich foods to keep in your diet include:

Supplements are a good idea, too. B12 often comes in the form of a sublingual tablet, which is absorbed under the tongue and enters the bloodstream directly without having to go through the gastrointestinal tract.

Numerous studies of different age groups have shown a connection between a depressed mood and vitamin D deficiency, but most often, seniors are hit the hardest.

Researchers in the Netherlands performed a large cohort study that included participants aged 18 to 65 with a depressive disorder. They measured their blood serum vitamin D levels and almost 34 percent were deficient. Compared to a “control” group with adequate D levels, those with a deficiency had symptoms of depression — and the higher the level of deficiency, the more severe the depression symptoms were. The researchers suggested that vitamin D deficiency may represent an underlying biological vulnerability for depression.

The findings of a randomized clinical trial with 78 adults over the age of 60 found that high dose vitamin D improved depression scores.

Why are seniors prone to vitamin D deficiency? There are a few reasons…

Additionally, both vitamin D3 and K2 have been shown to help with both depression and anxiety.

So if you’re feeling blue, look at your diet to see if you’re getting the nutrition you need. If you have questions about any vitamin supplement you take, a pharmacist should be able to help you.

Low vitamin B12 but not folate is associated with incident depressive symptoms in community-dwelling older adults: a 4 year longitudinal study — British Journal of Nutrition