Home » Frailty: The new #1 one risk factor for dementia 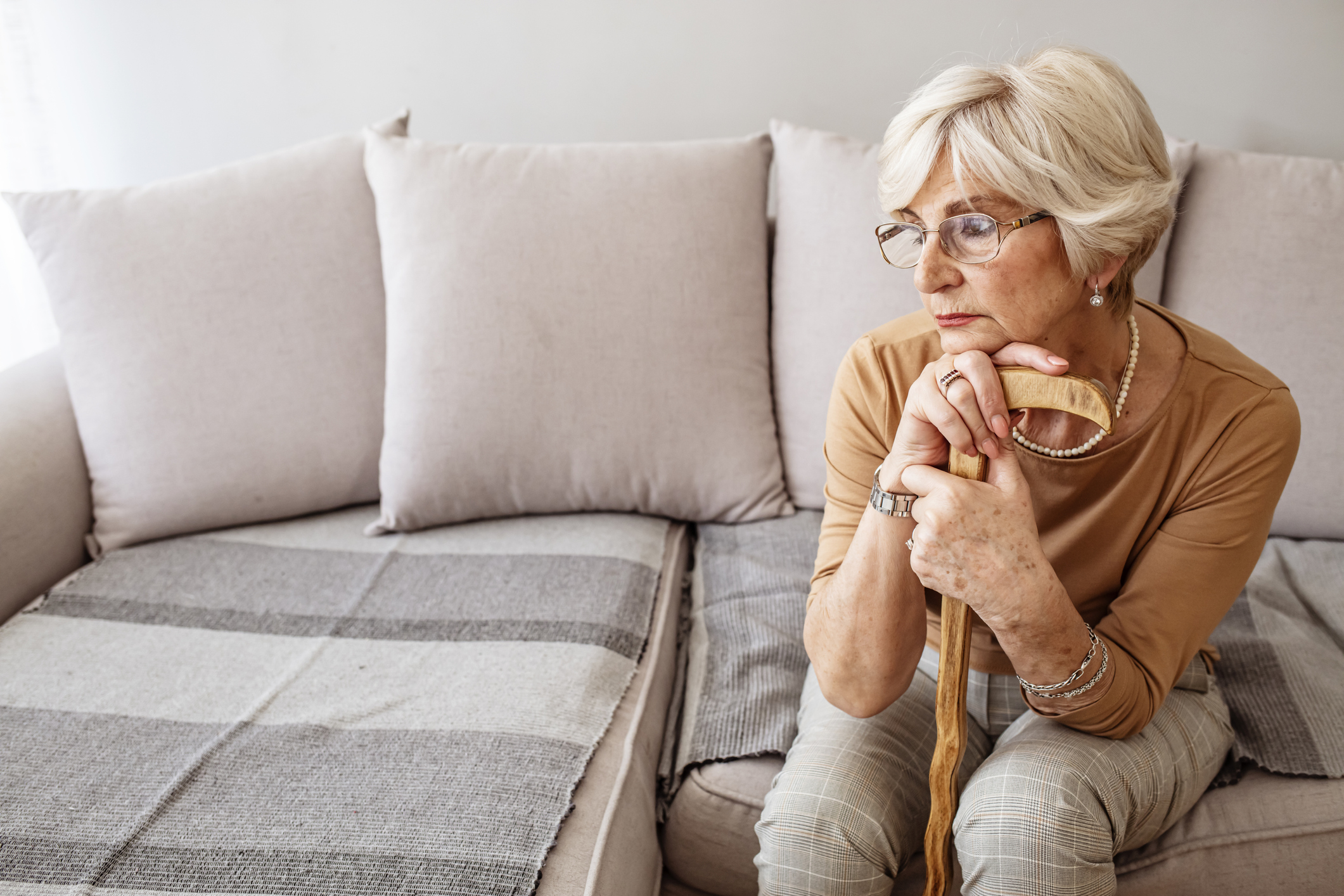 Far too many of us fall for the myth that dementia is just a normal part of getting old, when in truth, losing your cognitive abilities is far from normal.

In fact, losing your memory, becoming confused, having trouble communicating and experiencing personality changes are signs of abnormal damage to or loss of nerve cells and their connections in the brain.

Sadly, numerous factors can put you square in the path of that abnormal damage, such as your genetic history.

Yet, according to ground-breaking research, there’s one factor that could affect your dementia risk in a way that goes far beyond your genes.

The effect of frailty on your dementia risk

That factor is your frailty, something that can be considered, “a common phenomenon that accompanies aging.

And that research, conducted by an international team from Dalhousie University and Nova Scotia Health in Canada and the University of Exeter in the UK, is proving it’s a killer for your brain.

The study involved analyzing the data from more than 196,000 adults over the age of 60. Each person’s genetic risk of dementia was calculated and frailty scores evaluated.

And it showed hands-down that frailty trumps genes when it comes to dementia.

The research found that:

And get ready because that’s not even the worst news…

The study showed that if you’re both frail and at higher genetic risk, your chances of dementia are six times greater.

In other words, frailty is the path to dementia. And the high genetic risk/frailty combo is the express train.

The good news is that while frailty is a phenomenon of aging, it’s not inevitable.

And research is offering us new ways each day to ward off frailty and stay strong and fit, mentally and physically, like:

#1 – Get more of the sunshine vitamin

A study, published in the journal Nutrients, revealed that not getting enough vitamin D in older age may drive the development of frailty.

It’s important to note that the dose required was far more than the RDA, so while spending more time in the sun (unless you have mature or darker skin or live in the northern hemisphere) could help with your levels, it may not be enough. That’s where a high-quality supplement, like Peak D3™, comes in. It gives you a therapeutic dose of 5,000 IU of vitamin D3 in a fat-soluble form your body can use.

A study from researchers at University College London found that following a Mediterranean diet could help you fight frailty as you get older. The team pooled data from four existing studies of close to 5,800 participants and found that eating Mediterranean slashed the risk of frailty by more than 50 percent over a four-year period.

Spanish researchers studied people over the age of 90 who lifted weights twice a week, finding that lifting weights resulted in increases in muscle mass, strength and power.

Even better, people in the study who were unable to stand up or get out of a chair when they started could walk by the end of the three-month study.