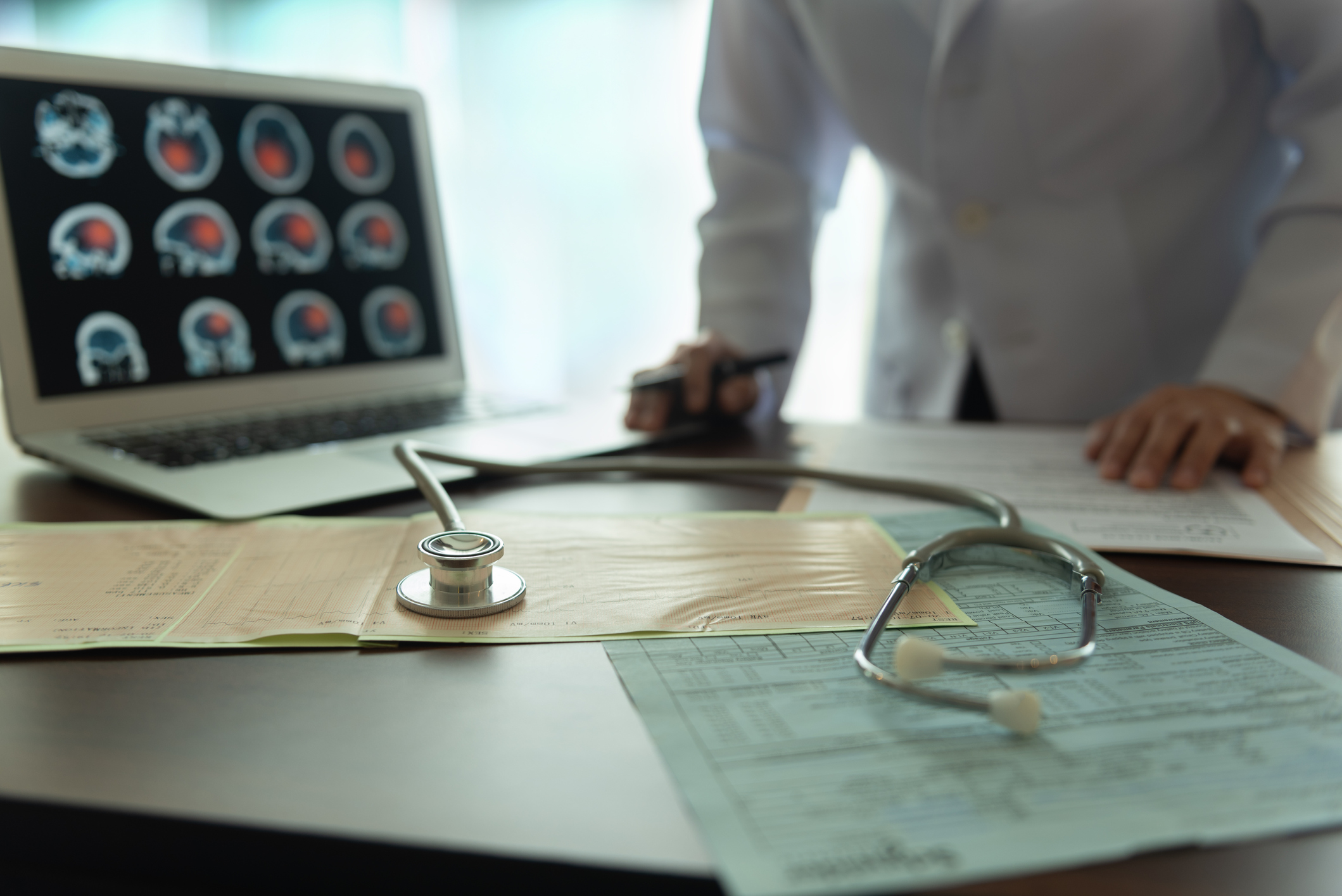 Increasingly, we’re discovering that COVID-19 isn’t simply a respiratory virus, but can strike out at the lungs, the heart and even the brain in equal measures.

In fact, research has shown that infection with the virus can actually trigger inflammatory responses throughout the body, sending flairs across the blood-brain barrier that trip off neuroinflammation in the brain.

It’s a fact that scientists say could explain the brain fog, fatigue and other neurological and psychiatric symptoms of the so-called long COVID syndrome, in which survivors may suffer for months beyond their initial infection.

True stories from the front lines of the virus have also shown that a sudden onset of dementia could be a sign of COVID infection.

And if all that wasn’t bad enough, there’s a new brain warning when it comes to SARS-CoV-2 (the virus that causes COVID-19).

According to research by a team from NYU Grossman School of Medicine, people who get hit with COVID may also be slammed by brain damage at a level even worse than that caused by Alzheimer’s disease.

The team examined 251 people hospitalized for COVID-19 during the first few months of the pandemic in 2020, comparing them to data from a group of control patients at NYU Langone’s Alzheimer’s Disease Research Center.

While the average age of the participants was 71 years old, each and every patient in the first group was in generally good health with no history of dementia or cognitive decline prior to coming down with COVID.

However, after contracting COVID, some suffered severe neurological decline, including a condition known as toxic metabolic encephalopathy (TME), with symptoms ranging from confusion to coma.

All the patients were then analyzed for markers indicating brain damage. These included:

The researchers also say that those same seven brain damage markers were all over 60 percent higher in the COVID group with TME than those without the neurological symptoms.

If we’ve learned anything from the medical issues suffered by football players over the past decades, it’s that brain injury can be a cause of Alzheimer’s. Does that mean that COVID will cause it too?

Well, here’s how the researchers answered that question…

“Traumatic brain injury, which is also associated with increases in these biomarkers, does not mean that a patient will develop Alzheimer’s disease or related dementias later on, but does increase the risk of it,” says senior author Thomas M. Wisniewski, MD. “Whether that kind of relationship exists in those who survive severe COVID-19 is a question we urgently need to answer with ongoing monitoring of these patients.”

Basically, like much that has come before with COVID-19, only time will tell. But as I would suggest for anyone who wants to keep their brain as healthy as possible, boost your brain’s blood supply, reduce your brain’s single biggest enemy — inflammation, and investigate therapies that may help.