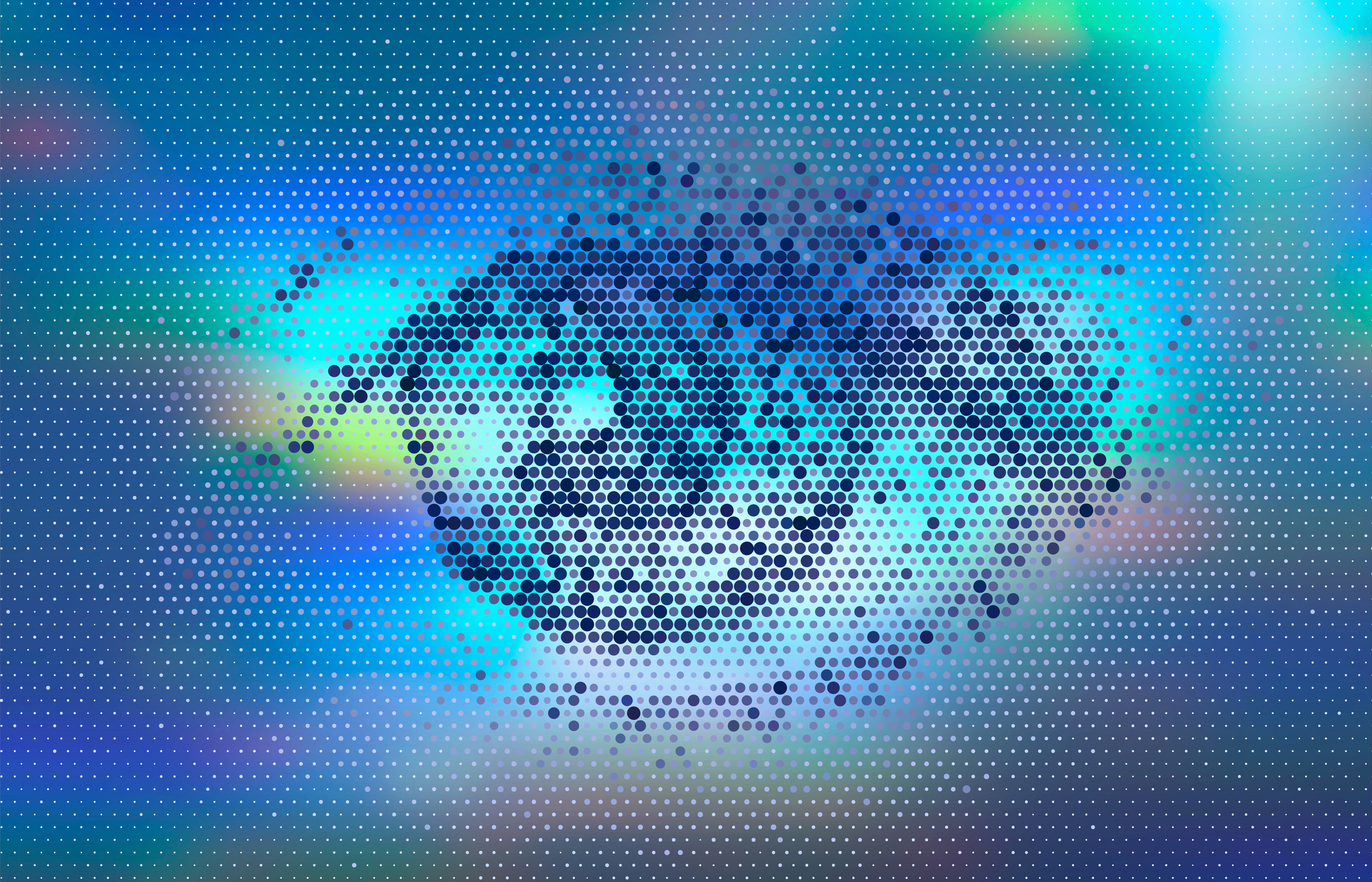 We’ve all heard the saying, “Your eyes are the windows to your soul.”

Yet, while there’s no way to test that age-old wisdom, research is now proving that your eyes truly are the window to your health.

In fact, study after study has found a link between eye health, particularly when it comes to the retina, and issues such as chronic kidney disease and accelerated aging.

By looking into your eyes, your doctor can even predict whether you’re at risk for a heart attack or stroke in the near future.

Now, research shows your eyes can tell even more. Comparing the age of your retina to your chronological age may present a powerful screening tool to see if you’re at a heightened risk for death.

For the study, the researchers specifically set out to measure the difference between the biological age of the retina versus chronological age, known as the retinal age gap, in 46,969 adults.

But your biological age is how old your body truly is based on the buildup of damage and other issues over time.

Several tissue, cell, chemical and imaging-based indicators have been developed to compare biological and chronological aging. But these techniques are often invasive, expensive, and time consuming, say the researchers.

And that’s where your retinas come in…

Taking a look at the microvasculature in your eyes

Images from the right eyes of 11,052 participants in relatively good health at the initial UK Biobank study health check were used to validate the accuracy of a deep learning model for retinal age prediction.

This showed a strong association between predicted retinal age and real age, with an overall accuracy of within 3.5 years.

The retinal age gap was then assessed in the remaining 35,917 participants during an average monitoring period of 11 years.

Large retinal age gaps in years were significantly associated with 49%-67% higher risks of death, other than from cardiovascular disease or cancer.

Nobody wants to be a “fast ager”

A growing body of research has suggested that the microvasculature in the retina (the network of small vessels) might be a reliable indicator of the overall health of the body’s circulatory system and the brain.

Clearly, this study seems to align with that belief… that your eyes are a window to not only your soul and your health, but also to your life expectancy.

It’s important to remember that “retinal gap” was not an indication of eye disease, but a tool used to assess that state of health and aging. And those fast agers, as the researchers called them, certainly got the worse end of the stick.

That means if you want to narrow your retinal gap, you’ve got to start living like a super ager. The National Institutes of Health have identified people who make it to their 80s and beyond without disease, as such.

The factors that can affect whether you’re a fast ager or super ager include genetics, disease (which accelerates aging) and lifestyle.

If you’re ready to close your retinal gap, try these 6 lifestyle habits for exceptional aging.