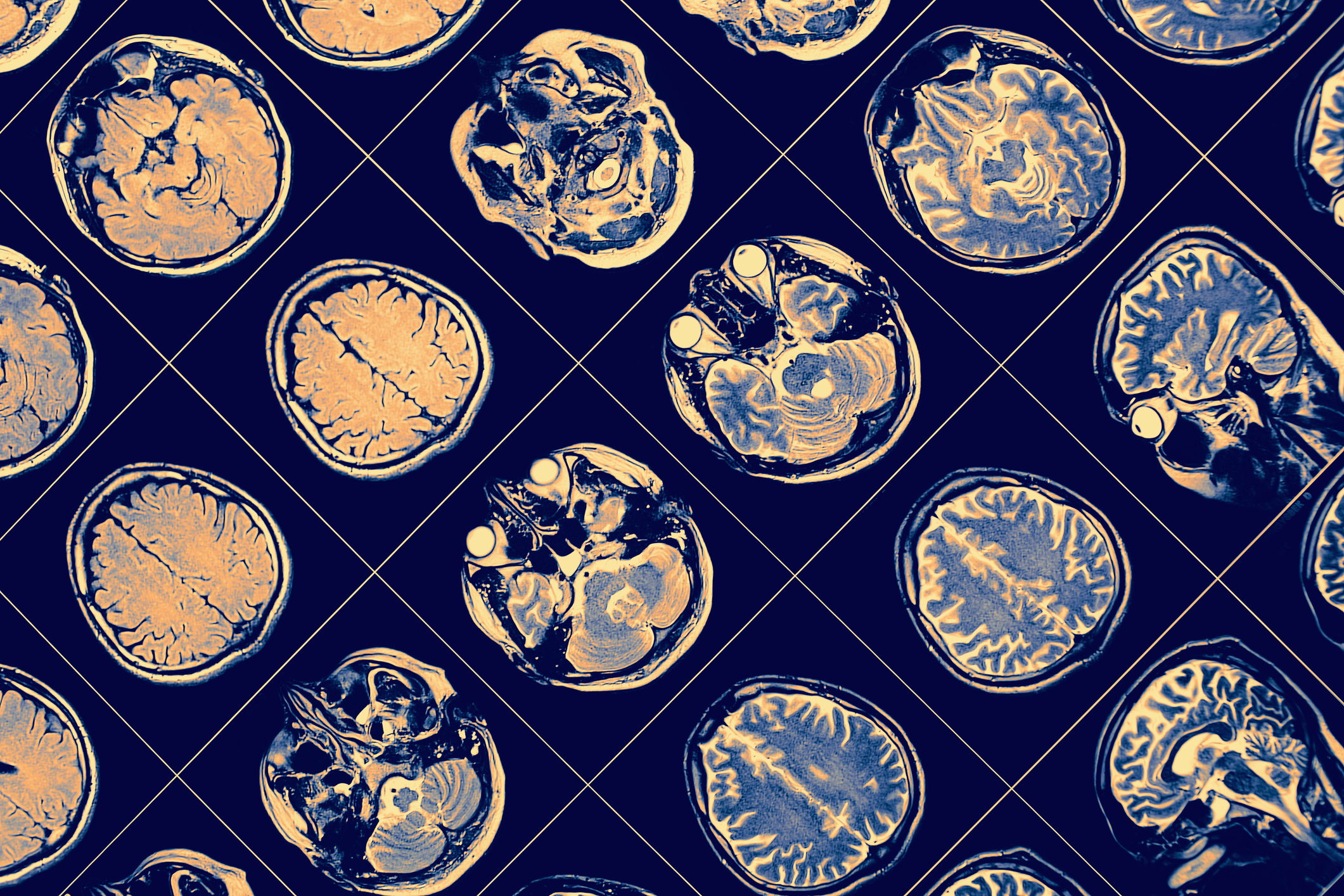 The goal of this therapy is to fill the blood with enough oxygen to repair tissues and restore normal body function.

HBOT has been used to treat carbon monoxide poisoning and post-polio syndrome, to do heart surgery on infants, and has been shown to reduce mortality rates in heart attack victims.

Amazingly, many doctors still don’t know about this treatment. But research into its uses has continued.

And now, a breakthrough discovery has shown that it could also help in the fight against Alzheimer’s disease.

Reduced blood flow to the brain is known to precede Alzheimer’s and other forms of dementia.

After the onset of Alzheimer’s, cerebral blood flow can be reduced by as much as 25 percent, a condition known as chronic hypoperfusion (long-term reduced blood flow). In time, this causes neurons to die.

The amyloid-beta plaques and tau tangles that are a well-known hallmark of the disease are also responsible for strangling blood flow and killing brain cells.

For the first time ever, a breakthrough study has proved that a non-drug therapy can affect the biological processes that are responsible for the development of Alzheimer’s.

A team of researchers at Tel Aviv University in Israel has shown that hyperbaric oxygen therapy can be used to improve blood flow to the brain — and to remove amyloid plaques.

Upon observing the brain tissue of mice that had received a particular HBOT protocol, researchers saw that the therapy had brought about an improvement in vascular function and had created brand new blood vessels.

Even more exciting, the HBOT protocol prevented the deposit of new amyloid plaques on the brain cells, and actually removed existing amyloid proteins.

The buildup of amyloid proteins on neurons is a classic sign of Alzheimer’s disease.

The second stage of the study examined the effects of HBOT in people over 65 who were already experiencing cognitive decline, a stage preceding Alzheimer’s and dementia.

After 60 treatment sessions over 90 days, MRIs revealed that HBOT treatment lead to increased blood flow to the brain (16-23 percent), improved memory (16.5 percent), and significant improvements in attention and speed of processing information.

The future is promising for preventing Alzheimer’s

Professor Uri Ashery says, “ …we succeeded in demonstrating the latent potential of hyperbaric medicine for treatment of neurologic conditions that originate from hypoxia – that is to say, a deficiency of oxygen reaching the cells”.

What this means is that HBOT treatment has the potential to treat other conditions where lack of oxygen to the brain is the cause, such as congenital heart disease, COPD, anemia and asthma.

The really exciting news, though, is that this treatment has the potential to prevent Alzheimer’s disease.

Having a family history of Alzheimer’s will no longer mean that it’s only a matter of time before you develop it.

Instead, HBOT holds the promise of stopping it before it starts.

Here’s how Professor Shai Efrati sums it up:

“By treating the root problem that causes cognitive deterioration with age, we are in fact mapping out the way to prevention. It is likely that hyperbaric medicine can potentially provide the opportunity for living with good brain function without relating to chronological age. The idea is to commence therapy before the onset of clinical symptoms of Dementia and before deterioration and loss of extensive brain tissue. This is the stage at which blood vessels become occluded and the blood flow and the oxygen supply to the brain are diminished – a phenomenon that can already take place at a relatively early age”.

The Alzheimer’s Association projects that by the year 2050, 12.7 million people over the age of 65 will be living with Alzheimer’s dementia.

With a little more research, it’s looking like those numbers could be a lot smaller.