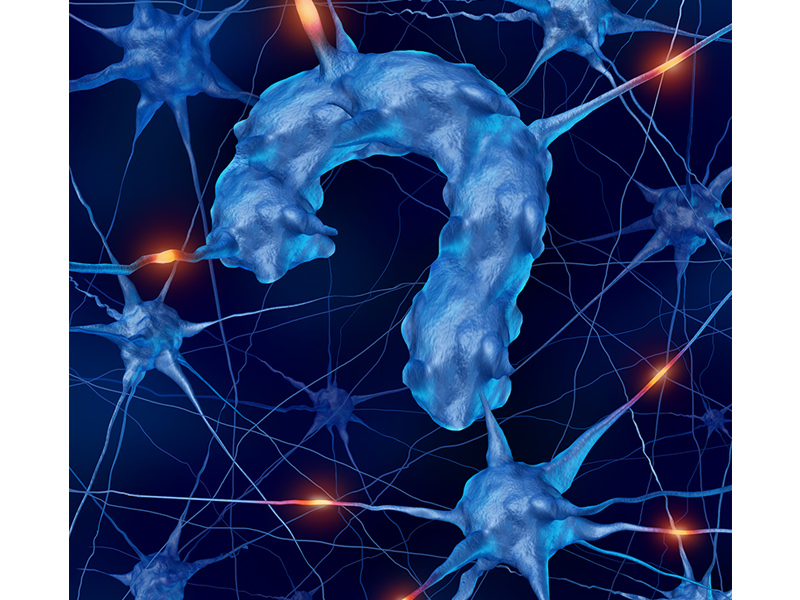 If you take heartburn medicine, you could be setting yourself up for a destructive vitamin deficiency. And you may not know you have a problem until your memory starts disappearing, you suffer nerve damage and perhaps fall victim to anemia.

The medicines, proton pump inhibitors (PPI) and anti-acid medications called histamine-2-receptor agonists (H2RAs) are available by prescription or, in some cases, over the counter. A study by researchers at the Kaiser Permanente Division of Research in Oakland, Calif., found that these treatments make you vulnerable to vitamin B12 deficiency.

Sufficient stomach acid is necessary for B12 absorption. When the medications suppress the acid, it can result in a brain-threatening vitamin shortage.

“Patients who took PPI medications for more than two years (in our research) had a 65 percent increase in their risk of B12 deficiency,” says researcher Douglas A. Corley, M.D, Ph.D., a gastroenterologist and research scientist with Kaiser Permanente. “Higher doses also were associated with an increased risk, compared with lower doses. Kaiser Permanente’s electronic health records allowed us to look at what happens in the real world for these commonly used medications.”

In this study, the scientists examined the electronic health records (diagnoses, pharmacy orders and laboratory results) of about 26,000 people diagnosed with vitamin B12 deficiency in Northern California between January 1997 and June 2011, and compared them with 184,000 people without B12 deficiency during the same time period.

For safer options to manage digestive issues, check out this post by a colleague: Keep indigestion from killing your kidneys