Home » Is your nightlight giving you diabetes? 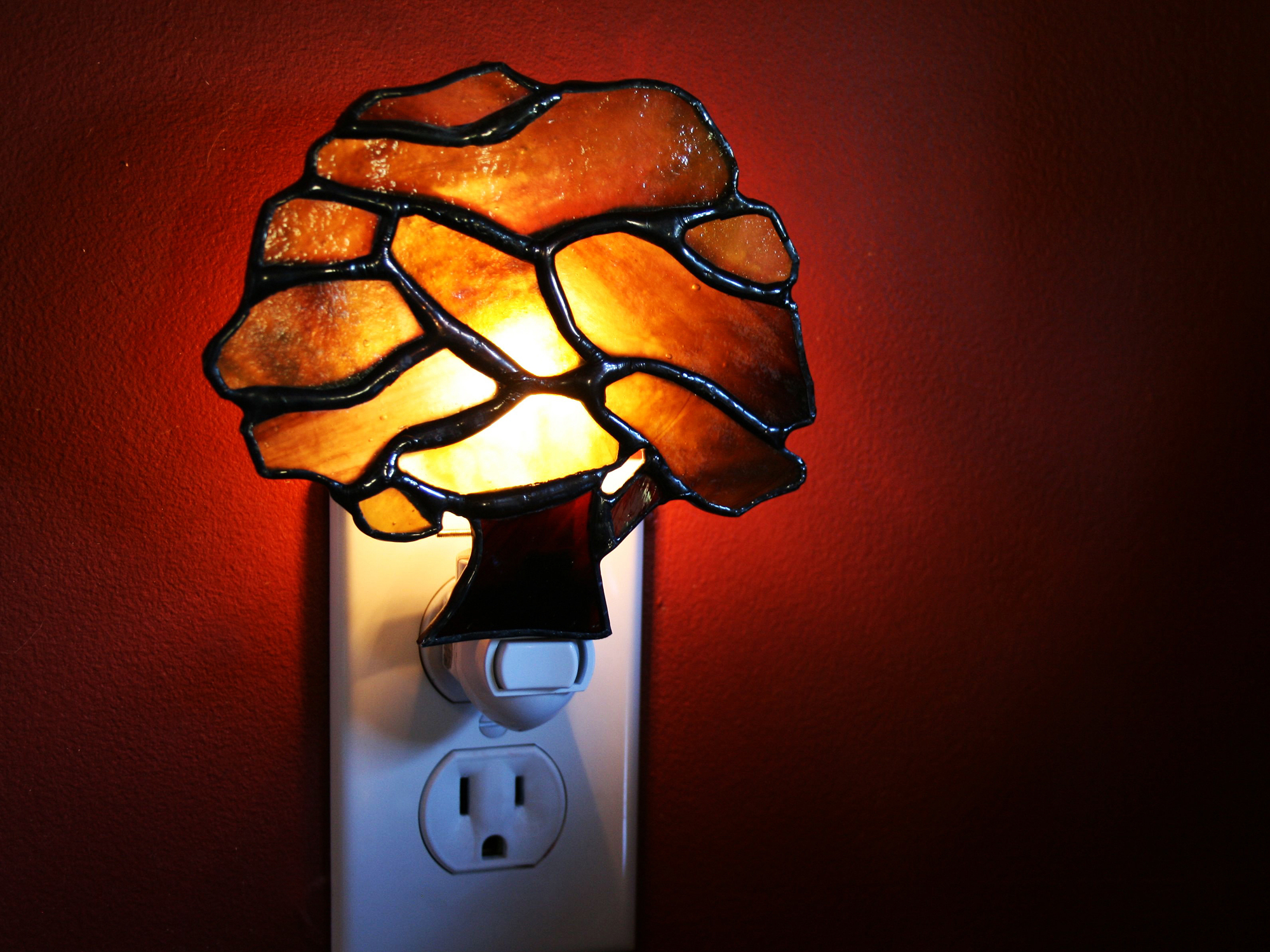 My family and I just got back from a week of vacation — and I’m exhausted!

Instead of coming back feeling rested and relaxed, I feel far more tired than when I left.

You see, since we were in a new place, my kids just weren’t as comfortable as they are at home (understandable, of course). But, for me, that meant that my husband and I slept with the bedroom door open and the nightlights blazing — all night, every night.

And, by the end of the week, while I knew that it had left me worn out and frazzled, that light exposure had done something far worse to my body, something I didn’t even realize — it had actually set me up for insulin resistance and eventual Type 2 diabetes.

In fact, a new study has proven that if you’re exposed to light during sleep, you could be permanently damaging your metabolic function.

A single night of light exposure leads to insulin resistance

Researchers at the Northwestern University Feinberg School of Medicine set out to discover how much light exposure at night during sleep really affects your metabolism, including your glucose tolerance and insulin resistance (and therefore the impact it has on your risk for diabetes).

And, the results will make you want to turn off your nightlight… your bedside clock… and your smartphone.

That’s because according to the researchers, even a single night of light exposure during sleep can seriously impact your insulin resistance! (That’s your ability to transport glucose out of your bloodstream — and is the beginning of type 2 diabetes.)

Just one night of light exposure when you’re sleeping can set you up for insulin resistance and eventual Type 2 diabetes.

And, that’s not the only damage exposure to light at bedtime brings…

Another study, by researchers at the University of Connecticut found that light exposure at night raises your risk of everything from breast cancer and obesity to Type 2 diabetes and depression.

If that’s not enough, nighttime light exposure has even been linked to high blood pressure and heart disease.

Turning off the lights and turning down your risks

Clearly, the risks that come with exposure to light when you’re sleeping are extreme so the time to act is now.

Fortunately, the answer to the problem is relatively simple to fix.

First, invest in high-quality black-out curtains, especially if you live in an urban area where you have street lights that would shine into your bedroom windows.

Next, eliminate any and all sources of light from your bedroom. These include nightlights, smartphones tablets and more.

If you simply can’t be separated from your devices, be sure to use blue-light blocking filters to reduce the brightness during nighttime hours.

And, think about installing dim or specialized nightlights in hallways or bathrooms so that you won’t need to turn on lights during the night. I personally bought red nightlights to go in my hallway and bathrooms to avoid the blue light that wakes you up.

Don’t let exposure to light during the nighttime hours destroy your metabolism and lead to blood sugar problems. Remove all sources of light from your bedroom and limit your blue light exposure starting tonight to preserve your metabolic function and avoid Type 2 diabetes.