Home » The omega-3 that stood up to aggressive breast cancer 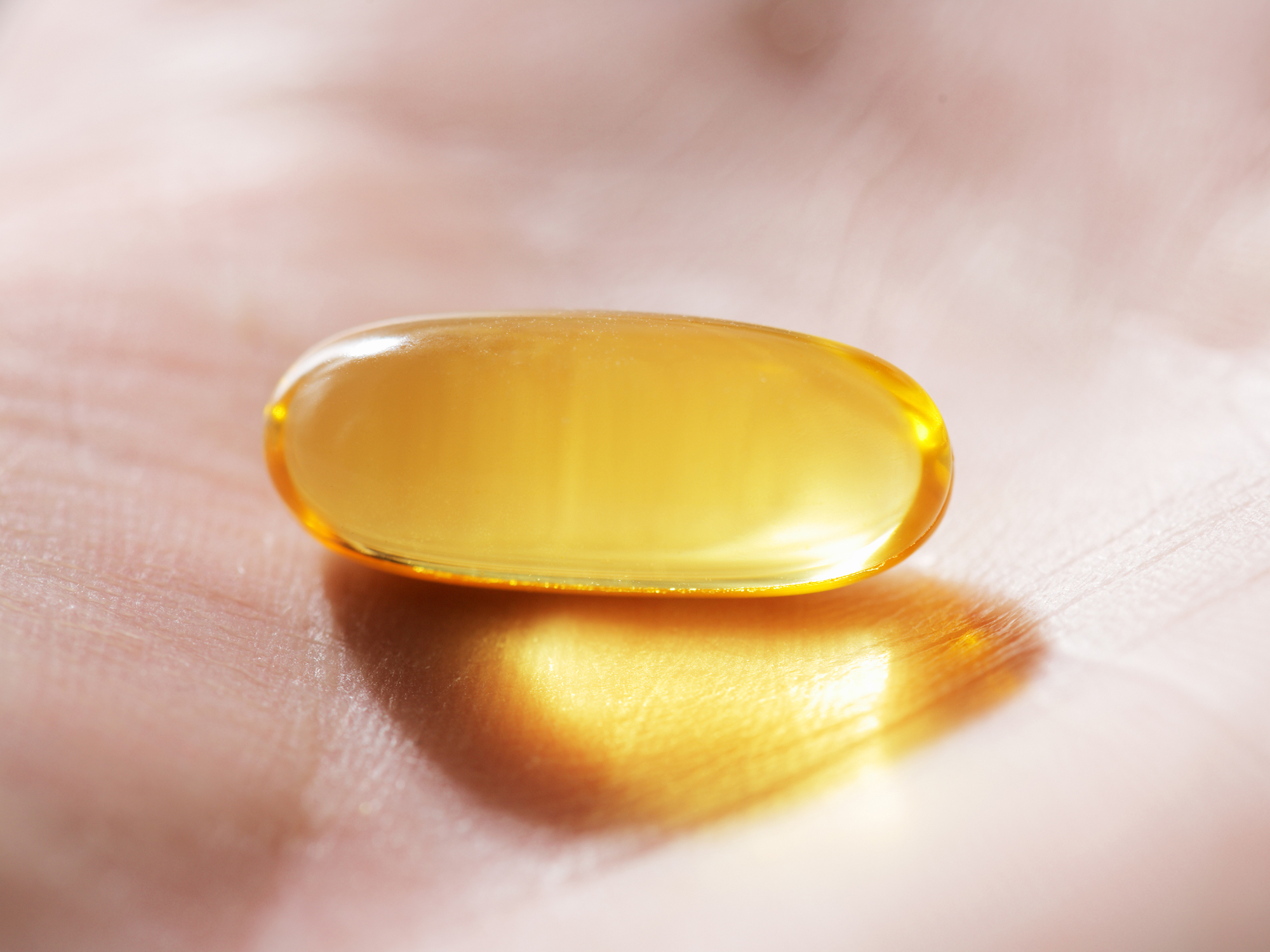 Did you know that chronic inflammation increases your risk for cancer?

You’ve probably heard that before, but it’s still an alarming thought considering how many of us are chronically inflamed.

Chronic inflammation amplifies your cancer risk, because when your body is inflamed, it releases more DNA-damaging chemicals. The DNA damage caused by these chemicals results in cell mutations that could eventually lead to cancer.

Poor diet and lack of exercise also put you at risk for obesity, which increases your risk of chronic inflammation and cancer even more. Take breast cancer, for example…

Research shows that when you become obese, the fat tissue in your breasts changes. It becomes inflamed. And the pro-inflammatory immune cells that cause these breast tissue changes also trigger unnatural cell reproduction and tumor growth.

So what can you do to combat the chronic inflammation that contributes to cancer?

Eating healthy and exercising are the most crucial decisions you can make in the fight against inflammation and cancer. But you can also turn to a certain supplement for extra inflammation-fighting support…

Omega-3s are one of the most valuable weapons we currently have against cancer-causing inflammation. But recent research shows there’s one type that’s a lot more effective than any other…

Researchers from the University of Guelph in Canada confirmed that omega-3s are an effective way to fight the chronic inflammation that fuels breast cancer. But they also found that one source of omega-3s is substantially more effective.

The study included mice who were prone to an aggressive type of breast cancer called HER-2, which affects 25 percent of women. These mice were exposed to either omega-3s from plants or omega-3s from fish, starting when they were still in their mothers’ wombs.

In the end, mice that were exposed to omega-3s from fish fared far better in the fight against breast cancer.

They had 30 percent less tumors. And the tumors they did have were 60 to 70 percent smaller. Based on these numbers, researchers say omega-3s from fish are eight times more effective at preventing breast tumor development and growth than omega-3s from plants.

Of course, omega-3s from plants did lower breast cancer risk some. It just took a larger amount of plant-based omega-3s to have the same effect.

But whether you get your omega-3s from plants or fish, they both work the same way. They fight inflammation, turn on genes that give you a powerful immune system and block tumor growth.

“Seeing the significant benefits omega-3s can have in combatting a highly aggressive form of breast cancer means omega-3s will likely be beneficial for other types of cancer,” said study author Professor David Ma.

So if you want to prevent breast cancer, it’s time to get serious about your fish oil consumption…

Researchers say that three servings of fish per week is about what mice received in the study. Fish that contain the most omega-3s include:

If you’re not a fan of fish, you can buy a fish oil supplement. Nowadays, they don’t taste fishy at all, and they give you a powerful dose of those inflammation-fighting omega-3s.

If you’re vegetarian, you’ll have to go out of your way to eat lots of omega-3 rich foods like walnuts, olive oil and flaxseed, because the ALA found in these foods isn’t as powerful as the EPA and DHA found in fish. There are also vegetarian DHA supplements that get their DHA from microalgae, so you might want to look into those. Whatever your food philosophy, make sure you get enough of these healthy fatty acids in your daily diet.