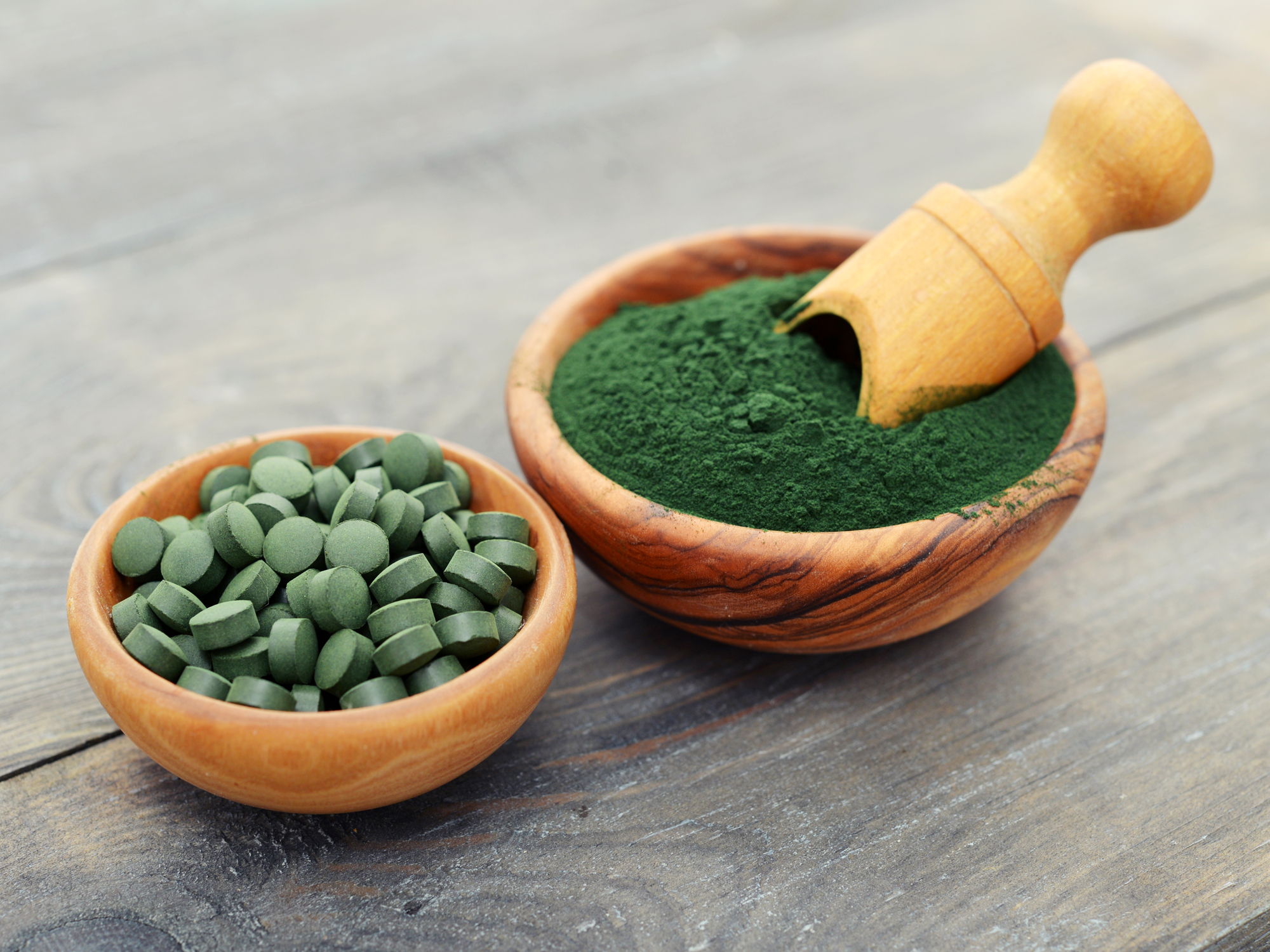 Numerous studies have shown that a freshwater blue-green algae called spirulina boosts men’s immune health. This superfood, and its cousin chlorella, can be enjoyed both in food and as a supplement.

Nutritionists and other health experts often recommend using spirulina daily to help keep the immune system functioning at an optimal level. Spirulina is also highly recommended to help address nutritional deficiencies and certain symptoms and health concerns, as it has an impressive nutritional profile. It also is more easily absorbed and utilized by the body than is chlorella, because it has a completely digestible cellulose wall.

Spirulina as a superfood

Not all spirulina is created equal. However, on average, one ounce of this superfood contains the following:

Spirulina also contains special elements such as phycocyanin (antioxidant, antiinflammatory, and neuroprotective), polysaccharides (which help store energy from food), and sulfolipids (possessing antiviral properties), which work together to promote and support health.

It is essential for the immune system to function optimally if you want to effectively fight off disease and illness, as well as heal from injuries ranging from cuts and bruises to sprains and fractures. Here are some ways spirulina boosts men’s immune health.

You can find spirulina supplements in the form of powder, flakes, and tablets. A typical daily dose is 3 grams, but you should discuss dosing with your healthcare provider to ensure you take the amount that best fits your needs.