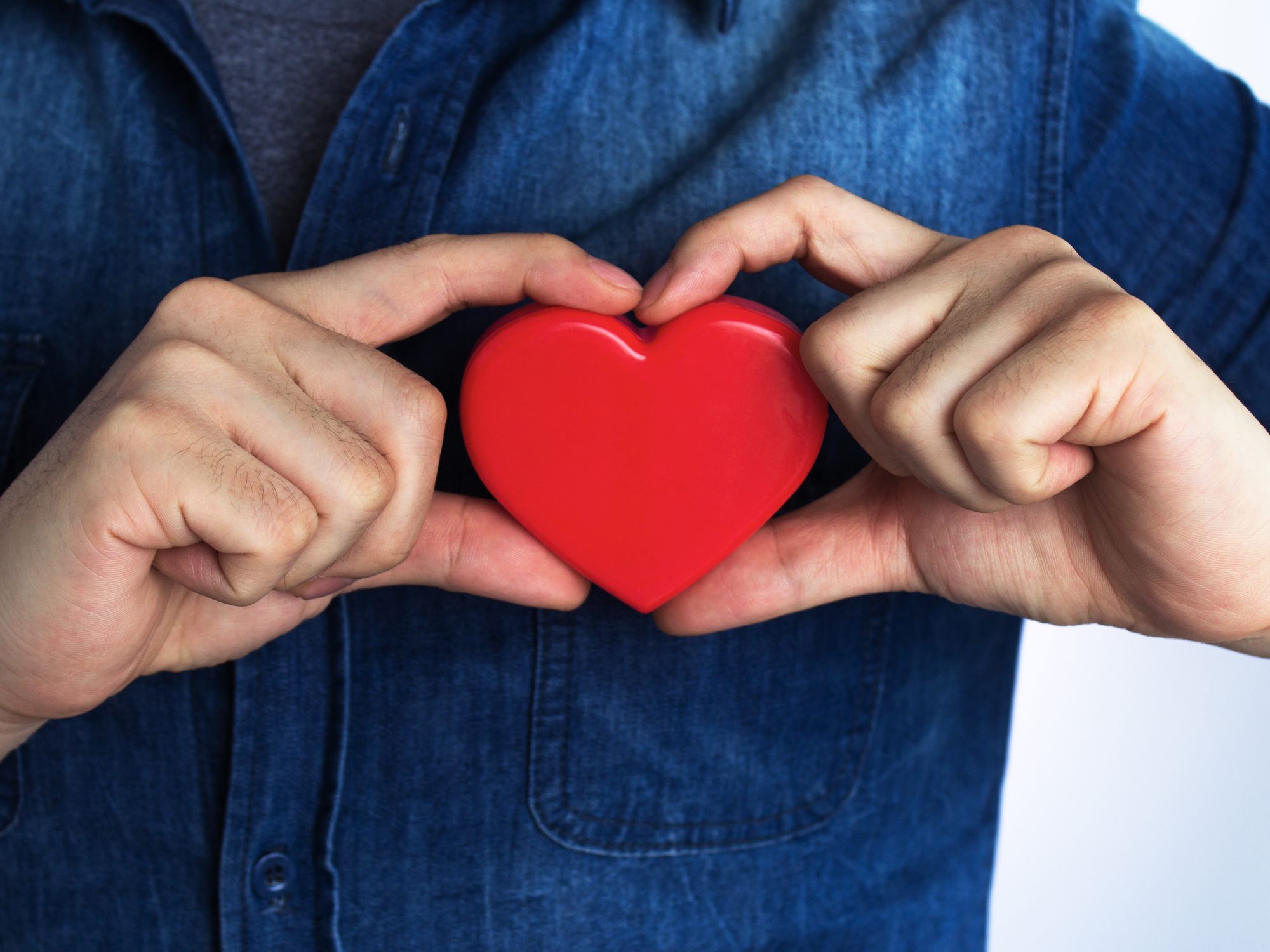 Every year, about 735,000 Americans have a heart attack. Some seem to come out of the blue, with no warning or risk factors.

Others, though, are like time bombs waiting to blow.

Our genes can pass on the risk of cardiovascular disease, as well as the likelihood of developing conditions that lead up to it, like high blood pressure and high cholesterol levels.

A person is considered to have a family history of heart disease if:

Although you can’t do anything to change your family history, eating well, not smoking, and managing your blood pressure, cholesterol, and diabetes (if you have it) are ways to reduce your risk.

But recent research suggests that one lifestyle choice in particular may be your very best bet for lowering your risk of heart disease dramatically, even with a family history.

Exercise strengthens the heart, even with bad genes

A study by three scientists from the University of California in Stanford and from Uppsala University in Sweden looked at data from nearly half a million people in England, Scotland and Wales who were participating in a trial called the U.K. Biobank Study.

The researchers looked at people who had a family or genetic history of heart disease but did not currently have heart disease themselves.

Their findings were clear: overall, regular exercise lowered the risk of developing heart problems over about six years, even with the presence of a family history.

More specifically, having a strong grip strength lowered the risk of coronary heart disease by 36 percent for those with moderate risk, while the risk for atrial fibrillation (abnormal heart beat) was lowered by 46 percent compared to those with weak grips.

Non-exercisers stand to gain the most

A Norwegian study published in early 2018 showed that, while weight loss did not correlate with a lower risk for heart disease, sustained physical activity was associated with significant risk reduction.

What’s more, those who are the most sedentary can increase their chances of living longer the most.

In one study, mortality rate went up significantly more among people going from sedentary to moderately active, as opposed to those who were already active but increased their levels of exercise.

How to begin an exercise program

If you have heart disease or are over 45 and have two or more risk factors, including a family history, consult your doctor before starting an exercise program.

That said, here is some great advice on how to begin exercising for heart health, and why it’s crucial that you get started sooner rather than later.