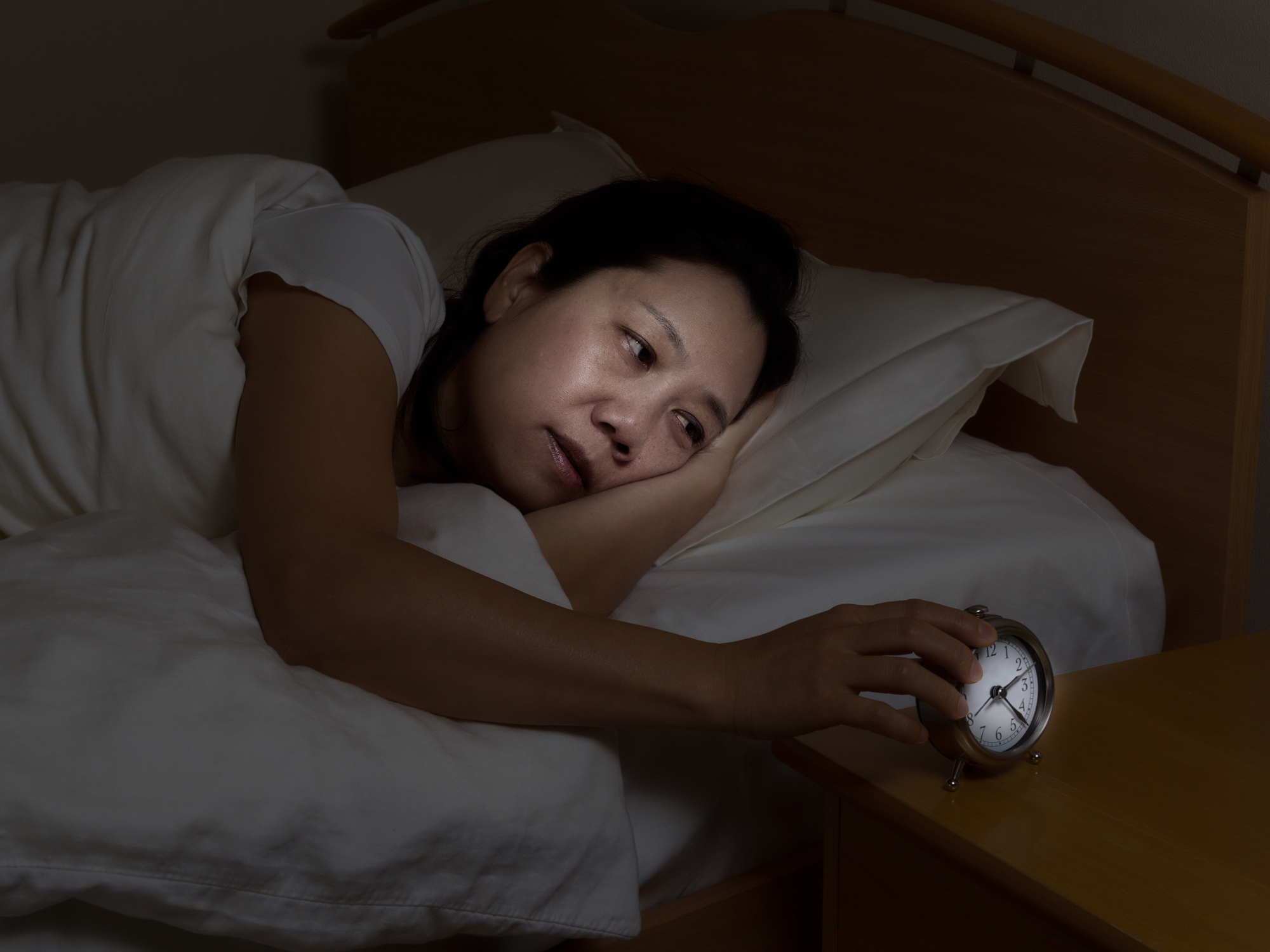 There are plenty of compelling reasons to purchase organic food…

But if you’ve ever experienced the misery of chronic insomnia, I have one more life-changing reason to ditch pesticide-covered produce for good…

It messes with your sleep.

A recent study from the University of Buffalo discovered that two common pesticides are interfering with your body’s production of a hormone that helps you get a restful night’s sleep, so you can stay happy and healthy…

Pesticides and your sleep hormone

Researchers from the University of Buffalo found that two pesticides found on conventional produce, carbaryl and carbofuran, prevent your brain from getting enough of the sleep-inducing hormone melatonin.

They do this by mimicking melatonin, binding to melatonin receptors in your brain and preventing your brain from using the actual melatonin it produces.

Now, if you’ve suffered from sleep issues, I’m guessing you’re familiar with melatonin. It’s a hormone your brain produces to regulate your sleep and wake cycles. If your brain’s not producing enough melatonin at the right time, you’ll have trouble sleeping. That’s why a lot of people take a melatonin supplement at night…It boosts their melatonin levels at bedtime and restores a healthy sleep-wake cycle.

But if these pesticides prevent your brain from using the melatonin it produces, chances are you’re spending your nights tossing and turning rather than restfully sleeping.

Carbaryl is a pesticide that’s widely used in the United States, even though it’s banned in a lot of other countries. You’ll find it on a wide variety of foods, including tomatoes, zucchini, grapes, oranges, corn, soybeans, hot peppers, strawberries, asparagus, blueberries, kale, apricots….and many, many others.

Carbofuran, on the other hand, is banned in the United States. But you may still find it on produce shipped from Mexico and other countries. It’s on foods like cilantro, cucumbers, green beans, hot peppers, potatoes, grapes and wheat flour, among others.

Both chemicals are tied to other diseases as well (like diabetes and cancer). So even if you sleep like a baby, you’ll probably want to prevent these pesticides from entering your body anyway.

Going organic on the cheap…

The one downside to going organic is that it’s more expensive. And if you can’t afford to buy all organic food, there’s something important to keep in mind…

You should never reduce your produce intake just because you can’t afford organic produce. It’s better to eat conventional produce than to eat no produce at all. Your body needs those fresh fruits and vegetables to thrive. But, don’t forget, there are a few ways to make organic foods more affordable…

One way to take the financial sting out of eating organic is to join an organic food coop. These groups order bulk amounts of organic food for members, so you get a more affordable price.

Another option is to pick and choose what you buy organic. Certain foods are more important to get organic… like fruits and vegetables that you eat without removing the skin. You can also look at the Environmental Working Group’s Dirty Dozen (the 12 foods that contain the most pesticides) to decide what foods to buy organic.

Last but not least, if climate and space affords you the option, you can grow some of your own food. That way you know exactly what’s going into every bite.