Home » Pin pricks and parmesan might save your heart 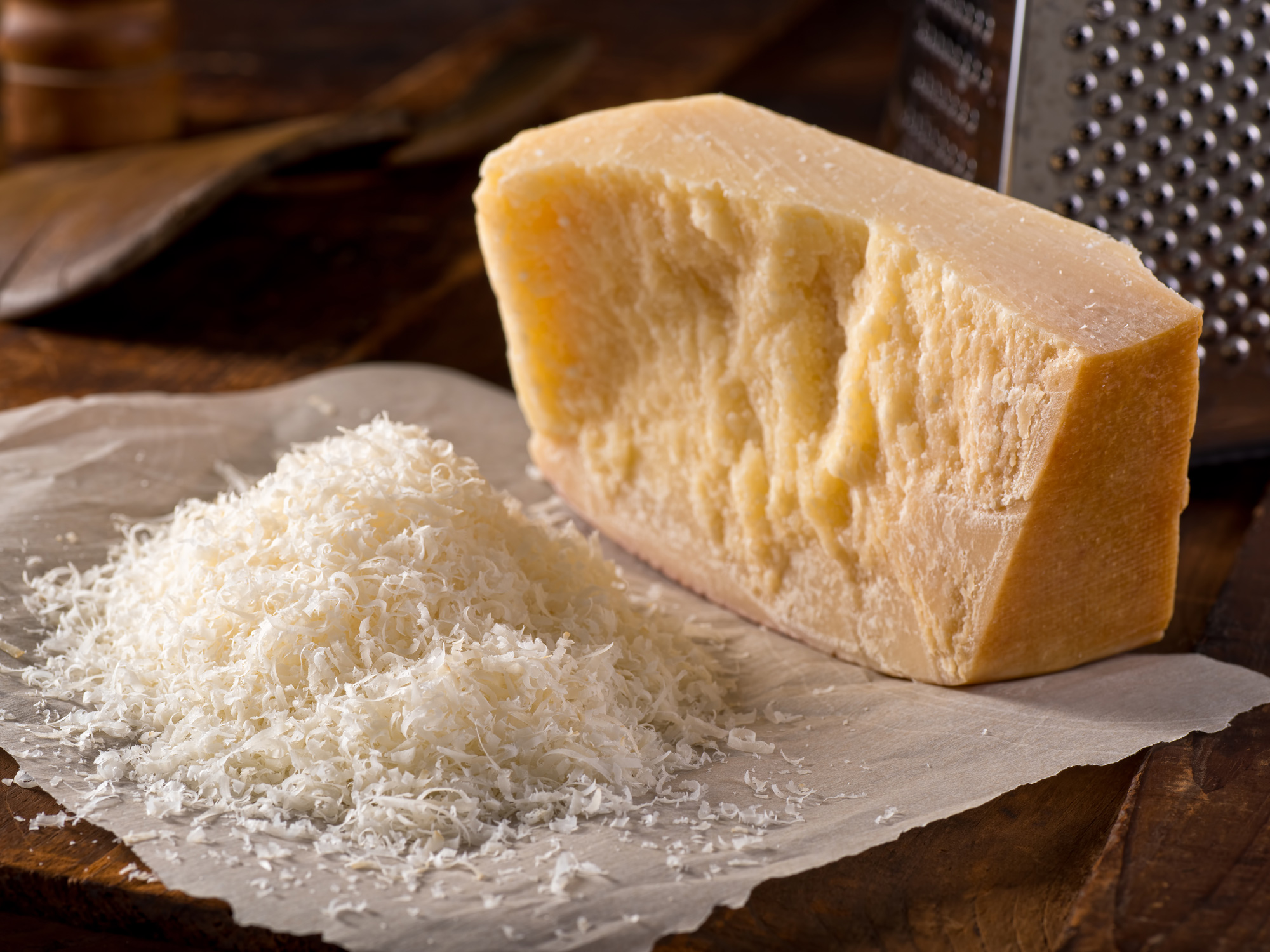 Before victims of heart disease lose their lives, most of them spend years on the “best” pharmaceuticals and undergo “state-of-the-art” procedures that mainstream medicine believes are the most powerful ways to treat the disease. But questions are being raised about these common practices — and some guidelines are even changing.

Still, according to statistics from the Centers for Disease Control (CDC), “About 610,000 people die of heart disease in the United States every year.” That is 25 percent of all deaths in the USA originating from a single cause.

Of these deaths 735,000 are caused by heart attack — a single event most often brought on by a deadly trifecta of risk factors: high blood pressure (hypertension), high cholesterol (atherosclerosis ) and smoking. The CDC reports that almost 50 percent of Americans have two of three of these deadly risk factors.

Your doctor may be doing all he can with the tools he’s been given. But besides giving up the worst offending lifestyle factors that make you a prime target, there are other tools at your disposal — without a prescription — you could consider to boost your odds of survival…

Atherosclerosis (“clogged arteries”) is the result of plaque build-up in the arteries. Plaque is a substance comprised of fat, cholesterol, fibrin, calcium, cellular waste and other substances that build up along the arterial walls narrowing the space where oxygen-rich blood flows. If a blood clot forms as a result, it can break loose and cause heart attack or stroke.

In a three-way study, a specific form of acupuncture known as “threading,” beat regular acupuncture and the statin drug Simvastatin (aka Zocor) in improving cardiovascular health. In acupuncture, a needle is normally inserted into a single acu-point. However, in the threading method, a single needle is threaded in a way to join two points with a single insertion.

In a study published in the Hebei Journal of Traditional Chinese Medicine, 90 cases of patients with carotid artery atherosclerosis were randomly divided into three groups. Over the course of two months, Group 1 received threading acupuncture, Group 2 received conventional acupuncture, and Group 3 received Simvastatin (20 mg daily). After the period, comparisons were made in the hemorheology indexes: whole blood viscosity, plasma viscosity, blood lipid indexes, and fibrinogen.

Last in line was the statin drug group, which had a 36.76 percent total effective rate.

For those who are interested to share the threading point prescription with their local acupuncturist, and look into receiving the treatment, here is the four-needle, eight-point protocol:

Hypertension or high blood pressure (HBP) is a leading risk factor for stroke and heart disease. And what places you at risk for HBP are lifestyle choices… like being sedentary, drinking too much alcohol, smoking and being overweight.

In addition to diet and exercise, prescription drugs known as antihypertensives (e.g., diuretics, beta blockers, calcium channel blockers) are used to treaty HBP. In many cases including a diet overhaul, food is medicine; and in a small blinded, randomized trial, cheese was on par with medications in its ability to effectively lower blood pressure.

A specific cheese known as Grana Padano was selected for the study. Created by the Cistercian monks of Chiaravalle, Italy, in the 12th century, Grana Padano is similar to Parmigiano Reggiano (popularly known as “parmesan” cheese). The grainy, granular-textured cheese is made from unpasteurized, semi-skimmed cow’s milk that is aged for anywhere between nine months and up to two years.

According to a study, sprinkling a few tablespoons of this cheese on food daily lowers blood pressure an equal amount as compared to antihypertensive medications.

Medpagetoday reported on the study, which was presented by Giuseppe Crippa, M.D., of Guglielmo da Saliceto Hospital and Catholic University in Piacenza, Italy, at the American Society of Hypertension meeting.

The trial included 30 patients with mild-to-moderate high blood pressure who, for the prior three months, had been on a daily regimen of prescription BP lowering medication.  For the study, participants were randomly assigned into a double-blind, crossover design to 30g Grana Padano cheese or placebo for 2 months, with individualized dietary counseling for both groups to keep other dietary habits unchanged for the duration of the study.

According to researchers, not only did the daily cheese sprinkle work as well as the antihypertensive medications, but also beat out placebo. “A daily 30g dose of the Italian hard cheese lowered blood pressure by a mean 6/5 mm Hg more than did a placebo of shredded bread scented to mimic the cheese and with the same fat, calcium, and sodium profile.”

Will this work with other cheeses? The research is unclear. It is postulated that the longer aging process of Grana Padano allows for compounds to develop that do not have time with younger cheeses. More research needs to be done. But for now, it is good news that adding sprinkles of aged Italian cheese to spaghetti or broccoli or salads daily will help lower blood pressure.

Statins are a hard drug on the body, and according to the Mayo Clinic, “While statins are highly effective, they have been linked to muscle pain, digestive problems and mental fuzziness in some people and may rarely cause liver damage.”

And when aged cheese does as well as medication for lowering blood pressure, go ahead and sprinkle some on your pasta, soup and whatever floats you boat.

If you have high blood pressure you need to alter your diet and exercise, and also stop smoking if you are still doing that. Additionally, talk to your primary care physician about giving acupuncture and aged cheese a try for a few months and follow your results. You may be surprised and gain a renewed faith in your ability to control your own wellness without the dependence on medication.