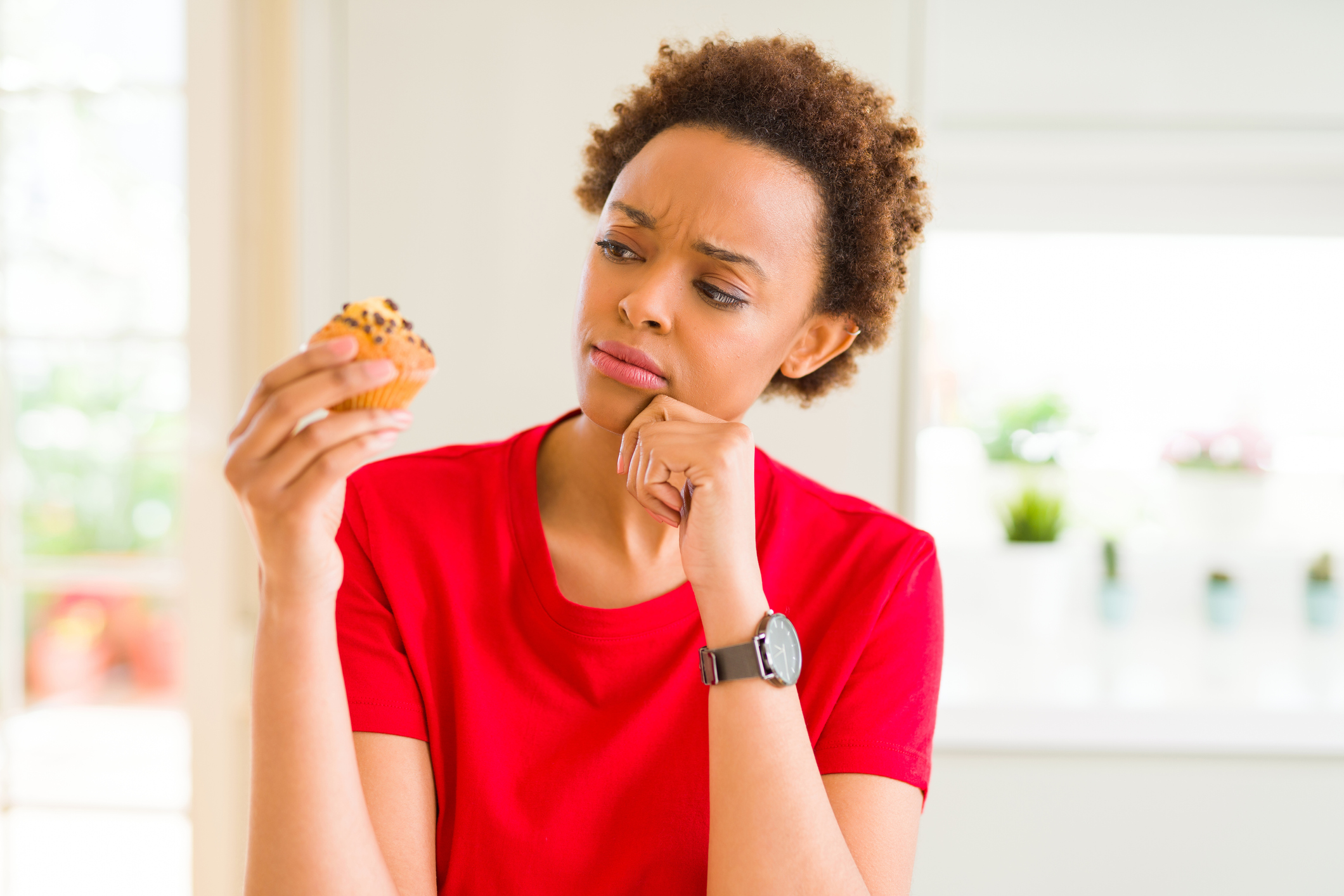 Dr. Eugene Opie was an American physician and pathologist who lived from 1873 to 1971.

Early in his career, Dr. Opie discovered something that, a century later, could help millions of people…

In the pancreas of many of his patients with type 2 diabetes, Dr. Opie saw some unusual-looking protein deposits that looked very similar to those found in the brains of patients with neurodegenerative diseases.

Known as islet amyloid, these proteins were made up of tiny protein threads known as fibrils.

The role of these fibrils has been researched for many years. In people with diabetes, they destroy insulin-producing cells.

More recently, by building three-dimensional models of these protein fibrils, researchers have been able to make some startling connections between type 2 diabetes and Alzheimer’s disease, connections that could help solve the mysteries that remain behind both diseases.

Visual evidence of the Alzheimer’s/diabetes connection

There is a lot of research suggesting a connection between diabetes and Alzheimer’s.

While the connection isn’t yet fully understood, many studies have suggested that someone with type 2 diabetes has a greater chance than average of developing Alzheimer’s disease, or other forms of dementia.

In 2017, German scientists achieved a visual confirmation of this connection…

They constructed a 3-D model of a fibril made of islet amyloid polypeptide, or IAPP, the protein that has been found in the brains of diabetes patients.

When placed side by side with beta-amyloid fibrils under an electron microscope, the similarities are striking (beta-amyloid is a classic sign of Alzheimer’s).

Both fibrils have individual molecules stacked on one another that, in cross-section, form an S-shape.

This visual evidence of the Alzheimer’s/diabetes connection has implications for drug development to treat both diseases and has caught the attention of Dr. Wolfgang Hoyer of Heinrich Heine University in Dusseldorf, Germany.

“Inhibitors can now be developed… in a targeted manner to suppress the formation of the fibrils,” he says.

More evidence of the Alzheimer’s/diabetes connection

There have been other clues that Alzheimer’s and diabetes may be related.

“There is an epidemiological correlation between Alzheimer’s and diabetes: Alzheimer’s patients have a greater risk of contracting diabetes and vice versa,” says Dr. Hoyer.

In other words, statistically speaking, these two diseases often occur together. Scientists have even found small amounts of IAPP peptides that are typical of diabetes in the amyloid deposits of Alzheimer’s patients.

How to prevent diabetes

There are definitely lifestyle changes and habits that will help you avoid diabetes, and thus lower your risk of Alzheimer’s.