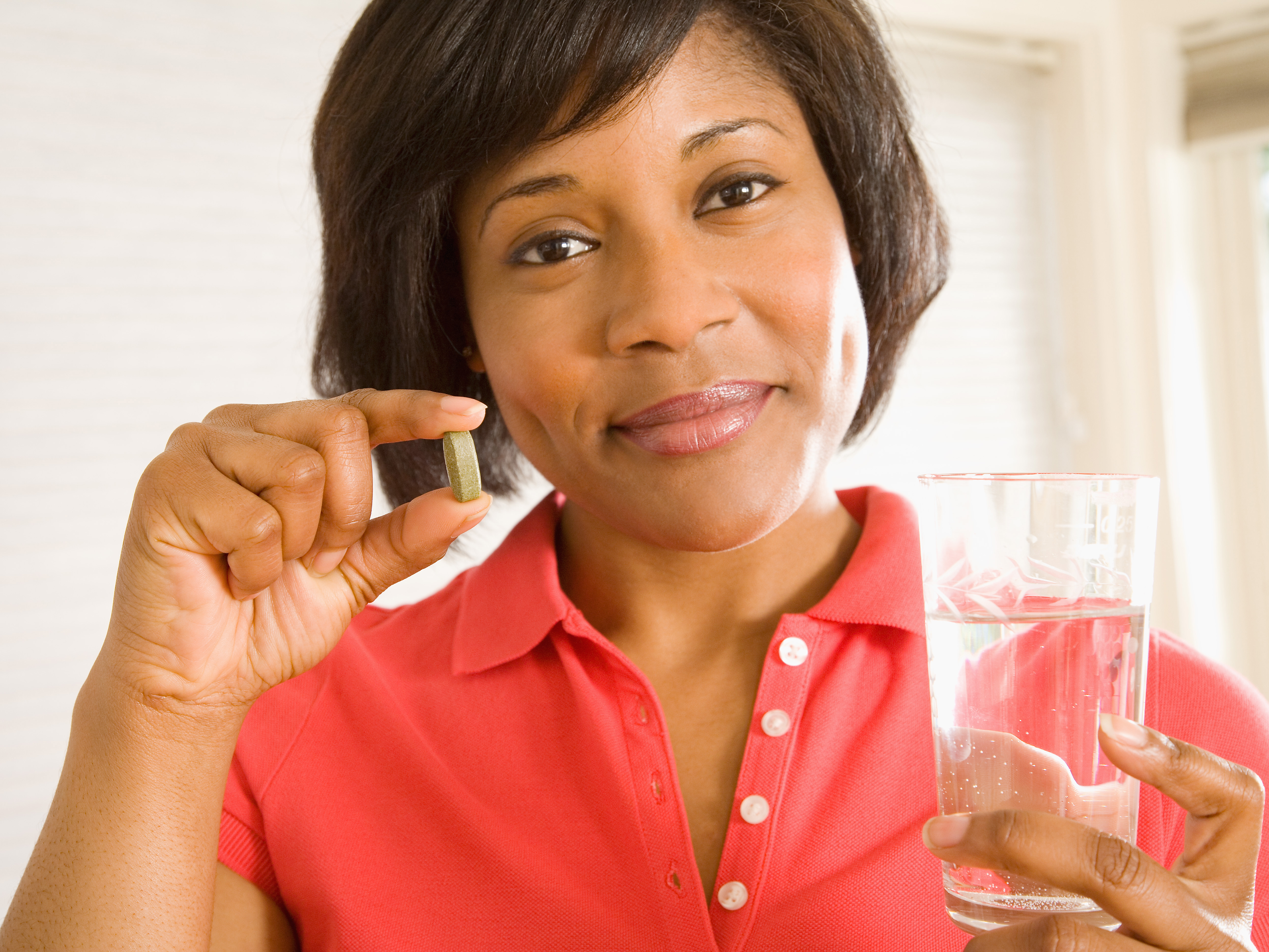 Magnesium is one of those nutrients you just can’t get enough of, literally. It’s the fourth most abundant mineral in the body, the ninth most abundant in the entire universe, and we need it for over 300 biological processes. And many are a matter of life or death.

And without it—the flood gates for illness open wide. Magnesium deficiency is one of the major contributors to cardiac arrhythmia, angina, high cholesterol, high blood pressure, and sudden death from heart attack. A deficiency also spells danger for your kidneys and is linked to diabetes.

And now researchers believe it may prevent one of the deadliest forms of cancer — pancreatic cancer.

Pancreatic cancer is the fourth leading cause of cancer-related deaths in both men and women in the United States.

“Pancreatic cancer is really unique and different from other cancers,” said study co-author Ka He, chair of the Department of Epidemiology and Biostatistics at the IU School of Public Health-Bloomington. “The five-year survival rate is really low, so that makes prevention and identifying risk factors or predictors associated with pancreatic cancer very important.”

Using information from the VITamins and Lifestyle study, researchers analyzed an enormous trove of data on over 66,000 men and women, ages 50 to 76, looking at the direct association between magnesium and pancreatic cancer — and whether any other factors, such as age, gender, body mass index (BMI), non-steroidal anti-inflammatory drugs use and magnesium supplementation played a role in development of the disease.

Of those followed, 151 participants developed pancreatic cancer. And even though the researchers looked at a number of variables to see if those other factors weighed in on the development of their cancer, it came down to one thing: magnesium supplementation with either a multivitamin or individual supplement.

The study found that every 100-milligrams-per-day decrease in magnesium intake was associated with a 24 percent increase in the occurrence of pancreatic cancer.

“For those at a higher risk of pancreatic cancer, adding a magnesium supplement to their diet may prove beneficial in preventing this disease,” Daniel Dibaba, study leader, said. “While more study is needed, the general population should strive to get the daily recommendations of magnesium through diet, such as dark, leafy greens or nuts, to prevent any risk of pancreatic cancer.”

Since magnesium if the second most abundant compound in the earth’s crust, food sources are plentiful. You can get magnesium from nuts, fish, meat, dark green vegetables, legumes, whole grains and fruits.

Magnesium is also absorbed easily through your skin so can supplement by rubbing magnesium oil directly on your body or soaking in Epsom salt baths.

Of course one of the easiest routes to ensure you’re getting at least the 400 mg recommended daily is to take an inexpensive multivitamin or magnesium supplement.

Editor’s note: When it comes to cancer, American medicine is just plain outdated. Why turn to dangerous treatments even cancer doctors would refuse when you can access natural treatments that won’t make you sick or increase your risk? In my new cancer guide you’ll get dozens of proven natural cures including cancer-fighting supplements, foods and therapies.  Click here to get it, plus 3 free reports, today!