Home » Would you drink a milkshake to kill cancer? 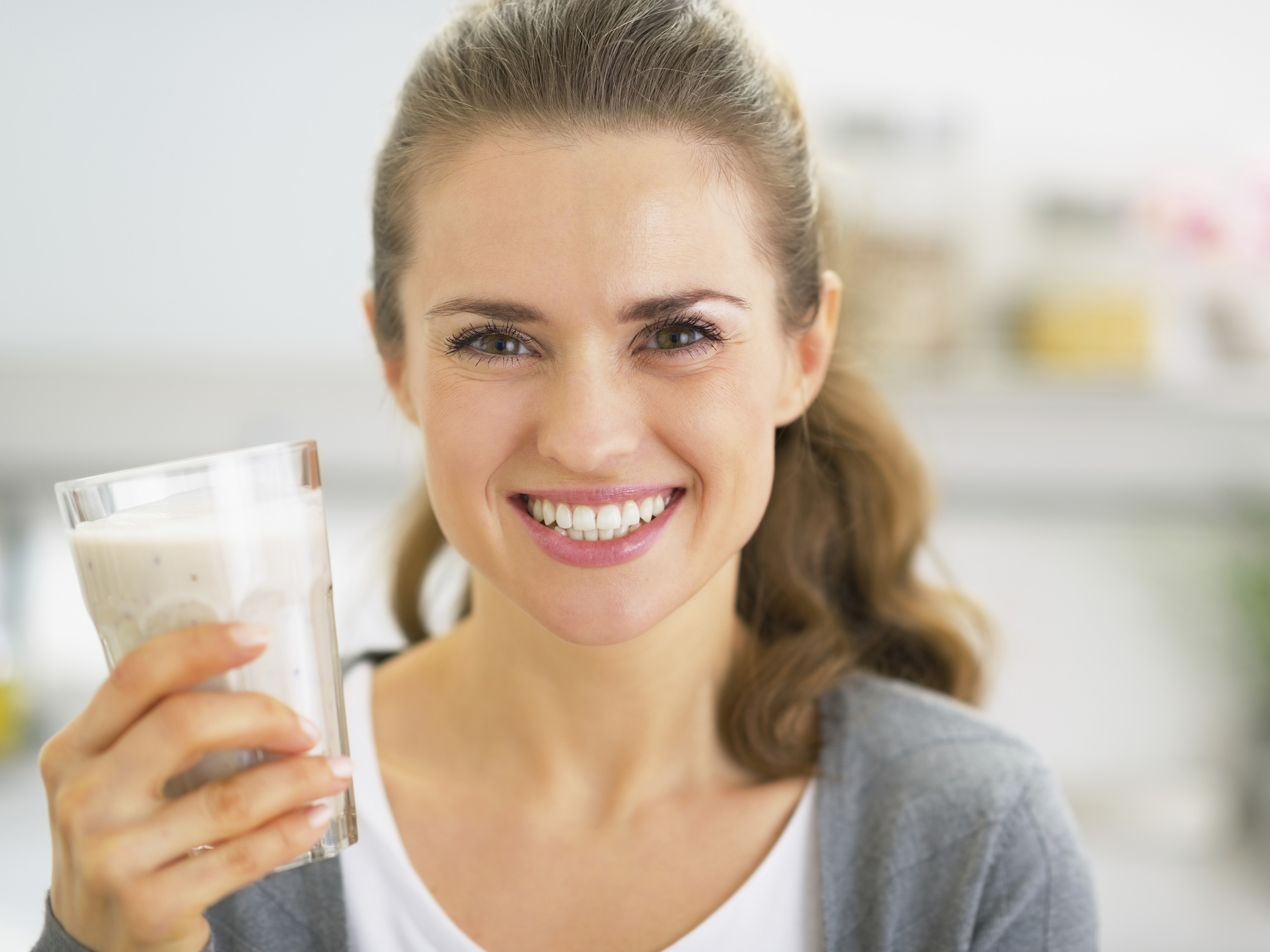 In the lab it killed 70 to 80 percent of cancerous head and neck tumor cells in just nine weeks — in rats.

It sounds like a miracle cure — and it’s completely natural.

Nisin, to be exact — a naturally occurring food preservative that grows on dairy products. Nisin is a colorless, tasteless powder that is typically added to many foods at the rate of .25 to 37.5 mg/kg.

But a research team, led by Dr. Yvonne Kapila, a professor at the University of Michigan School of Dentistry, fed rats a “nisin milkshake” containing a whopping 800 mg/kg — and killed cancer cells. [1]

“To date, nobody has found bacteria from humans or living animals that is resistant to nisin,” Kapila said.

Nisin is lethal to bacteria for two reasons: 1) it binds to a static area of bacteria, which gives nisin the opportunity to work before bacteria changes into an antibiotic-resistant superbug, and 2) nisin kills biofilms — colonies of bacteria that group together into a fortress that thwarts antibiotics.

While promising, the results are small and in mice only, so it’s too early to say if nisin will act the same way in humans, Kapila said.

But if it will, Kapila’s group is looking at experimental uses of nisin to treat infections of the skin, respiratory system, abdomen and mouth, as well as 30 different types of cancer.

And that’s great news… especially considering that when it comes to cancer, American medicine is incredibly outdated.

For decades now, it’s been the same type of treatments — cutting, burning, radiating, and dousing your body with harsh chemical cocktails — and anyone who discovers an effective out-of-the-box treatment is quickly hushed.

This therapy achieved nearly a 90 percent, five-year survival rate for close to 33,000 patients — even though pancreatic cancer is by far the most rapid and deadly cancer.

What did the government do when they heard about Dr. Kelly’s amazing discovery? They threw him in jail.

According to the FTC, “Anyone mentioning a cure for cancer is automatically a quack, regardless of science backing their position.” By their own admission, they state that any mention of a cancer “cure” is by itself fraudulent.

But at the same time the FTC doesn’t care that most research on the efficacy of cancer drugs marketed today are based on flawed research. That’s why as many as 75 million Americans a year seek alternative cancer treatments to not only survive the disease but to avoid it in the first place.

According to the American Cancer Society there will be an estimated 1,665,540 new cancer cases diagnosed and 585,720 cancer deaths in the U.S. this year alone. That cancer-killing milkshake — and more like it — can’t get here fast enough.

Editor’s Note: Why turn to dangerous treatments even cancer doctors would refuse when you can access natural treatments that won’t make you sick or increase your risk? In my new cancer guide you’ll get dozens of proven natural cures including cancer-fighting supplements, foods and therapies. Click here to learn more in this FREE report!