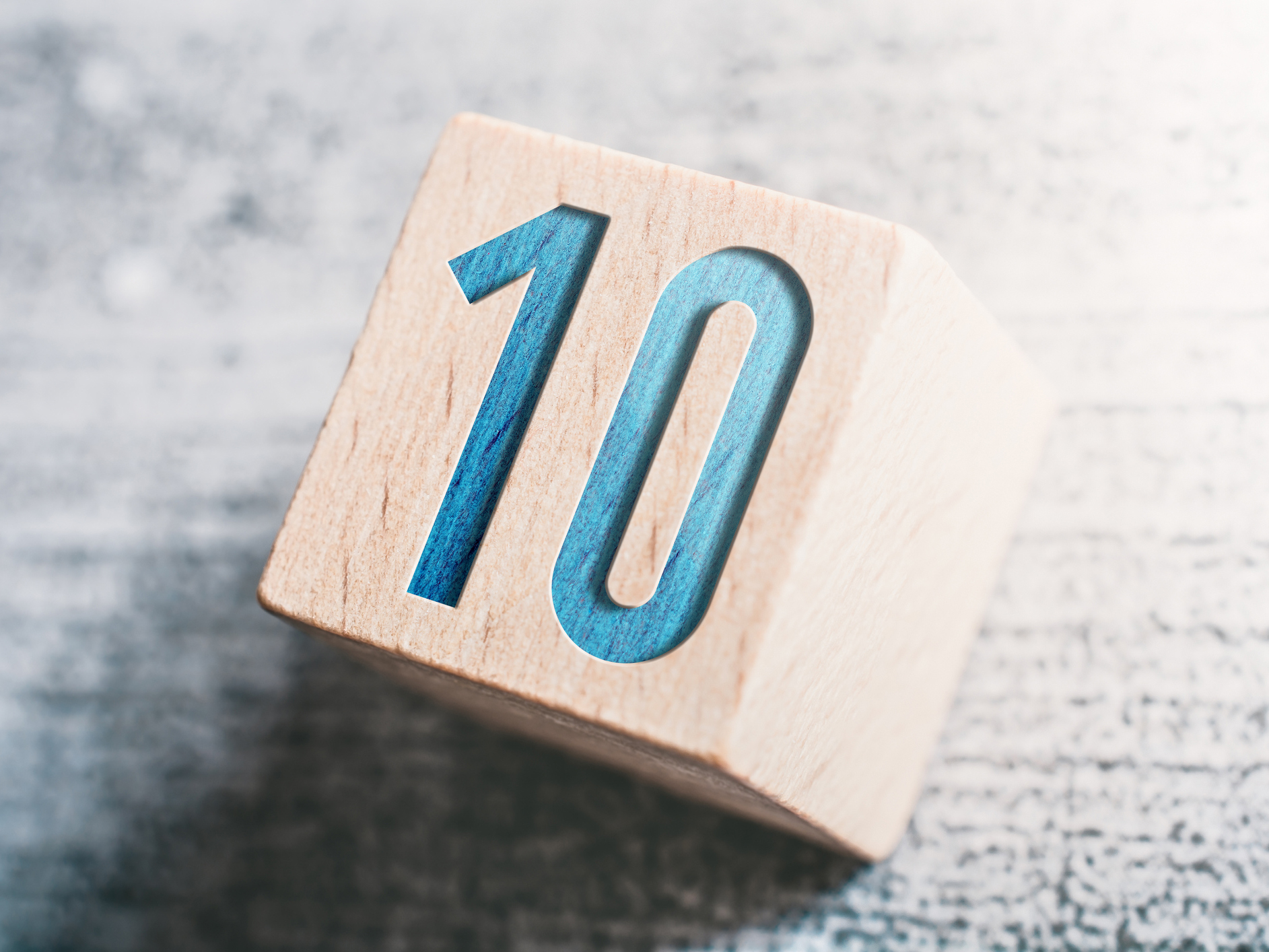 In 1891, a chemical was invented that would revolutionize the manufacture of plastics.

It would also go on to poison generations of people, while the FDA declared it to be at “safe levels.”

There is evidence that exposure to this endocrine-disrupting chemical increases the risk of heart disease, diabetes, asthma, and infertility, as well as breast and prostate cancer.

Now, a new study, using a more direct and accurate way to measure the levels of Bisphenol-A (BPA) in our bodies, proves that the FDA and other regulatory agencies have underestimated our exposure to this health-destroying chemical by as much as 44 times.

How is it that government agencies charged with protecting our health have gotten away with years of grossly underestimating our levels of BPA exposure?

And how can you protect yourself?

We are more exposed than we know

Roy Gerona of the University of California has developed a more targeted and accurate way of measuring BPA levels in humans.

BPA metabolites are the compounds that are created as BPA passes through the body.

Prior to Gerona’s new method, most studies relied on an indirect way to measure BPA metabolites, using an enzyme to transform them into whole BPA, which could then be measured.

Gerona’s new method is able to directly measure the BPA metabolites themselves, without using the enzyme solution.

A trio of researchers, including Gerona, used this method on both synthetic urine spiked with BPA, and on 39 human urine samples.

They detected BPA levels as much as 44 times the average levels reported by the National Health and Nutrition Examination Survey (NHANES), a long-term study administered by the Centers for Disease Control (CDC).

“This study raises serious concerns about whether we’ve been careful enough about the safety of this chemical,” said Patricia Hunt, a Washington State University professor and, along with Gerona, one of the trio of researchers responsible for the new study.

Can you say “conflict of interest”?

It turns out that there is a long-standing inaccuracy in measuring our BPA exposure, and it’s not based on flawed science, either.

In February 2007, the Environmental Working Group discovered that Sciences International (SI), the firm responsible for reviewing BPA toxicity for the government, had collaborated with Dow Chemical Company, a major BPA manufacturer.

A Congressional investigation followed, and in March, the Center for the Evaluation of Risks to Human Reproduction (CERHR), part of the National Institutes of Health, suspended SI’s government contract.

But, instead of throwing out SI’s questionable work on BPA, the advisory panel simply edited it.

How to protect yourself from BPA exposure

So, we as consumers are left with two options:

Trust that the chemical industry and the agencies that regulate it have our best interests in mind.

Or, take precautions to protect our health.

You and your family can be exposed to BPA via a wide range of products, including:

Fortunately, there are steps you can take to reduce your BPA exposure: