Home » The strange type of stomach cancer striking people under 60 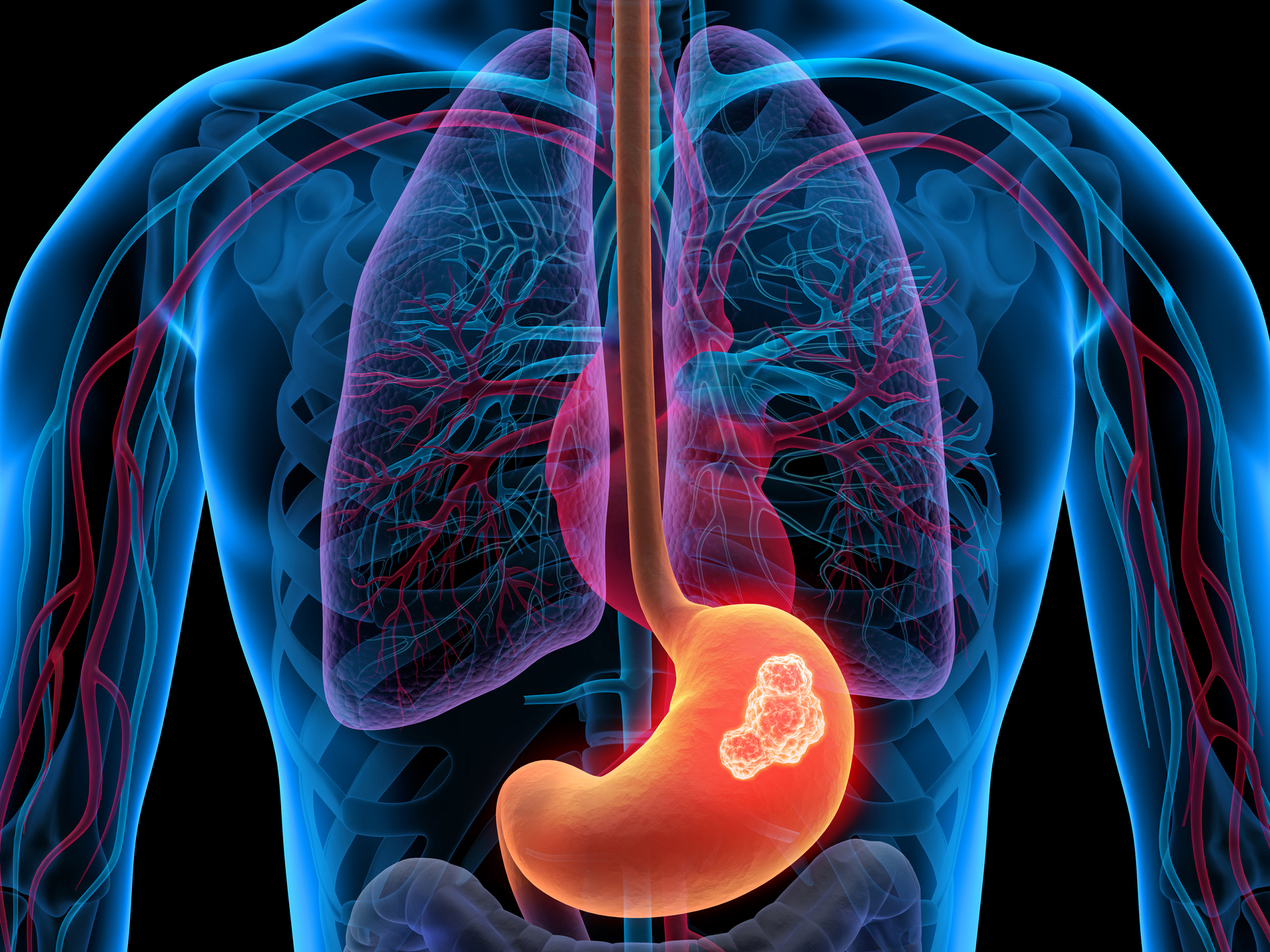 If you look at stomach cancer statistics, you’ll see that fewer people are getting this terrible disease than ever before. That’s good news. But it’s also misleading…

Even though stomach cancer is getting diagnosed less overall, it’s on the rise in one surprising group — people under 60.

In the past, most people weren’t diagnosed with stomach cancer until their senior years — their late 60s, 70s or even older. But suddenly people in their 30s, 40s, and 50s are more at risk than ever.

Stomach cancer is more dangerous for younger people than older ones

A new study from researchers at the Mayo Clinic shows that a certain type of stomach cancer is becoming alarmingly common in people in their 30s, 40s, and 50s.

They looked at cancer statistics between 1973 and 2015, examining 75,225 individual cases. Here’s what they determined…

People under 60 now account for 30 percent of stomach cancer cases. In 1995, they only accounted for 18 percent of all cases. That’s nearly double!

Related: The compound with the most scientific cred against stomach cancer

It grows quicker, spreads quicker and is more resistant to treatments like chemotherapy. As a result, young-onset stomach cancer has a worse prognosis. To top everything off, it’s also typically diagnosed at a later stage because younger people and their doctors are less likely to think about cancer in the stomach. After all, it mostly affected older people… until now.

Stay alert for the signs of stomach cancer

Whether you’re over 60 or under 60, you need to be aware that young-onset stomach cancer is on the rise. That way, if you or someone you love starts experiencing stomach symptoms, you’re less likely to brush them off. More awareness could start saving people.

Here are the most common symptoms that affect old and young alike:

These could be symptoms of far less serious conditions too. But it’s better to get them checked out early either way — and no matter what your age.

How do you lower your risk of stomach cancer?

Focus on diet first. There’s research that links processed meat to a higher risk of developing a tumor in the stomach. So, keep your processed meat-eating to a minimum. There’s also evidence that not eating enough fruits and veggies increases your risk. So, get at least five servings of fruits and veggies per day. Drinking too much alcohol can cause your stomach cancer risk to rise too. So, stick to one to two drinks per day, max.

If you want to take your prevention efforts even further, you could also take curcumin supplements. There’s some evidence from animal studies and anecdotal reports that curcumin can kill cancer cells in your stomach and stop them from spreading.

It’s a good idea to talk to a natural health practitioner about curcumin before you start taking it to get dosing right and make sure it interacts well with other prescriptions and supplements you’re taking. But roughly 500 to 1,000 milligrams of curcumin per day should have an anti-inflammatory effect and improve gut health, which could influence stomach cancer risk as well.