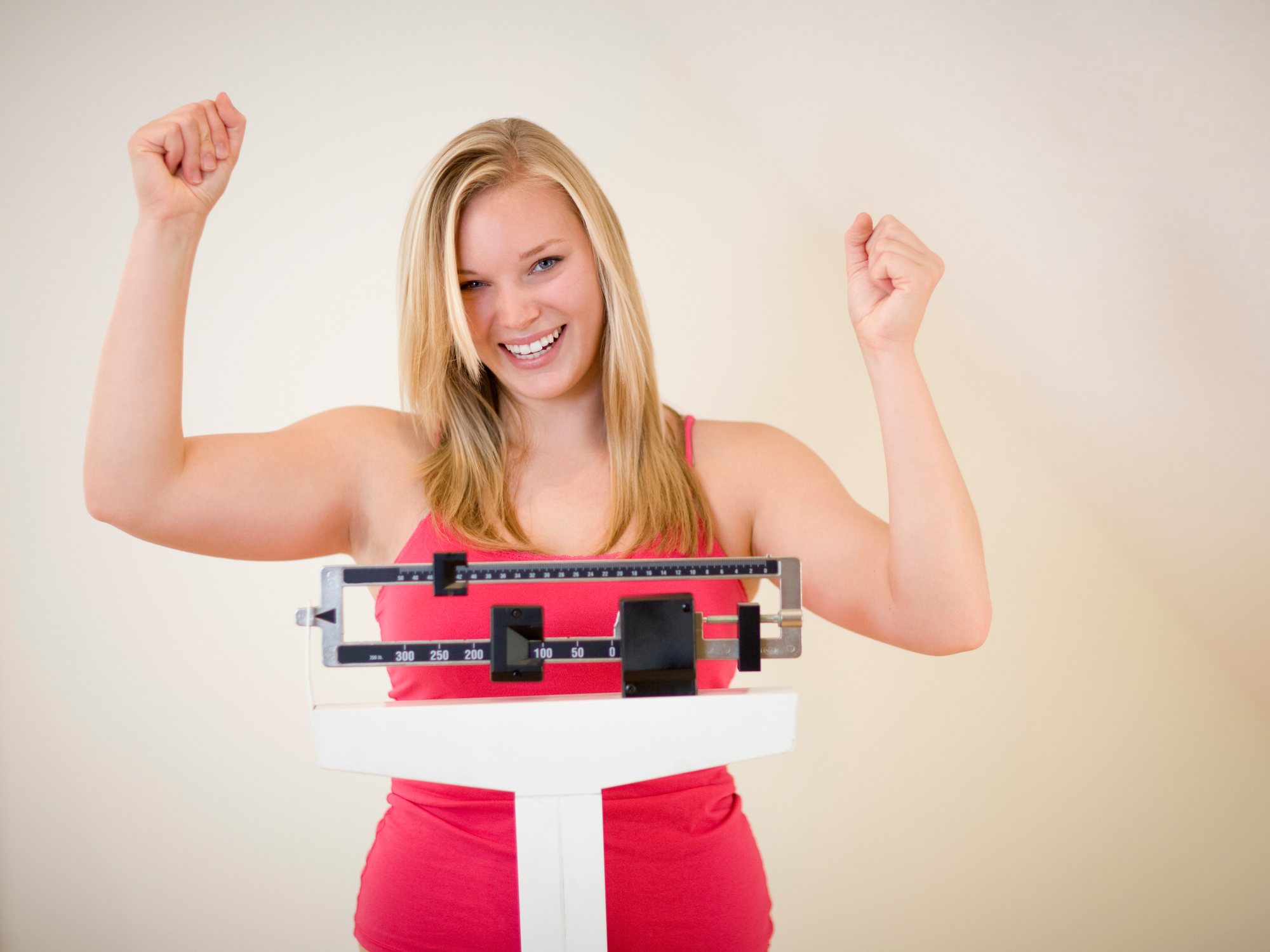 Did you make a New Year’s resolution to lose weight?

If so, you’re not alone.

But, don’t give up if that’s what you’re striving for…

A little-known study, funded by the National Institutes of Health (NIH), found that weight loss might be easier than you think and could have nothing to do with which type of diet you choose…

In recent years, calorie counting has fallen out of favor.

In fact, diets from keto and paleo to the Mediterranean, Low-carb, and intermittent fasting have made weight loss more about what and when you eat than about how much.

This movement has in large part been due to the worry many people have that they will have to make big cuts in their food intake in order to see the weight loss results they’re looking for.

Yet, the NIH study found that this fear is one we can throw out the window.

The team of researchers tasked close to 150 people between 21 to 50 years old, who were of average weight, to cut 25 percent of their calories out every single day for two years. At the same time, they asked another group of 75 participants to simply carry on with their usual eating habits.

I know what you’re thinking — that there’s no way you could cut 25 percent of your daily calories for two full years. Two months maybe… but for most of us, even that could be a stretch.

But, don’t despair and keep reading — I promise it’s worth it…

For the initial six weeks of the study, the calorie-cutting group was sent to a clinic to eat all of their meals and also received counseling on their calorie intake for a full six months. Yet, even with all this help, they only managed to cut about 20 percent of their daily calories.

Once the counseling and strict observation ended so did their commitment to the program.

The researchers found that at the end of the two-year study, instead of the 25 percent the participants were supposed to cut, the majority had only managed to reduce their calories by 12 percent (about 300 calories).

So was the study a failure?

That would be a big fat no! In spite of the fact that the researcher’s calorie reduction goals weren’t met, that 300 calorie-a-day reduction (the 12 percent the participants did manage) added up to an average 16-pound weight loss per person! And, a whopping 71 percent of that 16 pounds lost was pure fat!

To top it off, those who completed the program also benefited from improvements in their blood pressure, insulin resistance, metabolism, and cholesterol numbers…

This means that losing big and succeeding in your New Year’s resolution could be as simple as cutting out just 300 calories a day, which is probably a lot easier than you would think.

So, if you’re ready to slim down for the New Year, the old school way, give calorie-counting a try. Just by eliminating 300 calories from your usual daily diet, you could be 16 pounds lighter in 24 months.