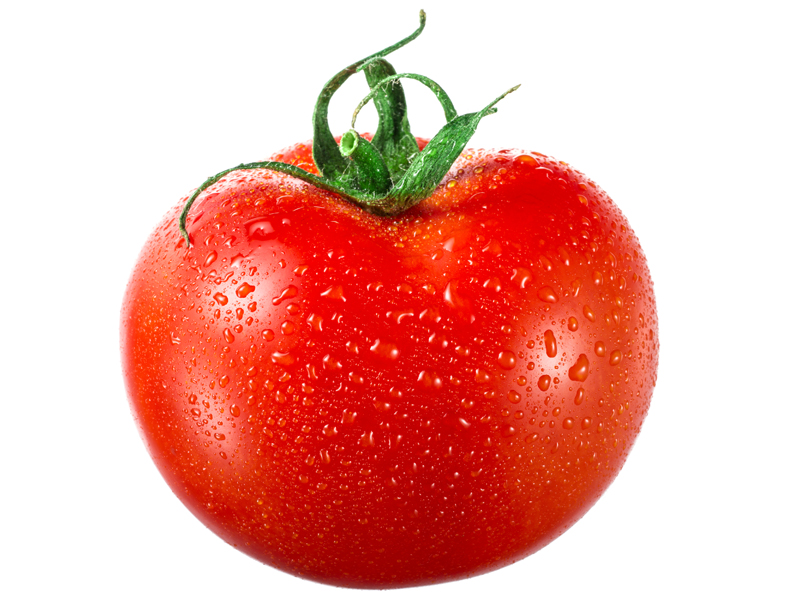 If you enjoy fruit and vegetable gardening, there’s one particular piece of produce you should try your hand at this summer — tomatoes.

They’re relatively easy to grow, and if you succeed, you’ll be rewarded with fresh, tasty tomatoes all season.

Even more exciting, you could lower your cancer risk too… especially if you get your tomato seeds from San Marzano or Corbarino tomatoes.

Why these varieties in particular?

Well, because the extracts of these two tomatoes were recently shown to have impressive anti-cancer abilities — abilities you’ll want to take advantage of ASAP.

A recent study published in the Journal of Cellular Physiology found that the extracts of the San Marzano and Corbarino tomatoes from southern Italy have a powerful effect on gastric cancer cells.

More specifically, when the extracts of these two tomatoes were applied to gastric cancer cells in a laboratory setting, they inhibited cancer cell growth, kept cancer cells from spreading and eventually killed these deadly cells.

Now, tomatoes have long been touted for their anti-cancer properties. In the past, these properties have been attributed to an antioxidant in tomatoes called lycopene. That’s because scientific studies found that lycopene reduces the risk of prostate cancer, lung cancer and stomach cancer, among others.

But this time around researchers don’t think they can (or should) pin the anti-cancer properties of these tomatoes on one compound in particular.

“Their antitumoral effect seem not related to specific components, such as lycopene, but rather suggest that tomatoes should be considered in their entirety,” says Daniela Barone, researcher at the Oncology Research Center of Mercogliano (CROM) and one of the authors of the study.

In fact, this is one of few studies to examine the anti-cancer effects of whole tomatoes as opposed to isolated compounds from tomatoes. And I’d say, this change in approach is good news for average people like you and me who are more likely to eat a whole tomato than to take a lycopene pill.

So it’s time to get out your trowel and gardening gloves and start scouring the internet for San Marzano and Corbarino seeds. Well, technically you can probably get away with buying any tomato seeds… or starter plants if you don’t want to grow from seed.

And, of course, if you’re not the gardening type, head to your local grocery store or farmers’ market and pick up a fresh tomato or two. Try them in this delicious cancer-fighting recipe — sofrito.

Tomatoes, as a species, seem to have a heap of health benefits, so even if you don’t get those special southern Italian varieties, you should still be doing your health a huge favor.