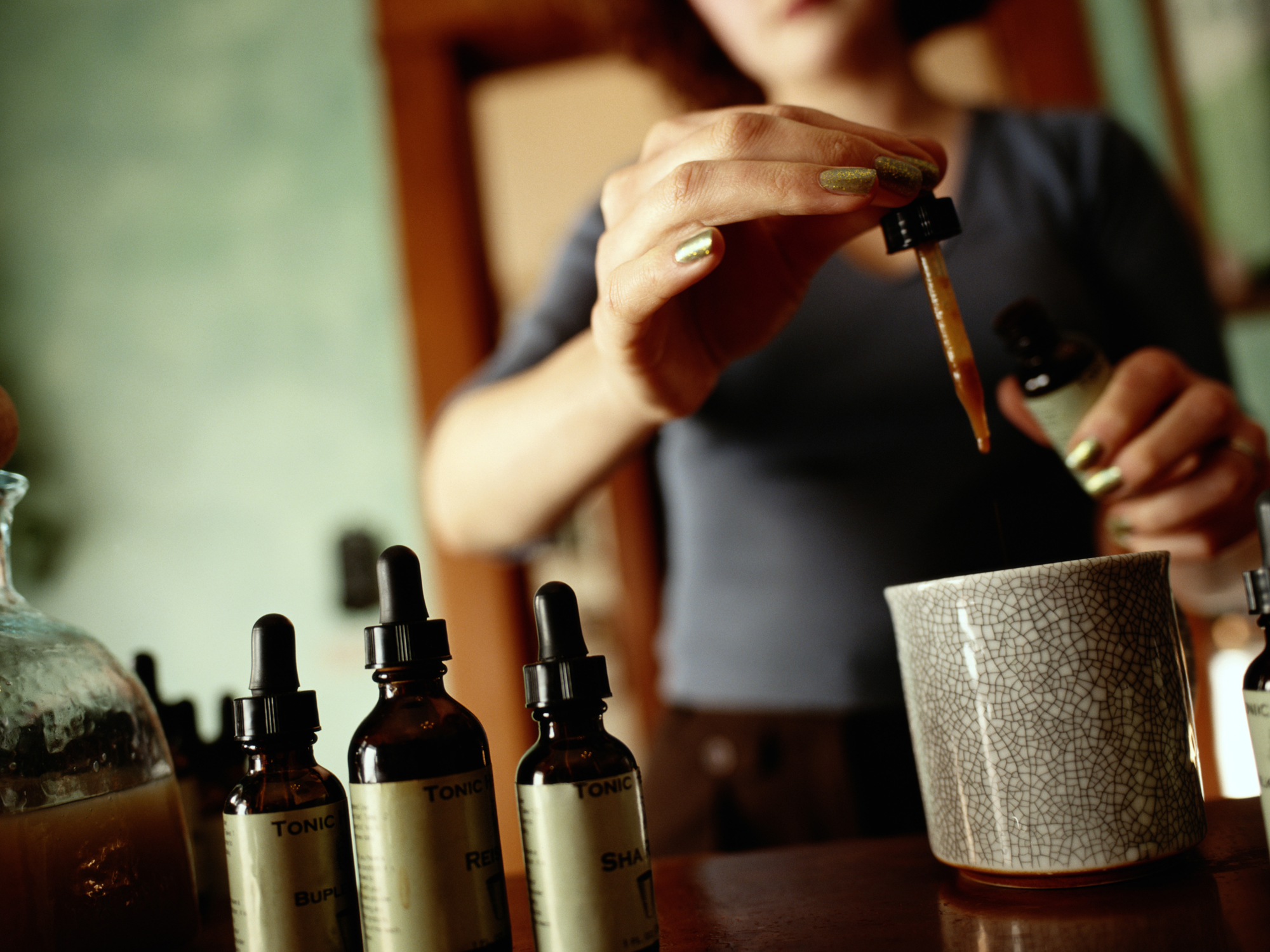 From period pains and mood swings in our early years, to sore swollen breasts, bloating and lower back aches in the middle years. None of which is particularly appealing.

Then, during those later years as the big dreaded menopause hits, it can be an even rockier ride…

Hot flashes and sweats are the most common symptom, occurring in around two-thirds of women. Lasting about 3 minutes on average and occurring sometimes multiple times per day, hot flashes range from barely noticeable in some, to completely debilitating in others. They also linger for more than one year, and up to 4 or 5 years in some women.

Difficulty sleeping, mood swings, and depressive moods are also extremely common. And on top of this, the vagina becomes thinner and dryer, which combined with hormonal decline can lead to a loss of sex drive.

Improving your overall health by consuming a healthy diet and looking after yourself with exercise and relaxation are important factors in managing the roller coaster ride.

But to get that much needed menopause relief, there are a range of herbal remedies you can try…

Black cohosh. A review of clinical trials in women average age 50 to 59 years has shown that 20 mg to 160 mg black cohosh improves menopausal symptoms by 26 percent. When combined with other herbals such as St. John’s Wort, milk thistle and other compounds, your overall symptoms may be reduced by 33 to 41 percent.

Red clover. Contains compounds genistein, daidzein, formononetin, and biochanin A. Though the evidence is mixed, some studies show the compounds in red clover exert estrogen-like effects that may decrease the frequency and severity of hot flashes.

Hops. Has been shown to reduce anxiety, restlessness and sleep disturbances. In animals there is also some evidence that it exerts estrogenic activity on the uterus.

Valerian. The Greeks, Romans, Chinese, Europeans, and American Indians have used valerian for centuries as a natural sleep aid. Modern clinical trials confirm it improves sleep quality in those who take it.

Dong quai. A traditional Chinese herbal known as the “feminine tonic” has been administered for centuries to treat menopausal symptoms. The Chinese clearly believe it works but at this stage there are no clinical trials to back it up.

St. John’s Wort. This herbal has been the most extensively studied for its benefits on depression, which when compared with antidepressants, show a 61 to 75 percent efficacy — without the nasty side effects that come with antidepressant medications!

St. John’s Wort is often combined with black cohosh because they have a synergistic effect on reducing menopausal symptoms.

A word of warning: Many of these herbs are very potent, which means they have several interactions with other medications. If you’re taking any kind of medication or HRT, you should consult your physician before taking them.