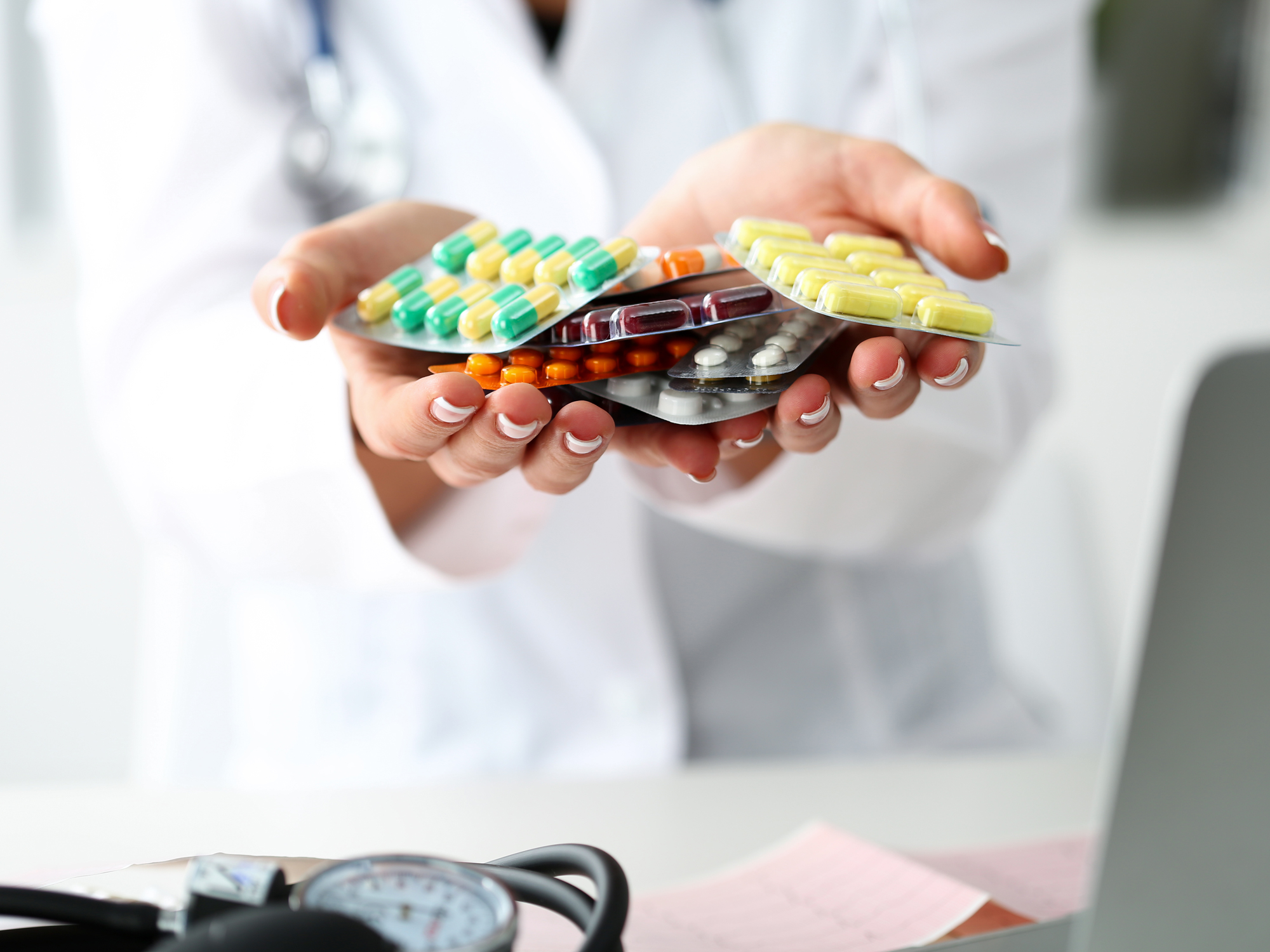 When I first began reading health posts by my friend Bob Livingston, I was a little unsure about his attitude towards conventional medicine…

He used the term “medical establishment,” and I thought it sounded harsh.

Medical establishment may sound off-putting at first, but it is what it is: Conventional medicine represents the convention of the accepted and established medical practices in American today. And by recognizing it as the establishment, it makes it easier to also separate and identify any health practices, treatments and therapies outside of that as alternative.

Well, I want to share a single factor with you today that I think you will find is absolutely shocking about the medical establishment, and Bob and I are far from the only people who think so…

The medical establishment puts little, if any, importance on food as cause, preventative or remedy for disease.

You may be scratching your head and saying “now wait a minute,” because there was that time your primary care physician suggested you lose a couple of pounds. But I bet he didn’t offer much advice if any on how to change your diet.

Your doctor is probably a great guy. He went to school for years to learn how to heal people. But he didn’t go to school to learn how to keep you from getting sick in the first place. If he did, he was sorely disappointed because there was an essential class missing from the curriculum…

A few nights ago I was watching PBS NewsHour. Their guest was a professor of nutrition from the Harvard T.H. Chan School of Public Health, David Eisenberg.

He was talking about a program he started called Healthy Kitchens, Healthy Lives and he revealed a fact I had heard before but had been a  little skeptical about…

According to Professor Eisenberg, only about one-fifth of American medical schools require students to take a nutrition course. In fact he said, “Today, most medical schools in the United States teach less than 25 hours of nutrition over four years.”

Fortunately I was recording the show on DVR so I listened again. I thought what I was hearing was outrageous. That’s what Eisenberg thought too, adding, “The fact that less than 20 percent of medical students have a single required course in nutrition, it’s a scandal. It’s outrageous. It’s obscene.” (Watch it yourself, here)

Hippocrates is probably rolling over in his grave. How could the medical profession forget that food is medicine?

Not only is it outrageous but it’s a big part of the reason that conditions like metabolic syndrome go on to cause totally avoidable diseases… all because the medical establishment seems to be ill-equipped to help their patients avoid the disease path.

The best example I can give you is type 2 diabetes — the most avoidable of chronic diseases, and a gateway (even in its prediabetes form) to heart disease, kidney disease, stroke and even some of the worst cancers…

The headline read: Doctors aren’t diagnosing or treating most cases of prediabetes.

Sadly, the study that sparked the troubling headline, found that less than one-quarter of patients who met the criteria for prediabetes received drug or lifestyle modification treatment from their primary care physician. That means these people are unknowingly missing a window of opportunity to prevent a disease progression that could ultimately end their lives prematurely.

How many people could be saved with a little nutritional advice? Let me put the diabetes epidemic into perspective for you — because it’s quite mind-boggling…

29.1 million Americans have diabetes—that’s about 9 percent of our population. But, even more Americans — 86 million — are teetering on the edge of type 2 diabetes with pre-diabetes or metabolic syndrome.

During a time when our country and government and employers are scrutinizing the cost of medicine (even the rising cost of insulin has caught politicians’ attention), how does it makes sense to let such an avoidable disease develop to practically epidemic proportions?

Many people will tell you, it’s Big Pharma’s doing. There the ones making the profits. I don’t disagree, but I’m not going to spend a lot of time placing blame…

I’d rather spend time reinforcing the idea of food as medicine, even though it’s become “radical” and “alternative.” Everyday scientists are discovering disease-fighting foods and plants — and we’re printing it on Easy Health Options because you won’t hear about it at your doctor’s office.

From diabetes to cancer — food is the answer. It’s not a miracle cure, but your chances are much better if you avoid disease in the first place than becoming dependent on costly meds or getting sliced and diced on the operating table.

What you eat and don’t eat, and I don’t mean the low-fat hokum, can help you get the healthiest heart in the world, reset your gut health, save your bones and more. And even if the medical establishment isn’t sharing this advice, you can always find it here.

Editor’s note: Mainstream medicine recently ‘announced’ that all type II diabetics will need insulin injections, eventually. Not so fast… you’ve just read that insulin resistance — even type 2 diabetes — is reversible! I call that FAKE NEWS! The truth is they don’t want you to know the proven, simple tricks to lower your blood sugar found in Dr. Michael Cutler’s guide, Forbidden Secrets From Nature’s Pharmacy to Reverse Diabetes and Blood Sugar Problems! Get your copy today, plus 3 FREE gifts!