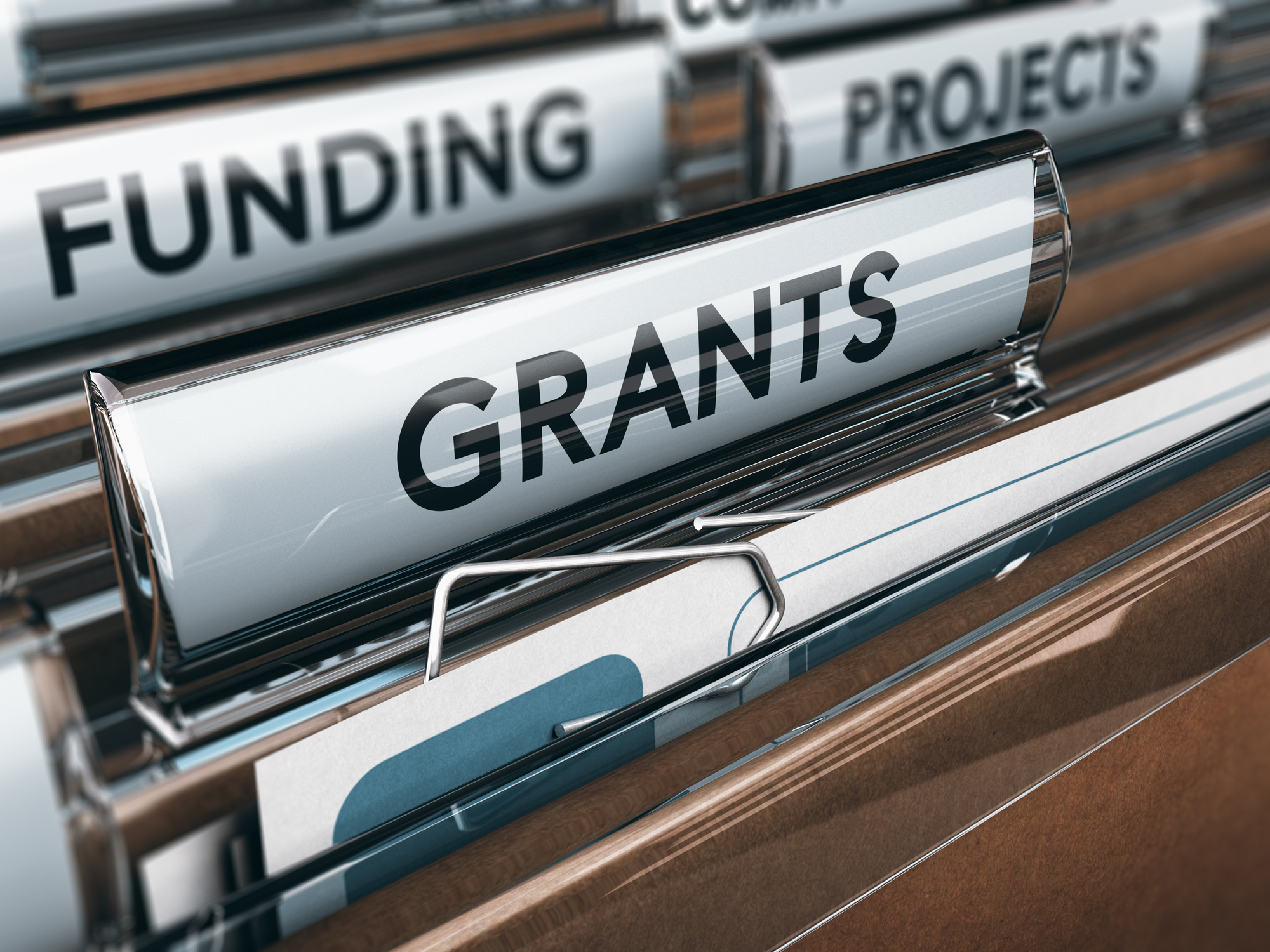 What is medical science, really? It was once a groundbreaking way to discover how the human body worked and ways to keep us healthier and living longer.

This was how the benefits of chelation were discovered in the first place.

Intravenous (IV) chelation was originally developed to remove toxic heavy metals from the body — with primary exposure occurring during war. In utilizing it to abate heavy metals, doctors started noticing their patients got well from all kinds of health conditions as a side effect.

Early doctors and scientists implemented chelation benefits in the treatment of heart disease because it improves blood flow to incredibly effective levels.

But why do you hear little about it from doctors?

Don’t step on the money hose!

The pharmaceutical industry and medical community have a serious financial conflict of interest when it comes to this simple, inexpensive, yet effective method of treating heart disease.

Most conventional cardiovascular interventions (such as bypass surgery) can cost anywhere from $50,000 to hundreds of thousands of dollars (which is duly followed by outrageously expensive heart medication). Coronary bypass has been shown over and over to be ineffective in terms of extending life. Yet, hundreds of thousands of these procedures are done every year!

According to cardiologist Thomas A. Preston MD, “The operation does not cure patients, it is scandalously overused, and its’ high cost drains resources from other areas of need. Decades of scientific study have shown that, except in certain well-defined situations, bypass surgery does not save lives, or even prevent heart attacks among patients who suffer from coronary-artery disease. Those who are treated without surgery enjoy the same survival rates as those who undergo open-heart surgery. Yet many American physicians continue to prescribe surgery immediately upon the appearance of angina, or chest pain.”

These expensive (and useless) surgical options are performed as a first resort. I’m sure you or someone you know has gone through this painful, dangerous, and financially stressful ordeal. In places like the United States (where so many medical “treatments” are based purely on greed), a single heart attack can make a patient bankrupt!

Compare that to IV chelation which takes less than two hours for an infusion, may require 20-30 sessions depending on the patient’s health, and costs approximately $100 per infusion. Depending on where you live and availability to a practitioner, it might cost you $5,000 or less for serious health issues that need to be addressed.

The low cost and benefits of chelation are unacceptable to the mainstream medical complex. Studies have been deliberately falsified to “prove” chelation doesn’t work (such as adding iron to intentionally block it). Doctors have had their license to practice removed and been smeared in places like America, for using this supposedly “unproven” or “scam” therapy.

The battle has been very bitter over the years. That’s always the case when substantial profit is involved. There’s no doubt that heart disease and cancer are the biggest cash cows ever known.

The success, safety record, and simplicity of chelation therapy angers cardiologists. They denounce it as worthless and even dangerous. These dispersions are laughable. The conventional medical crowd has had it their own way for so long, what is clearly proven as outright wrong has become or remained acceptable treatment.

A critical government-backed study (funded by the U.S. National Institutes of Health), called the Trial Assessment of Chelation Therapy (TACT) was published in 2013. The researchers prove that the benefits of chelation are 18 percent more effective when compared to conventional cardiology treatments and cardiac surgery.

What do critics do when they can no longer use buzzwords like “unproven” or “unscientific” to disparage the benefits of chelation therapies for human health?

They switch tactics and try to pretend it isn’t important.

Some criticisms of the trial have been nothing short of vitriolic. “Shame on JAMA! Shame on NCCAM and the NHBLI for funding this nonsense! And, yes, shame on all the shruggie cardiologists who are apparently unwilling or unable to look beyond the hype,” says one doctor.

Historically, when a finding doesn’t match what’s “popular,” they like to add a caveat that says, “further research” will be necessary. That gives them a way out of awkward results that could directly impact business and the bottom line. Even the lead researcher pulled such a tactic!

“These findings should stimulate further research but are not by themselves sufficient to recommend the routine use of chelation therapy and high-dose vitamins in most patients,” said Dr. Gervasio Lamas, chief of the Columbia University Division of Cardiology at Mount Sinai Medical Center.

Strange that such incredible improvement is not enough to recommend chelation benefits but massaged results that show even a fraction of “improvement” in pharmaceutical or surgical modalities are considered earth-shaking scientific discoveries… because they make more money than average people would ever believe.

Orthodox doctors are administering “approved” therapies with far shakier science than this. If something makes a profit, as little as a 3 percent improvement is considered “scientifically proven to (insert your problem here).”

They’ve even tried to call chelation therapy expensive (as I outlined above, it is not) or extremely difficult to endure. Again, a complete fabrication. Sitting for a couple of hours (while reading or listening to music) to have an IV chelation treatment done is nothing compared to the recovery after a coronary bypass!

I have a chelation certificate from the American College for the Advancement of Medicine and am familiar with this technique firsthand.

If you’ve never considered the benefits of chelation therapy, I highly recommend you check it out. Particularly if you’ve been brushed off by your usual doctor as having “psychosomatic symptoms” simply because they have failed to correctly diagnose you!

Just because the media, conventional medical community, and pharmaceutical companies want to downplay their own “scientifically proven” results when it comes to chelation — that doesn’t mean that you must.