Home » Sip on these 3 cancer-fighting teas 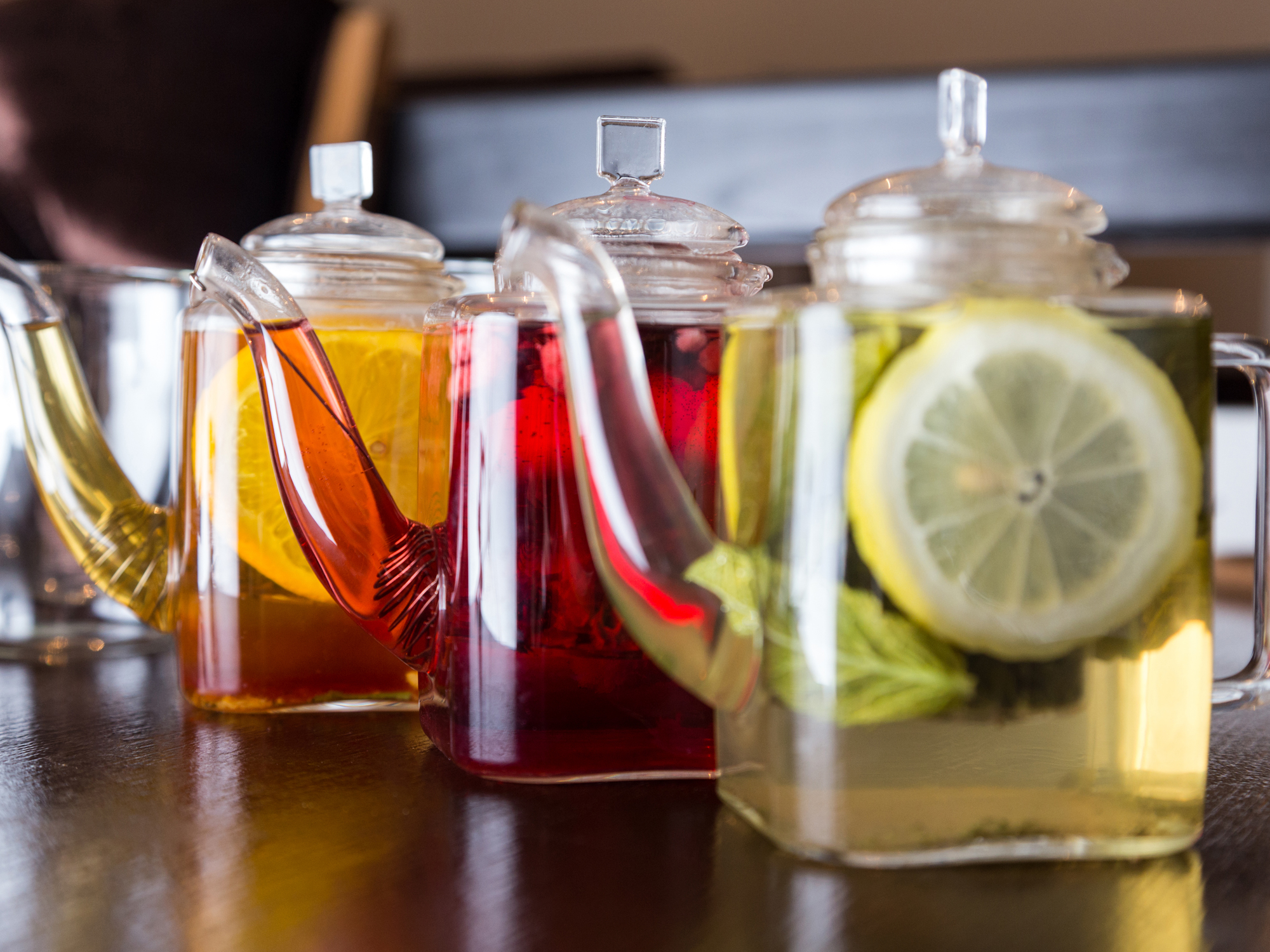 Tea has been a medicinal staple for centuries — and for good reason. Most teas are filled with disease-fighting polyphenols, herbs and other bioactive ingredients that can restore balance to your body and make it an inhospitable place for cancer cells.

You probably already know green tea is a potent cancer fighter. And maybe you already drink it as a part of your cancer prevention regimen.

If you do, don’t stop now, because it’s one of the most inflammation-reducing, cancer-fighting drinks around. But you should also know that it’s far from your only option if you’re looking for a morning beverage with potent anti-cancer properties.

Whether you want to go herbal and caffeine-free, or if you prefer a caffeinated energy boost complemented by some cancer-fighting polyphenols, there are plenty of teas with the extraordinary ability to boost your body’s cancer protection.

So if you want an enjoyable tea-sipping habit that could help you spend your life cancer-free, consider adding these powerful cancer-fighters to your tea collection:

Chamomile tea is one of the best known sources of a chemical called apigenin, which has powerful anti-inflammatory properties. In fact, in 2013, researchers from Ohio State University found that apigenin actually prevents cancer cells from spreading. Chamomile tea would be the perfect cancer-fighting drink to enjoy in the evening because it’s caffeine-free and will ensure you get a good night’s sleep (which also helps prevent cancer).

And white tea’s cancer-fighting abilities have been scientifically proven. Researchers from Oregon State University found that white tea is almost as effective as the prescription drug sulindac in preventing colon tumors. White tea does contain some caffeine (between 30 and 55 mg per eight ounce cup), so if you want a little energy boost with your cancer protection, this is the tea for you.

All three of these teas are readily available at nearly every grocery store, so there’s no reason you can’t start sipping on cancer-prevention in a cup today. And remember, when the weather’s hot, you can always turn these teas into a refreshing iced beverage.