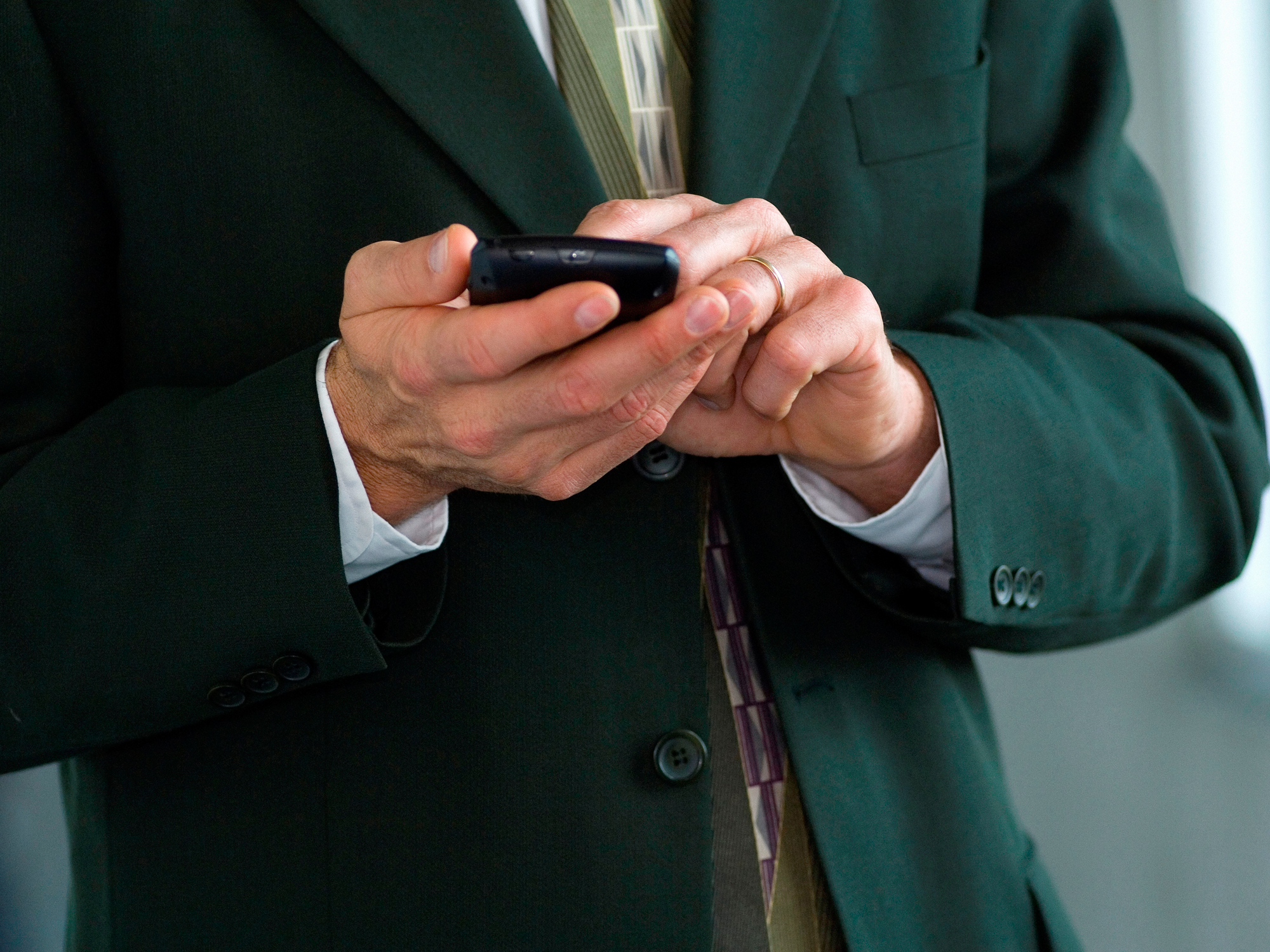 Remember the days before smartphones?

You could eat a meal in peace, catch up with a friend, uninterrupted, and go on vacation without being bombarded by work emails.

Those were the good old days…

Of course, there are benefits to cell phones. Life immediately becomes safer and more convenient in a million ways when you have one of these gadgets in your pocket or purse.

That said, smartphones suck up a crazy amount of your time and attention. And according to the latest study from researchers at the University of Texas at Austin, they also suck up your brain power…

Power down your phone; power up your brain

University of Texas at Austin researchers recently found that if you want to power up your brain, you may need to power down your phone… or, in some cases, ditch it completely.

They tested how smartphones affect cognitive capacity, and the results weren’t pretty.  In case you’re wondering, cognitive capacity refers to your brain’s ability to process and hold information. So it’s essential to many mental tasks you perform throughout the day.

But, it turns out, if you’re cell phone’s within arm’s reach your cognitive capacity takes a dive…

“We see a linear trend that suggests that as the smartphone becomes more noticeable, participants’ available cognitive capacity decreases,” said Adrian Ward, coauthor of the study. “Your conscious mind isn’t thinking about your smartphone, but that process — the process of requiring yourself to not think about something — uses up some of your limited cognitive resources. It’s a brain drain.”

So what’s the message here? Well, when you want your brain operating at full capacity, put your phone somewhere out of sight… the further the better.

And you may want to do that on other occasions too… like when you’re eating dinner with your family, watching a movie with your spouse, going for a walk with your dog or visiting with friends.

You’ll be surprised how much it improves your quality of life to step away from your smartphone more often. Because, as it turns out, being too dependent on your phone not only drains your battery and your time, it drains your brain.