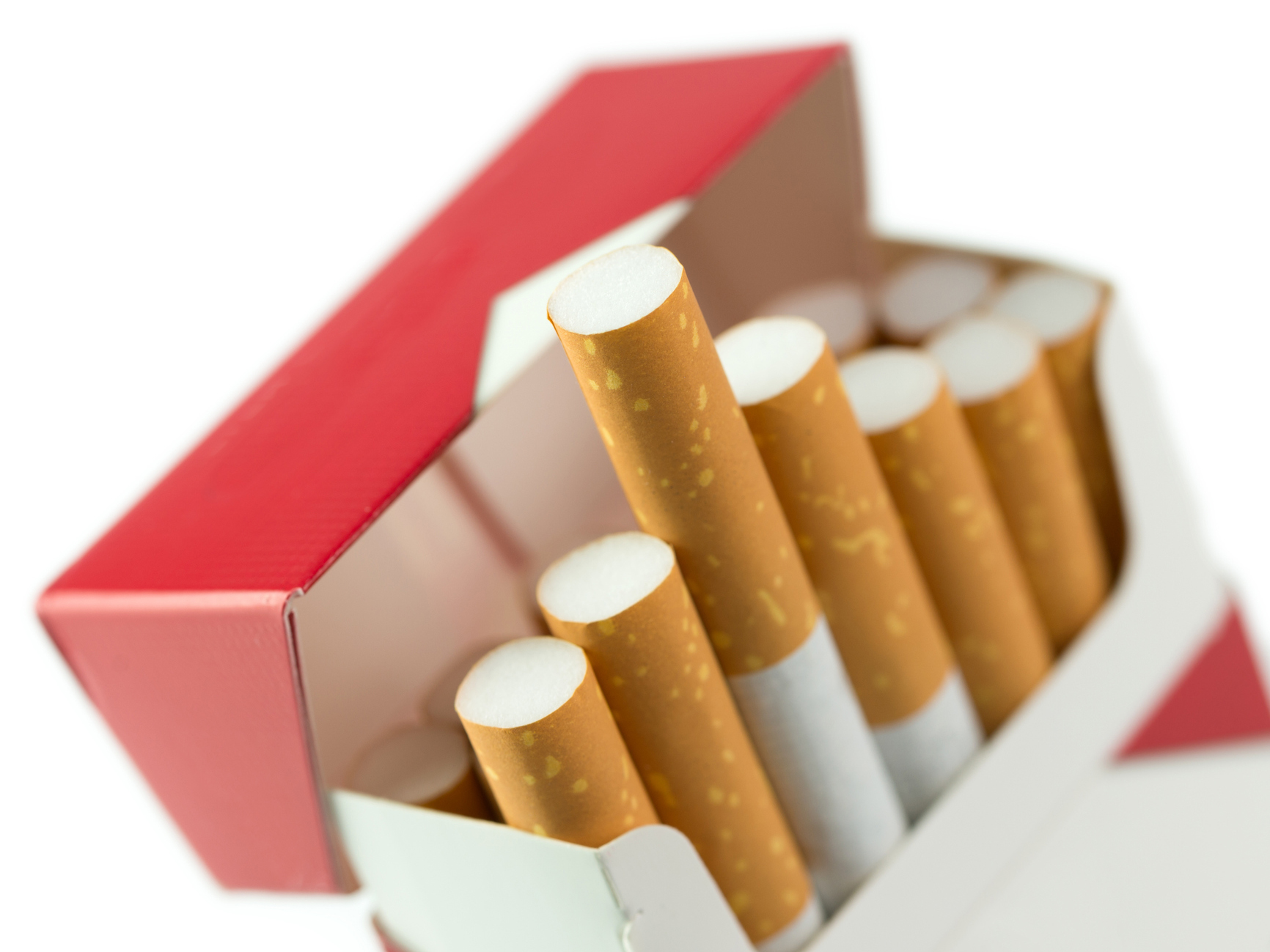 If you’re a smoker who’s tried to quit, you know one thing:

Nicotine addiction is a hard thing to fight.

But what if you only smoke “once in a while?” Are you safer than those pack-a-day smokers?

Not really. It will just take a little longer for the damage to occur.

A recent study has determined that smoking just 5 cigarettes per day — what many people consider to be “light smoking” — causes almost as much damage as smoking a pack a day.

There’s no such thing as a “safe” amount of smoking

A new study has shown that smoking just a few cigarettes a day causes almost as much lung damage as smoking 30 or more per day.

Dr. Elizabeth Oelsner, an internist at Columbia University Irving Medical Center, co-authored the study, which looked at both the smoking habits and the health of over 25,000 participants, ages 17 to 93.

Before the study, information was gathered from each participant on how much they smoked, as well as on their overall health and lifestyle.

Also, each participant had a spirometry exam, which measures how much air a person can breathe out in a few seconds, and thus assesses their lung function.

Over the next 20 years, the participants’ lung function was measured. Here’s what happened:

Surprised? In other words, the lung function it took a heavy smoker to lose in nine months would only take a “light” smoker a few more months to lose, or about a year.

So, there really is no safe amount of smoking.

Reducing your daily smoking could be the first step toward quitting

Dr. Oelsner points out that these results should not discourage smokers from reducing the number of cigarettes they smoke daily. It could be the first step to quitting entirely.

On the other hand, and maybe surprisingly, research indicates that those who quit “cold turkey” are the most successful, and stay smoke-free for longer, than those who wean themselves off of cigarettes gradually.

A study from the University of Oxford looked at 700 people who smoked at least 15 cigarettes a day, and who planned to quit. Half of the people were assigned to smoke right up to their quit date, then go “cold turkey.” The other half gradually reduced their smoking for two weeks prior to their quit date.

Although both groups had behavioral therapy, as well as access to nicotine patches and other nicotine replacement products, like gum and lozenges, the results were clear: six months later, 22 percent of the cold turkey group were still smoke-free, as opposed to only 15 percent of the gradual quitters.

The emotional side of smoking

Aside from nicotine addiction, the emotional and psychological component of smoking makes it a difficult habit to break. If you’re going to quit, you first need to understand what you’re getting out of the behavior, says Brooks Kuhn, a pulmonology and critical care specialist at the University of California Davis Health.

“The best way for an individual to quit smoking is to start with a thoughtful reflection of why they smoke,” says Kuhn. “Without identifying the driving reason for continued tobacco — whether it be anxiety, habit, pleasure, or social interaction — it is incredibly difficult to quit. Triggers for these drivers are inevitable, and a cessation plan without acknowledgment of what benefit the patient perceives from tobacco will be challenging.”

So, quitting is a “mental game” as well as a “physical” one. That’s why it’s so difficult… But NOT impossible!