Home » The spice that could require a prescription soon 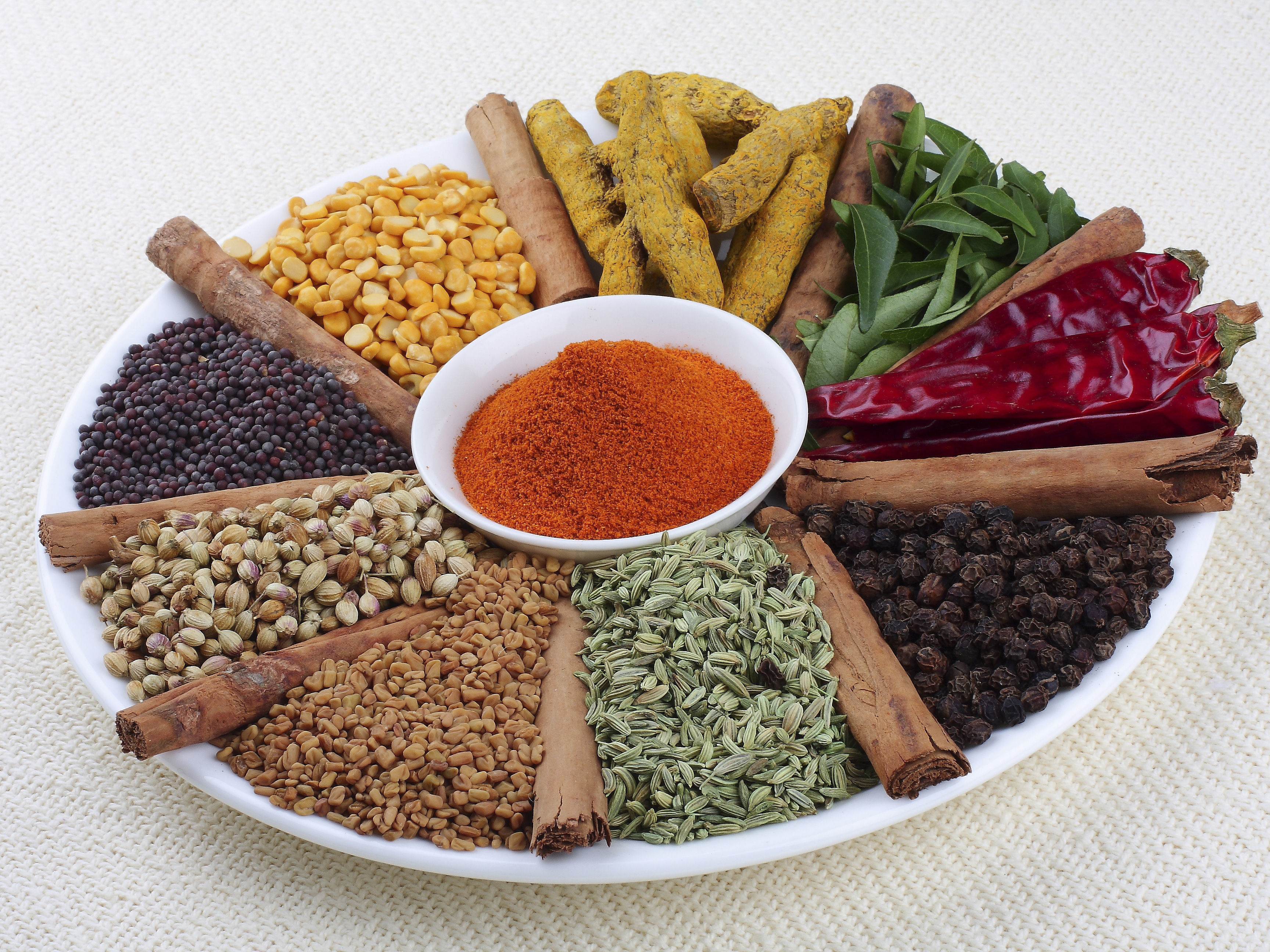 A new drug has been found to be effective at ulcerative colitis. That may not be huge news to you—unless you suffer from the condition. But when you find out what the main ingredient is, you’ll understand why it’s exciting news—and how one day it could help cut down on the astronomical cases of breast, lung, colon and prostate cancers in America.

For more than 2,500 years, traditional healers in Ayurvedic and Traditional Chinese Medicine, have revered curcumin as a powerful healing agent. In India for example, most cancer rates are a mere fraction of what we see in the states. And despite more than 5,000 peer-reviewed clinical studies demonstrating curcumin’s benefits, it’s not been given much respect by the medical establishment.

But that may change…

The new treatment developed by researchers from the Institute for Biomedical Sciences at Georgia State University and Southwest University in China, is an oral drug made up of micro particles and natural herbal molecules of curcumin. The controlled-release drug is pH-sensitive and can actually target the colon making it an efficient treatment.

Will this new medication be available soon? It’s hard to say. But like the people of India, where curcumin is considered an anti-cancer spice consumed regularly in food, you don’t have to wait. And you don’t want to when it can do so much good for your health…

Curcumin for diabetes: Researchers in Thailand have found that consuming curcumin daily may cut the risk of type 2 diabetes for those who have high blood sugar levels. Those involved in the study took 250 milligrams of curcuminoids every day.

Curcumin fights prostate cancer: Research in Germany substantiates the fact that it can inhibit cancerous growths in the prostate gland.

Curcumin reduces stroke damage: Research at the Medical College of Georgia shows that curcumin, the active ingredient in turmeric, reduces the size of brain-damaging blood clots.

Curcumin is chemoprotective: Research from the University of Michigan Comprehensive Cancer Center found when scientists added a compound made from curcumin to chemotherapy given to cancer patients, they were able to cut the chemotherapeutic dose by 75 percent. The curcumin derivative apparently makes cancer cells much easier to kill by increasing their sensitivity to the chemotherapeutic agent cisplatin.

So, if you can’t frequent a great Indian restaurant a few times a week, do the next best thing. Visit the spice isle at your favorite grocer and dash curcumin into your home-cooked meals. It enhances just about everything — including you.