Home » What the sugar industry’s hiding about cholesterol and cancer 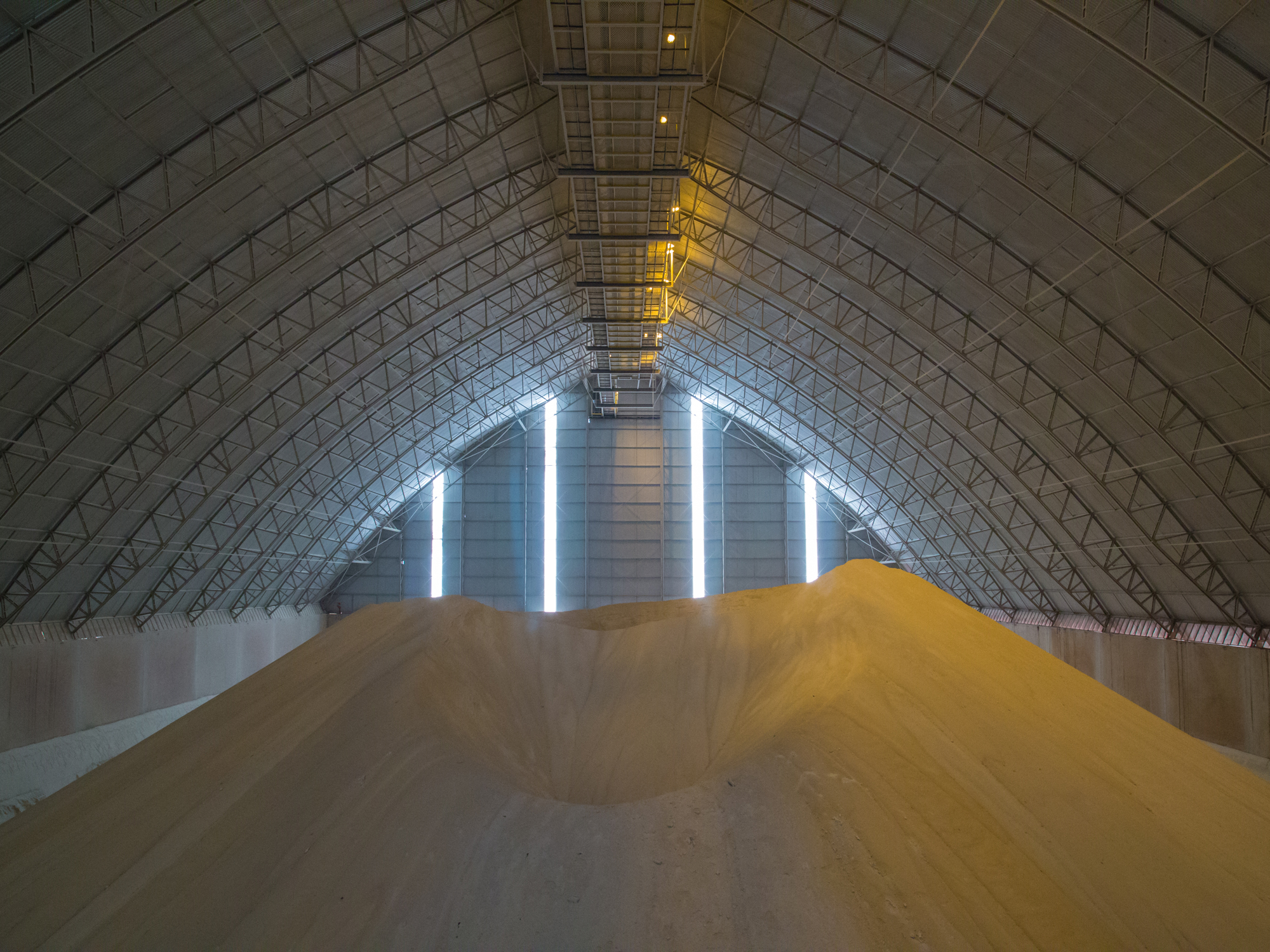 If they can make more money, a lot of corporate execs will sell you down the river.

The latest example? The men and women who have made a fortune selling sugar in the past 50 years.

It turns out, they’ve suspected for quite a while — a whopping five decades — that sugar has a devastating effect on your health. But rather than share this knowledge, so you could make an informed decision about what you put in your body, they decided to keep it a secret.

Now, I know it doesn’t make a lot of business sense to share research that paints your product in an unflattering light. But when your product is tied to serious health conditions — like cancer — your ethical duty trumps your business duty.

And if big tobacco’s continued existence has taught us anything, it’s that people will continue to buy something even if they know it can kill them (especially if that something is physically addictive). So it’s not like the sugar industry ever faced any real threat of going out-of-business completely. Far from it…

Even if this information had come out 50 years ago, there would still be a thriving sugar industry today (sugar is nearly as addictive as nicotine, after all). But we deserve the right to understand the risks and make an informed choice… whether that choice is to throw caution to the wind and keep eating loads of sugar, stop eating sugar completely, or something in the middle.

So what secret did sugar industry execs know half a century ago that they chose to squash rather than share?

They knew that sugar may contribute to two of the top killers in our country — heart disease and cancer.

In 1965, the Sugar Research Foundation secretly funded a review article published in the New England Journal of Medicine that discredited research connecting sucrose to heart disease. Previous studies showed that rats fed sucrose had higher cholesterol than rats fed starch. But the Sugar Research Foundation said that gut microbes were somehow to blame for the difference, and that animal studies really had no relevance to human health anyway.

But the following year they funded their own animal study on sucrose and heart disease, hoping to find evidence that the two weren’t connected. Let’s just say, things didn’t turn out as planned…

Their study on rats (known as Project 259) confirmed yet again that sucrose did raise cholesterol more than starch — and on top of that, it triggered a reaction in the body that’s a known contributor to bladder cancer.

Unfortunately, the International Sugar Research Foundation stopped the study before it was complete. They also buried the results, because they knew how damning they could be to their bottom line.

And if you think the sugar industry’s days of scientific manipulation are behind them, think again. Just last year a mouse study found that sugar is linked to bigger, faster-growing tumors and cancer that spreads to other parts of the body. Of course, the Sugar Association (who dub themselves “the scientific voice of the U.S. sugar industry”) discredited the findings by saying that “no credible link between ingested sugars and cancer has been established.”

But the sugar industry’s own documents show that they’ve known about — and feared — this link for years. Which is why the purposely hid it 50 years ago.

“The kind of manipulation of research is similar what the tobacco industry does,” said Stanton Glantz, a researcher from the University of California at San Francisco who recently reviewed incriminating internal sugar industry documents with two other researchers. “This kind of behavior calls into question sugar industry-funded studies as a reliable source of information for public policy making.”

So there you have it. Big tobacco and big sugar are birds of a feather. That means, you need to take a long hard look at your sugar habit — and do what you can to kick it — just like you would if you were a smoker.

When it comes to sugar, the main problem is, we’ve lost our sense of moderation. People in the US are consuming about 66 pounds of added sugar per person every year. That’s 19.5 teaspoons per day. But we’re only supposed to get 6 to 9 teaspoons per day.

Related: What happens when you give up gluten, sugar and dairy

So it’s time to scale back…

You can start by limiting your sugar intake to the recommended 6 to 9 teaspoons per day (that’s added sugar. Natural sugar from fruits and vegetables is fine). If you stick to this low-sugar diet for a while, you’ll notice differences in your body pretty quickly. In fact, one recent study found that lowering sugar intake for just nine days reduced liver fat and balanced blood sugar.

Of course, if you have a hard time controlling your sugar intake, you may need to cut out added sugar completely for a while. Sugar is addictive, after all. And the more you eat, the more you crave. Some people find it easier to overcome those intense sugar cravings by going cold turkey for a few weeks.

If you take the cold turkey approach, you’ll find that when you reintroduce sugar (slowly and moderately) to your diet, you’re starting with a clean slate. You won’t crave sugar as much and the sweet treats you used to love will taste sickeningly sweet. That makes sticking to a low sugar diet a breeze.

Editor’s note: Sugar’s ties to disease are not all that surprising considering its effect on your master hormone. In his book, The Insulin Factor, Dr. Michael Cutler reveals compelling facts on how it plays such a critical role in your overall health — including chronic conditions your doctor won’t even discuss with you outside of diabetes. For a quick preview, click here.