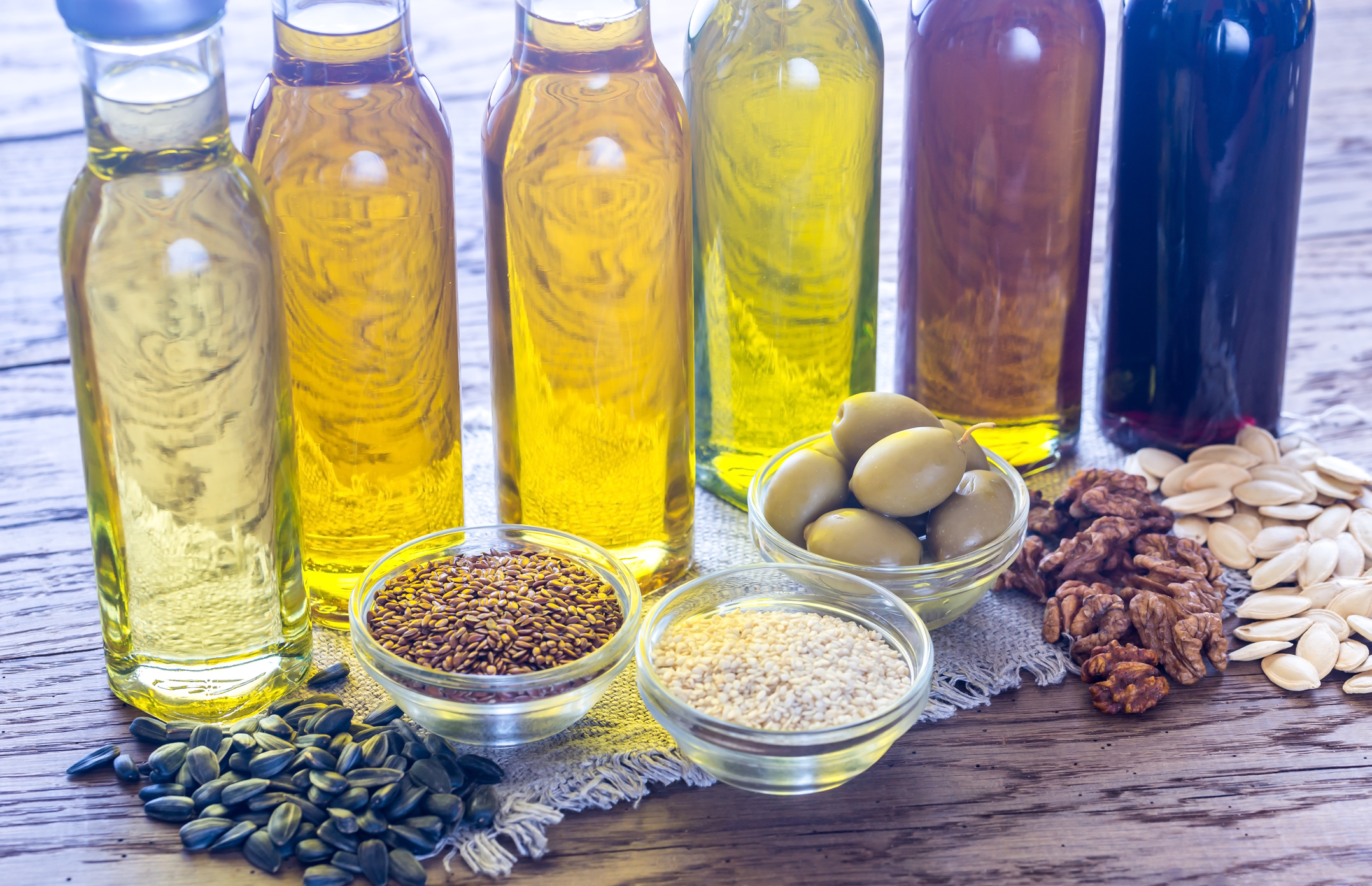 Anxiety isn’t always a bad thing. A natural level of anxiousness helps us be prepared in situations where there is the potential for danger, like an upcoming storm.

However, when you suffer from anxiety on a weekly, daily, or even hourly basis, that feeling of dread can take over your life.

And unfortunately, the medications most doctors prescribe for anxiety carry a boatload of side effects, including stomach upset and pain, diarrhea, insomnia, headaches, tremors and irritability. Some can even worsen your anxiety symptoms and others can make you feel like a zombie.

Luckily, researchers have found new relief for anxiety in the form of a safe and naturally occurring substance in many healthy foods. It comes with extra benefits, too: it’s been used for years to support healthy cholesterol levels.

For years, scientists have been on the lookout for compounds with the power to reduce anxiety without causing those unwanted miserable side effects.

And researchers at the Weizmann Institute of Science have been part of that push.

In fact, several years ago, they conducted a study that discovered mice that lack a protein known as importin alpha-five show less anxiety than the control mice. The researchers then delved into how these “calmer” mice differed from regular ones in terms of gene expression. And they found the exact genetic signature that led to this “calmness.”

Of course, discovering the signature alone wasn’t enough. They needed to be able to replicate it.

That’s why in their new study, the team searched an international genomic database for existing drugs or other compounds to mimic that signature that regulated anxiety.

And that’s how they zeroed in on beta-sitosterol, a plant substance found in foods like avocados and pistachios.

Not only did it work, but the results were also pretty darn amazing.

In a series of behavioral experiments, mice given beta-sitosterol showed much less anxiety than the controls. For example, they didn’t hide in the dark corners of their enclosure but instead ran around happily.

And to top it off, mice taking the natural compounds showed none of the side effects that would go hand-in-hand with taking anti-anxiety medications!

Weaning off the drugs and trying cholesterol-lowering food

The findings were so impressive that the researchers then decided to test a combo of the beta-sitosterol plus a common medication used for anxiety, fluoxetine — sold under the brand name Prozac, among others.

And not only did the two worked in synergy incredibly well, but this approach also had another big benefit…

Both beta-sitosterol and fluoxetine reduced the anxiety of mice at lower doses when given together, compared with the doses needed to produce the same effect when they were administered separately.

“One of the major problems with existing antianxiety medications is that they produce side effects, so if beta-sitosterol could help cut down the dosage of such medications, it might potentially also reduce the unwanted side effects,” said senior intern and researcher, Dr. Nicolas Panayotis.

In other words, the compound could allow people currently taking medications for anxiety to reduce their dosage safely, while still getting the help they need to live their best.

This is incredibly good news since beta-sitosterol is easy to find both in supplement form and in common foods, like:

So if you struggle with anxiety, consider adding beta-sitosterol to your life–and making your cholesterol numbers healthier, too.