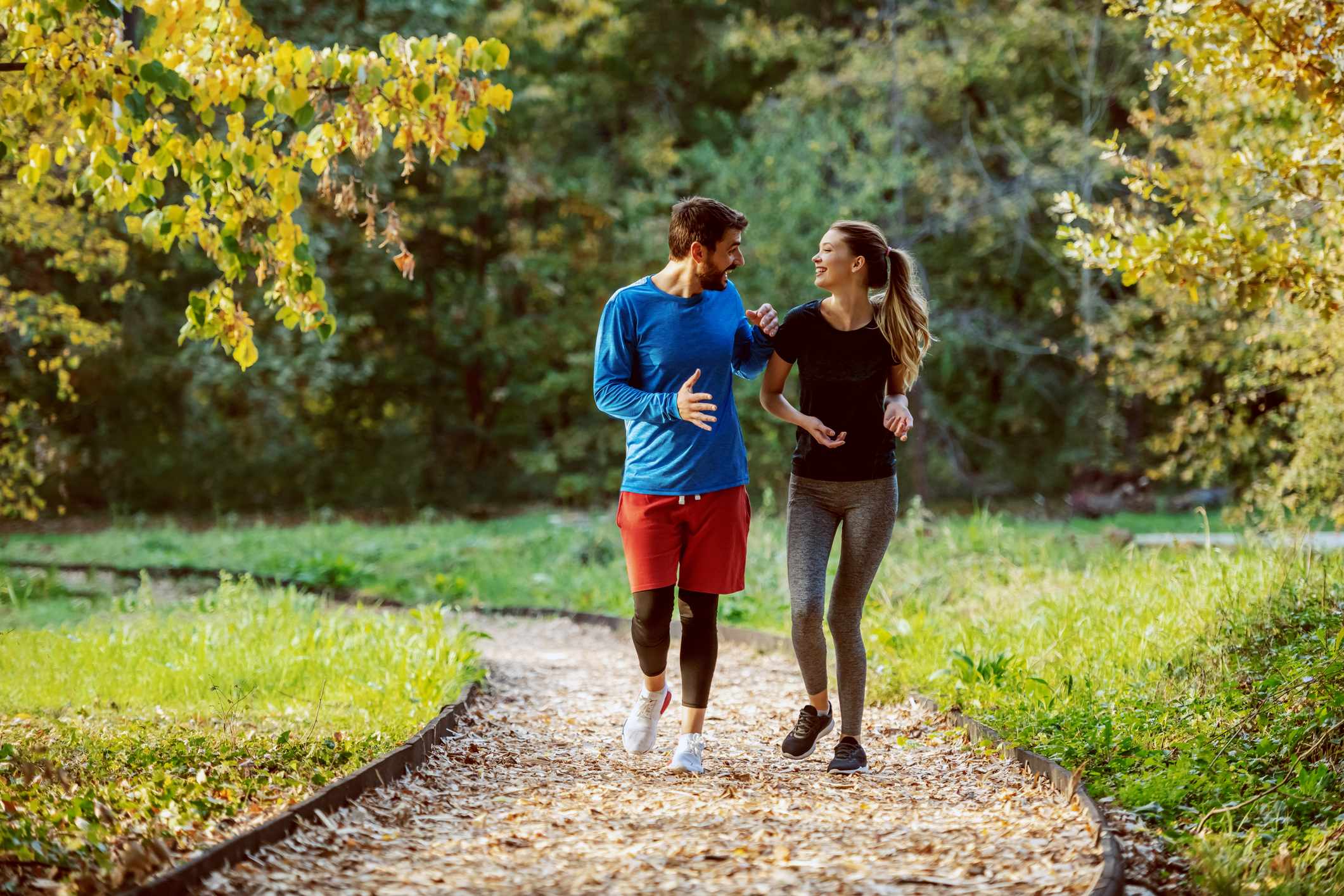 If you’re a night owl, getting up with the birds to exercise probably isn’t on your to-do list. But new research shows hitting the gym or even just heading out for a morning walk could be one of the best things you could do to lower your risk of cancer by boosting a cancer-fighting hormone.

In fact, the results from the research fresh out of the Barcelona Institute for Global Health has found that exercising during one particular window each day could be the key to beating both breast and prostate cancer.

The timing that works

The study followed almost 2,800 people in Spain who were asked to get their exercise between 8 and 10 a.m. each morning.

And the results were indisputable.

Regular exercise early in the day led to a significant risk reduction for prostate or breast tumors!

The people who typically opted out of early mornings and loved to sleep late grabbed the most cancer protection benefits.

So if you are a night owl, mixing up your routine and getting up early for a morning exercise session could give you a lot of bang for your buck when it comes to preventing cancer!

The intersection of physical activity, hormones and melatonin

What makes exercising early rather than getting your activity late in the day better for reducing your cancer risk?

Well, according to the researchers, morning exercises work to boost your body clock, which explains its tumor-suppressing powers.

As study coordinator, Dr. Manolis Kogevinas, points out, “The timing of physical activity obviously has an effect upon the rhythm of sex hormones and melatonin, as well as on food metabolism,” which might explain the results.

Basically, he says it all has to do with your circadian rhythm.

You see, your body produces the natural hormone melatonin when it’s dark.

This chemical regulates your sleep and is closely tied to your body clock. To top it off, melatonin has been shown to stop cancer spread.

Yet, if you get your exercise later in the day — in the afternoon or evening — research has shown that your melatonin production can be compromised or delayed. Working out late or being up late slows the body’s production of cancer-fighting melatonin.

“The hormone is produced mainly during the night and with well-known anti-cancer properties,” says Kogevinas.

So when you exercise in the morning, rather than the evening, you stimulate your body’s clock to work as it should and accelerate your melatonin production later in the day to leverage all of its cancer-fighting abilities.

How much and when to exercise for cancer prevention

In fact, the researchers say that if their results are confirmed, they could become a part of the cancer prevention strategies recommended by doctors across the world.

But you don’t have to wait for that.

You can grab the breast and prostate cancer protection their results offer now, simply by getting your exercise each day between 8 and 10 a.m.

And don’t forget, your goal is 150 minutes each week!