Home » The green light to cut your migraine days in half 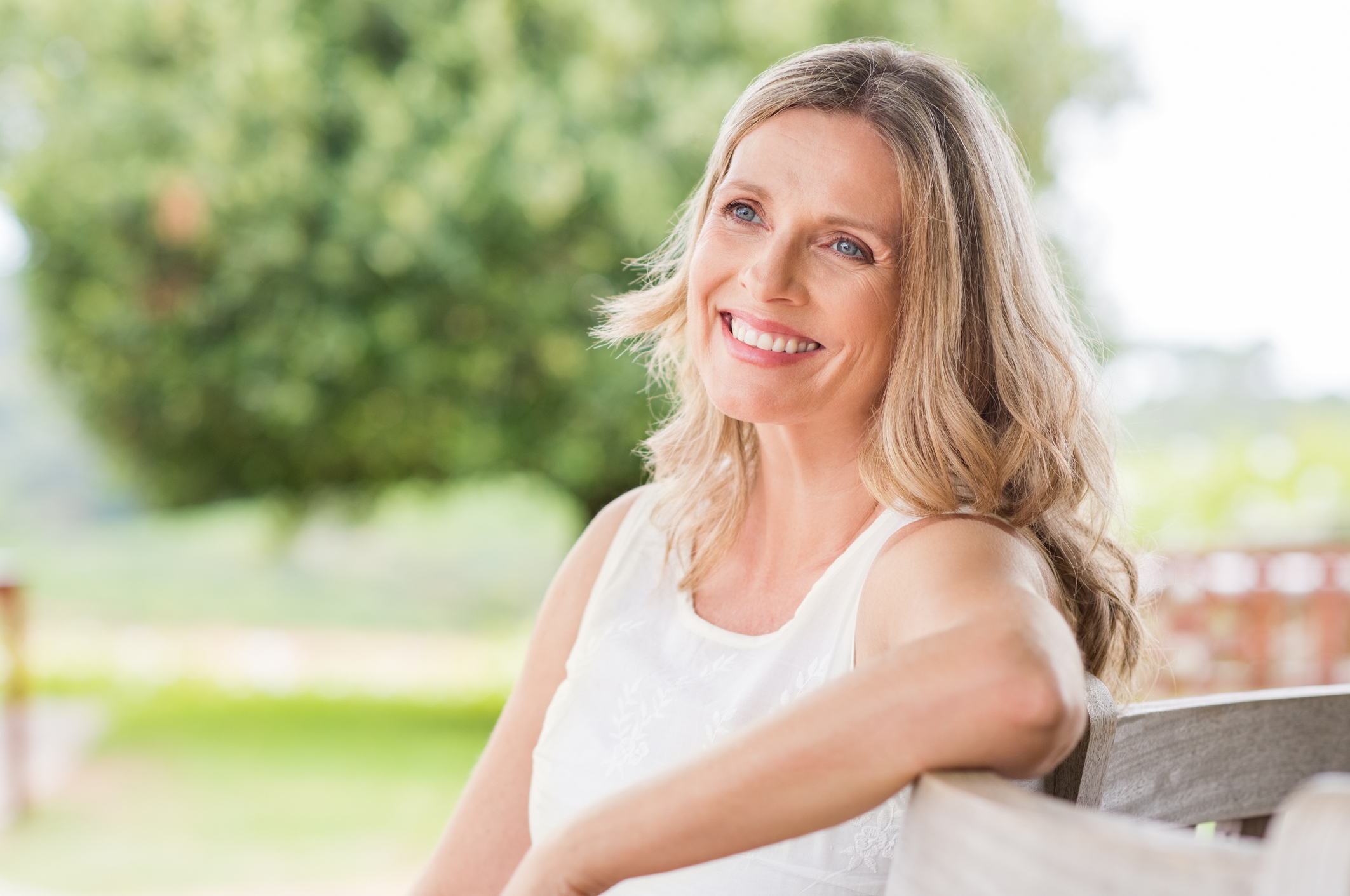 The Migraine Research Foundation says one in four American households includes someone who suffers from migraines, and more than 90 percent of sufferers are unable to function normally during their attacks.

But there may be a new, cost-effective treatment that greatly reduces the pain level and frequency of migraines, eliminating the need for expensive medications and their associated side effects…

The benefits of green light therapy

The study participants were all migraine sufferers who had failed multiple traditional therapies, such as oral medications and Botox injections. They were given light strips and instructions to follow while completing the study at home.

For the first 10 weeks, they exposed themselves to white LEDs for one to two hours a day. After a two-week break, they were exposed to green LEDs for the same time frame and duration. The green light used in the study was bright enough to allow for reading or exercise; however, no other light sources — such as from televisions, smartphones or computer screens — were allowed.

In terms of pain, green light exposure reduced participants’ pain from an 8 to a 3.2 on a scale of 0 to 10, or by about 60 percent. Green light therapy also shortened the duration of their headaches and improved their ability to fall and stay asleep, do chores, exercise and work.

Best of all, there were no reported side effects of green light exposure.

“One of the ways we measured participant satisfaction was, when we enrolled people, we told them they would have to return the light at the end of the study,” says lead study author Dr. Mohab Ibrahim. “But when it came to the end of the study, we offered them the option to keep the light, and 28 out of the 29 decided to keep it.”

“The beauty of this approach is the lack of associated side effects,” adds co-author Dr. Amol Patwardhan. “If at all, it appears to improve sleep and other quality of life measures.”

How green light affects the brain

Green light impacts the brain in a number of ways. For instance, when the eye picks up green light, it sends signals to the brain to reset the body’s internal clock. This changes production levels of melatonin, the hormone that regulates sleep cycles.

Green light also changes serotonin levels and alters the pain-relieving system found throughout the body due to the connections from the retina to the spinal cord that pass through parts of the brain that control pain.

If you’re interested in trying green light for migraines, you can find options online, including a green light lamp by Allay, with a patent-pending band of soothing light.

Stopping migraine before it starts

Preventing a migraine attack is preferable to treating it once it starts. If you suffer from migraine, you are probably familiar with at least some of the conditions that can trigger an attack. Try to avoid the following triggers as best you can…

Environmental triggers: These include strong smells, bright or flickering lights, smoke and other air pollutants, altitude, air pressure brought on by airplane travel, motion sickness, humidity (both high and low), sudden changes in temperature or barometric pressure, and bright sunlight.

Hormonal triggers: These include changes in hormone levels, pregnancy, menstruation and menopause.

Medication triggers: These include hormone replacement therapy, oral contraceptives and overuse of pain medications, as well as medication side effects.

Food triggers: There is no strong scientific evidence linking migraine to specific food triggers. And if they do exist, they differ from person to person. Some common foods and additives named as migraine triggers include MSG; artificial sweeteners; nitrates like those found in cured meats; tyramines, which are found in fermented foods, aged cheeses, freshly baked yeast bread and cake; alcohol, especially red wine and beer; and caffeine.

What is Migraine? — Migraine Research Foundation