Home » The sleep hormone that could fight breast, oral and stomach cancers 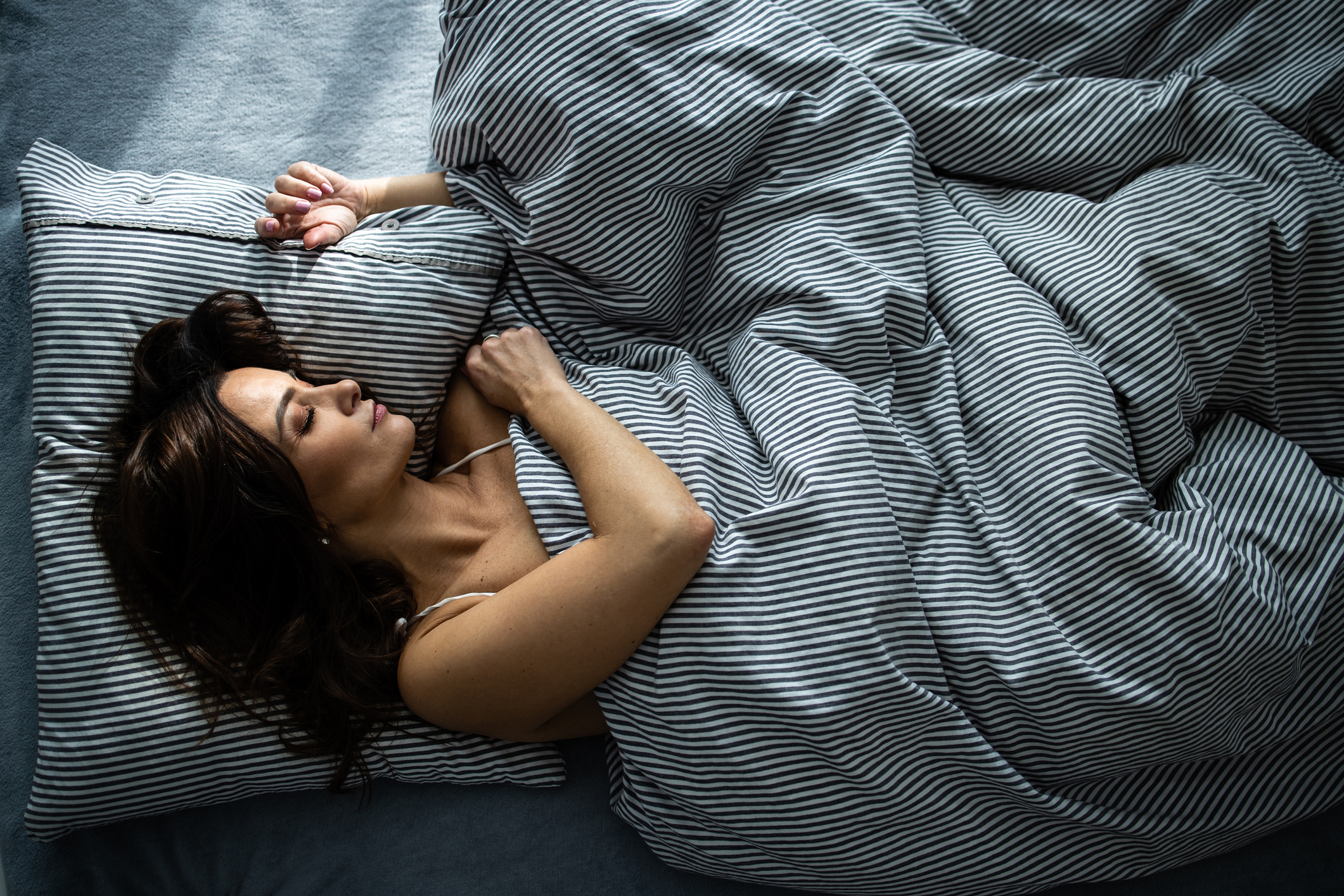 Like most people, you’ve probably heard of melatonin. In fact, you may even take the supplement each night since it’s a commonly used natural, over-the-counter sleep aid. Now, however, research has found that melatonin may be doing far more than just helping you get the restful sleep you need. It may guard you against cancer.

And, according to research published in the Journal of Pineal Research, the natural sleep hormone could be especially effective against three specific cancers…

Past lab trials have declared melatonin to have anti-tumor properties. And additional scientific research has found that low levels of melatonin go hand in hand with a heightened risk for cancer.

All of this got Brazilian researchers wondering not only why melatonin would halt cancer development, but also which cancers it worked best against.

So the team set up a wide-ranging and pretty much all-encompassing study.

First, they conducted what’s called a meta-analysis. This is when researchers comb through all of the available research on a subject. Specifically, they were trying to find out how melatonin works in conjunction with microRNA expression to battle cancer.

Next, the researchers used bioinformatics to identify pathways associated with the hormone’s action on tumor cells.

And here’s the conclusion of all of their hard work…

In other words, melatonin not only helps ward off cancer by helping old cells die like they’re supposed to, but it also helps increase the death of cancerous cells, inhibits cancer from spreading and lowers the ability of tumor cells to become aggressive.

Not bad for a natural hormone, right?

According to the team, the cancers that melatonin is most effective against are breast, oral and stomach cancers.

On the other hand, they say that prostate and colorectal tumors, as well as glioblastoma, showed few changes.

So, if you’re already taking melatonin to help you sleep — no need to stop. In fact, the benefits you receive from the natural hormone may have just gone through the roof.

And if you don’t already take it, but would like to start, there’s never been a better time.

Just remember, it does increase sleepiness (that’s why it’s in all of those sleep-aids). So only take it when you’re ready to get some ZZZs.

The maximum recommended dose is 10 mg at bedtime. While the researchers gave the study animals 40 mg, that much isn’t recommended for people on a regular basis.

Study can orient use of melatonin in the treatment of breast cancer — EurekAlert!

How Much Melatonin Should You Really Be Taking? — Sleep.org