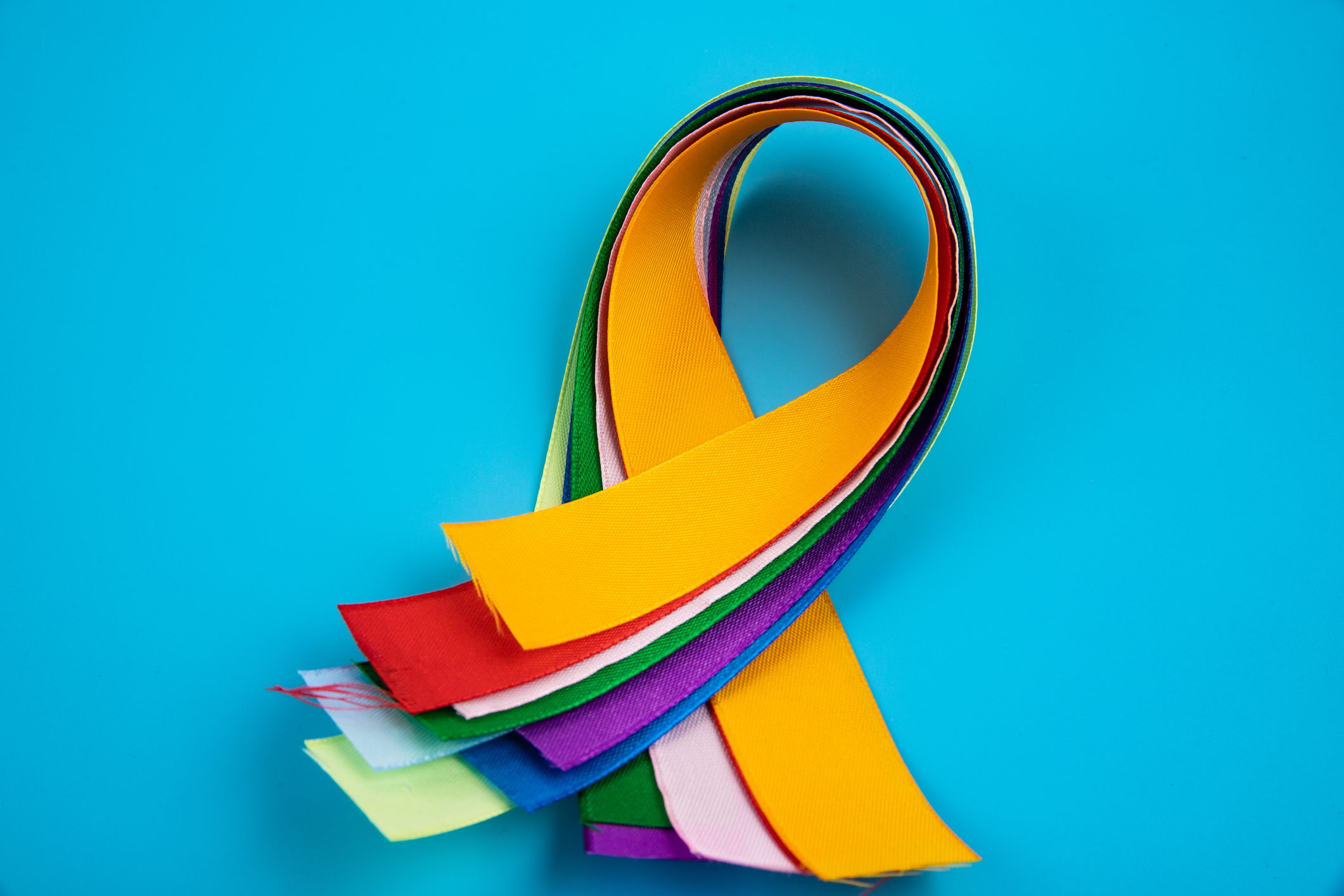 The connection between obesity and cancer has become pretty clear. Obesity has been linked to an increased risk of more than a dozen types of cancer, and it’s also shown to worsen prognosis and survival rates. However, a detailed picture of the mechanisms that cause this increased risk has been slow to emerge — until now.

In the past few years, scientists have discovered several obesity-related processes connected with tumor growth, including metabolic changes and chronic inflammation. For instance, we wrote about a study that showed obesity increases the release of harmful molecules from fat tissue which is a factor in increased breast cancer risk. And researchers have found that fat — particularly belly fat — releases a protein that can cause non-cancerous cells to turn cancerous.

These findings are steps toward developing a deeper understanding of the interaction between obesity and cancer. And as more and more researchers examine the obesity-triggered mechanisms involved in cancer, they’re uncovering some pretty interesting things about how cancer cells behave…

Researchers at Harvard Medical School have discovered that obesity creates an environment in the body that allows cancer cells to win the battle for fuel against tumor-killing immune cells.

Results of a study in mice show that a high-fat diet reduces the numbers and antitumor activity of CD8+ T cells, a type of immune cell that targets and kills cancer cells, inside tumors. This type of diet enables cancer cells to reprogram their metabolism to more easily consume energy-rich fat molecules, depriving the T cells of needed fuel and speeding up tumor growth.

By blocking this metabolic reprogramming, the research team was able to significantly reduce tumor volume in mice on high-fat diets. Since many immunotherapies that activate the immune system against cancer use CD8+ T cells, these results suggest new strategies for improving such therapies.

“Putting the same tumor in obese and nonobese settings reveals that cancer cells rewire their metabolism in response to a high-fat diet,” says Marcia Haigis, professor of cell biology in the Blavatnik Institute at Harvard Medical School and co-senior author of the study. “This finding suggests that a therapy that would potentially work in one setting might not be as effective in another, which needs to be better understood given the obesity epidemic in our society.”

Co-senior author Arlene Sharpe, the HMS George Fabyan Professor of Comparative Pathology and chair of the Department of Immunology in the Blavatnik Institute says obesity changes the “metabolic tug-of-war between T cells and tumor cells” and that the study will help scientists to think about cancer immunotherapies and combination therapist in new ways.

The research team explored the effects of obesity on mouse models of different types of cancer, including colorectal, breast, melanoma and lung. The mice were fed either normal or high-fat diets, with the latter leading to increased body weight and other obesity-related changes. Then, the researchers examined the tumor microenvironment made up of the different cell types and molecules inside and around tumors.

Tumors grew much more rapidly in the animals on high-fat diets. However, this occurred only in immunogenic cancer types, which can contain high numbers of immune cells, are more easily recognized by the immune system, and are more likely to provoke an immune response.

Interestingly, diet did not affect tumor growth rate if CD8+ T cells were eliminated in the mice. And while high-fat diets reduced the presence of these cells in the tumor microenvironment, they did not reduce CD8+ T cells in other parts of the body.

The researchers also discovered the tumor microenvironment in obese animals was depleted of key free fatty acids, a major fuel source for cells, even though the rest of the body was enriched in fats. When they took a closer look at the metabolic profiles of different cell types in tumors under normal and high-fat diet conditions, that’s when they discovered the cancer cells adapted in response to changes in fat availability.

One protein identified by the researchers, PHD3, acts as a sort of brake on excessive fat metabolism in normal cells. Cancer cells in an obese environment had significantly lower expression of PHD3 than in a normal environment. When the scientists forced tumor cells in obese mice to overexpress PHD3, this decreased the tumor’s ability to take in fat and restored the availability of key free fatty acids in the tumor microenvironment, resulting in increased CD8+ T cell activity and slower growth of the tumor.

While it’s too early to tell if PHD3 is the best therapeutic target, the findings open the door for new strategies to combat cancer through its metabolic vulnerabilities, the researchers say.

While there’s no way to completely guarantee you’ll never get cancer, avoiding obesity is one way to cut your risk considerably. If you need to lose weight, eating whole, healthy foods and staying active are the tried and true ways to go about it. As we reported in a previous issue, you can also try adding vitamin A to your diet; studies show it plays a role in converting unhealthy “white” fat cells into calorie-burning “brown” fat cells.