Home » The common nutrient that could help fight obesity 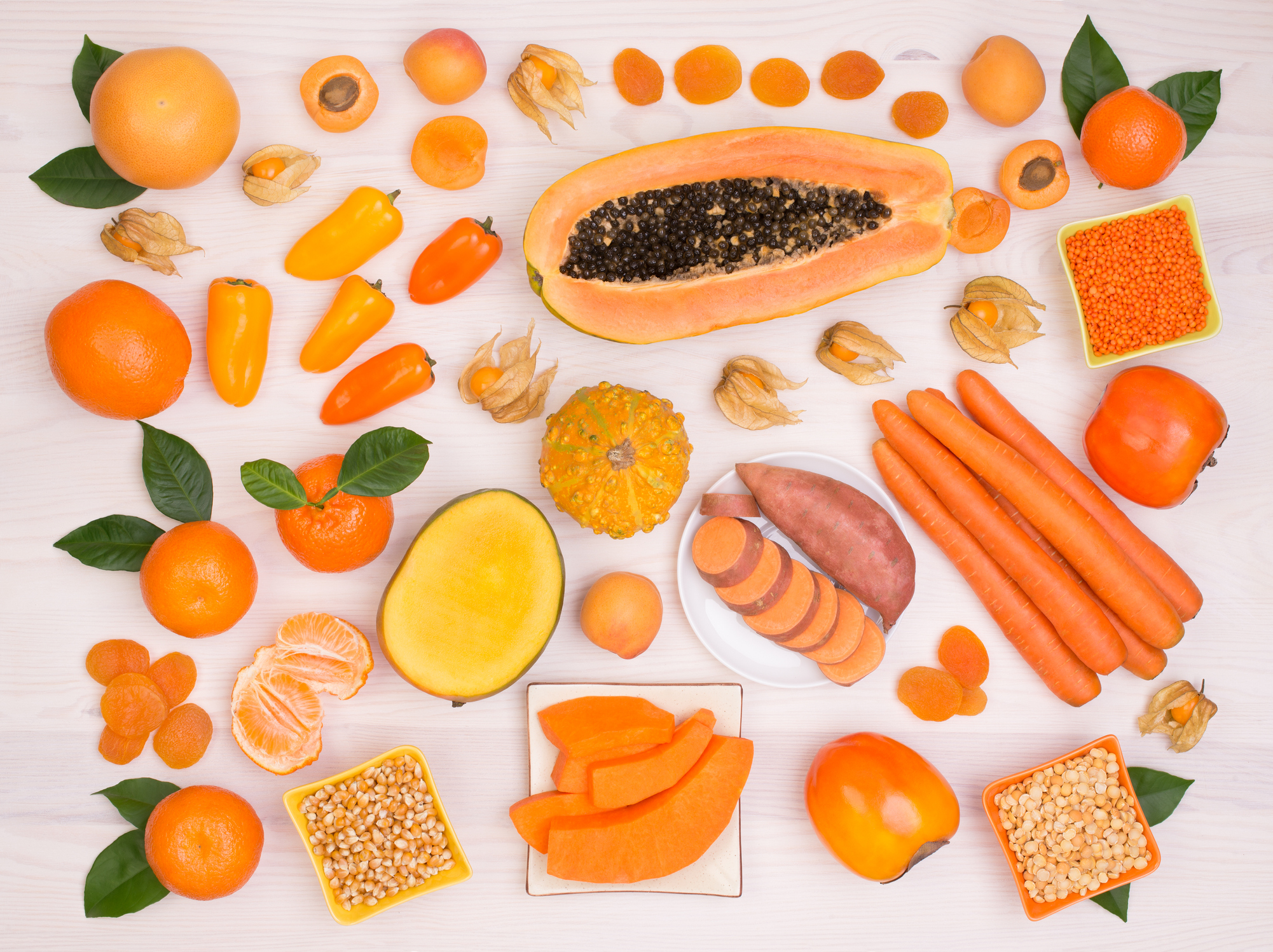 Obesity is becoming alarmingly common in the United States, and doctors agree this has the makings of a health crisis. An estimated 42.4 percent of U.S. adults were obese as of 2017-18, up significantly from 30.5 percent in 1999-2000. In another concerning sign, pediatric obesity rates are rising dramatically, coming in at 18.5 percent in 2017-18 and affecting an estimated 13.7 million children and adolescents.

While “fat acceptance” is a long-overdue social movement, it doesn’t change the fact that obesity is very bad for your health. People with obesity face a higher risk of death from all causes and are at greater risk of developing high blood pressure, high cholesterol, heart disease, type 2 diabetes, stroke, gallbladder disease, osteoarthritis, sleep apnea, breathing problems and several different types of cancers. They also experience premature aging, more body pain and more difficulty with physical functioning, and are at higher risk of developing depression and anxiety.

The usual diet-and-exercise regimens don’t appear to be curbing this flood of obesity, so scientists are studying ways to develop effective therapeutics to help people lose weight. They may have found a key in one of the body’s own natural processes involving a common nutrient…

Browning the body’s fat stores through vitamin A

Humans and mammals have at least two types of fatty tissue: white adipose tissue and brown adipose tissue. In obesity, excess calories are mainly stored in white fat as triglycerides. White fat makes up more than 90 percent of the body’s fat tissue and is usually located in the abdomen, buttocks and upper thighs.

That was the focus of a recent study led by Florian Kiefer of MedUni Vienna’s Division of Endocrinology. His team of researchers found cold ambient temperatures raise vitamin A levels in humans and mice, which helps convert “bad” white fat tissue into “good” brown fat tissue. The researchers believe this discovery is promising for the development of new obesity therapeutics.

“We have discovered a new mechanism by which vitamin A regulates lipid combustion and heat generation in cold conditions,” Kiefer says. “This could help us to develop new therapeutic interventions that exploit this specific mechanism.”

By applying cold and increasing vitamin A levels in adipose tissue, white fat was converted into brown fat, with higher rates of metabolic activity, energy consumption and fat burning.

Kiefer cautions that this discovery shouldn’t lead people to consume large amounts of unprescribed vitamin A supplements. “It is critical that vitamin A is transported to the right cells at the right time,” he explains.

Carotenoid plant pigments like beta-carotene are found in carrots, broccoli, cantaloupe and squash and are turned into vitamin A by your body. Preformed vitamin A is found in foods like liver, fish oils, milk and eggs. A mix of these foods should help you get the vitamin A you need.

Other studies have shown that spending time in colder temperatures activates and can even increase the amount of brown adipose tissue in your body. But hanging out for hours in the cold isn’t exactly fun and can be unsafe. Luckily, there may be other methods for making your brown fat work more effectively…

Have a cup of coffee. A University of Nottingham study found that ingesting caffeine stimulated the body’s brown fat stores by activating the mitochondria in the brown fat.

Researchers began with stem cell studies to determine the right dose of caffeine for brown fat activation, then moved the studies into humans to compare the results. They found that the brown fat in the neck did indeed get hotter after the subjects drank a cup of coffee.

The researchers are continuing to examine whether there are other components in coffee besides caffeine that may have helped activate brown fat. Once they determine the responsible components, they could potentially be used as part of a weight management program, or as part of a regimen to regulate glucose and prevent diabetes.

Get moving. It turns out that exercise may directly impact the production of brown fat. Studies in mice found that a protein called irisin can convert white adipose tissue into brown and that this protein was far more abundant in those who got plenty of exercise.

Spice it up. Research shown supplementation with capsaicin, an active component of hot pepper, and capsinoids, which have the same chemical structure as capsaicin, can activate brown adipose tissue. And one study in mice showed a combination of mild cold exposure and capsinoids promoted conversion of some white fat cells into brown fat cells.

In another study, curcumin, the active ingredient in turmeric, was found to activate several markers of brown adipose tissue in mice, but a considerable amount of curcumin was required to produce this effect.

Could coffee be the secret to fighting obesity? — University of Nottingham