Home » Could you have diabetes? Check with your dog 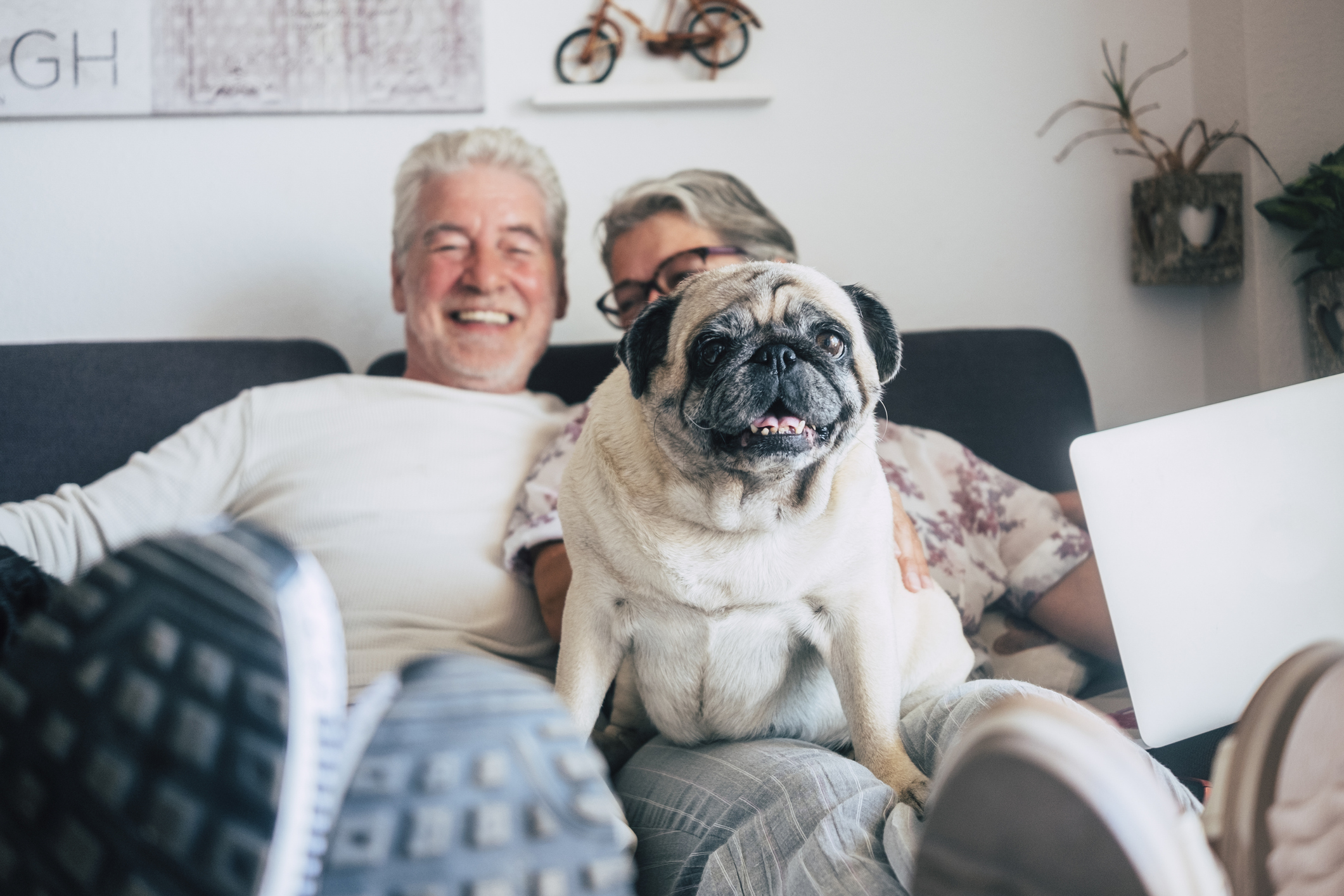 If you’re a dog owner, I don’t have to tell you about the special bond that exists between people and their dogs. Your dog is your companion, your child and your protector, all wrapped into one. There isn’t much you wouldn’t do for them — but sharing a diabetes diagnosis may not be what you expected.

Your dog can develop some of the very same diseases, and diabetes is the most common of these. It can occur in dogs as young as 18 months, although it’s most commonly seen between seven and 10 years of age.

Recent research has shown that, when it comes to diabetes, there’s an intimate connection between you and your dog.

Owners of diabetic dogs are more likely to develop diabetes

According to a study by researchers at Uppsala University in Sweden, dog owners whose pets are diabetic have a higher chance of developing type 2 diabetes themselves.

They identified persons with type 2 diabetes by examining publicly available health records and dogs with diabetes by looking at veterinary insurance records.

So, what’s the connection?

The study authors point out that this is an observational study, meaning that no cause-and-effect relationship was determined between your dog having diabetes and you developing the disease.

But they do have some thoughts about why this might be the case (and, by the way, no such connection was found between cats and their owners).

Researcher Dr. Beatrice Kennedy said: “We have not had access to information about household lifestyle behaviors, but we think the association [with dogs] might be due to shared physical activity patterns and possibly also shared dietary habits as well as shared risk of adiposity. If shared exercise habits are indeed a key factor, it might further help explain why we don’t see any shared diabetes risk in cat owners and their cats.”

In other words, when people are being physically active, particularly outdoors, dogs often accompany them and, therefore, also benefit from the exercise. And, when humans are sedentary, their dogs tend to be inactive as well.

Cats, on the other hand, run on their own agenda. Even if their owner is a couch potato, chances are they are getting quite a bit of exercise, running around the house.

In their conclusion, the authors of this study note that “It is possible that dogs with diabetes could serve as a sentinel for shared diabetogenic health behaviors and environmental exposures.”

In other words, if your dog is diabetic, or shows any symptoms of diabetes, it might be time for you to get screened for the disease and start making lifestyle changes, like walking or exercising more to benefit both you and your dog.

Signs of canine diabetes include:

Dr. Tove Fall, the study’s co-author, adds this thought: “Humans and dogs have lived together for at least 15,000 years and continue to share their everyday lives for better or worse.”

Dogs and Their Owners Share a Risk of Developing Diabetes — neurosciencenews.com

The shared risk of diabetes between dog and cat owners and their pets: register based cohort study — bmj.com