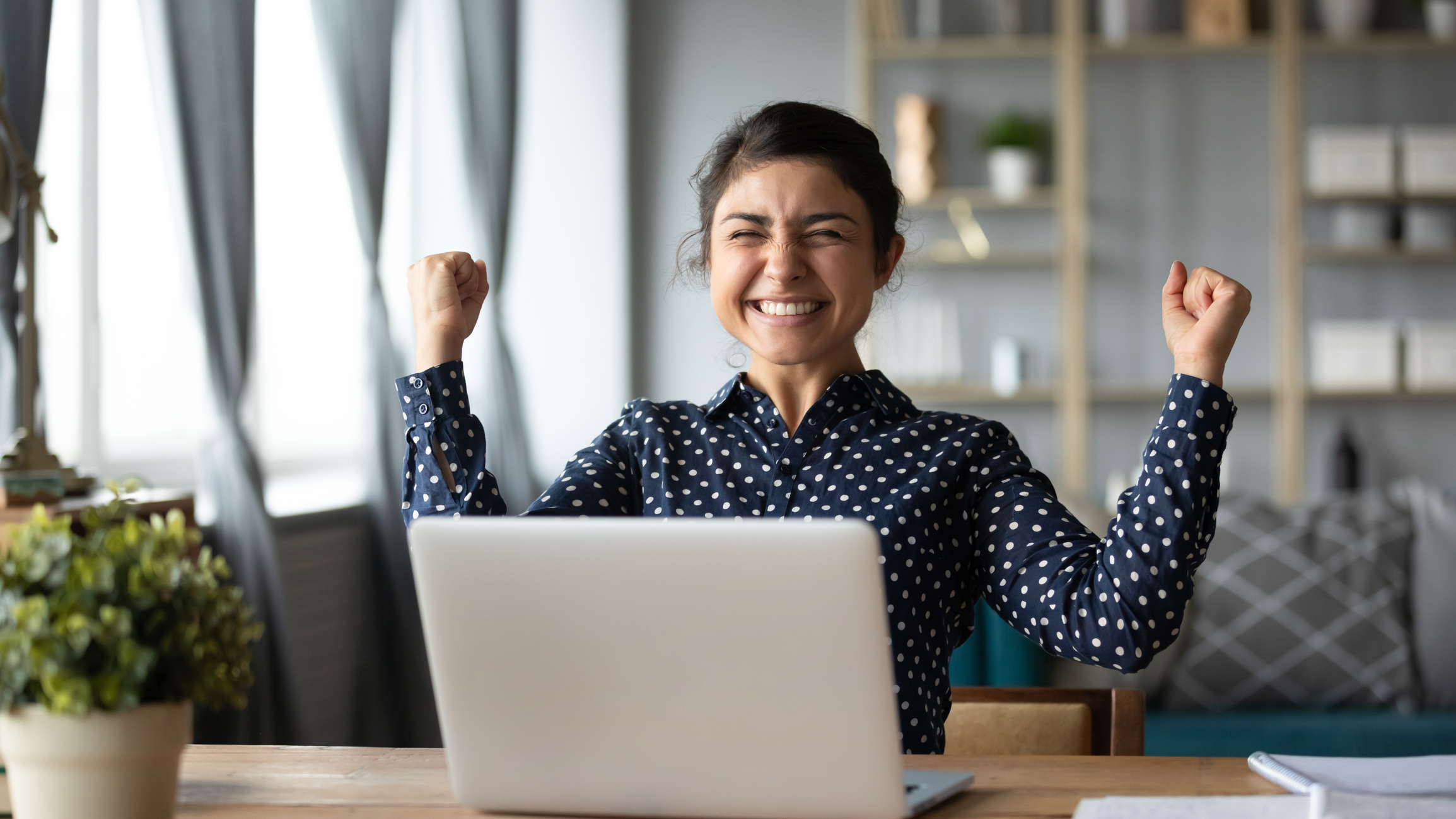 A thriving workforce full of women is not only good for the economy, families and women’s independence — it’s good for women’s brains. In fact, preliminary research from the University of California, Los Angeles appears to suggest that for women at least, earning a living seems to offer a big perk: staving off cognitive decline.

Women are an important part of the workforce, and it’s been a significant factor in America’s prosperity. It may have taken a while, but by the 1970s, 50 percent of single women and 40 percent of married women were working.

By the beginning of 2020 women’s participation in the workforce was at 58 percent. But despite the progress, many workplace norms fail to support a reasonable work-life balance, increasing stress levels for women. And, as we’re learning, due to the pandemic, many women are leaving the workforce, especially working moms who’ve had to take on childcare responsibilities.

Hopefully, that will change as we gain more control over the virus and women can get back to work to take full advantage of this big perk: Building cognitive reserves…

A slower decline for working women

This observational study published on November 4, 2020, online issue of Neurology examined data for over 6,000 women over 12 years. The women, who had an average age of 57 at the start of the study, were divided into five groups based on their work-family life histories between ages 16-50: working non-mothers, working married mothers, working single mothers, non-working single mothers and non-working married mothers. Every two years, the women participated in a memory test.

For the first few years, researchers didn’t notice anything extraordinary. Between the ages of 55 and 60, memory scores were similar among the women. But after the age of 60, the average rate of decline on the memory test scores was slower for women who’d worked than for women who had not.

And, after adjusting for other factors that could affect the relationship between work-family profiles and later-life memory decline, such as age, education and socioeconomic status in childhood, this translated into an average rate of memory decline that was more than 50 percent greater among women who did not work after having children than among mothers who worked.

In other words, working could cut your risk of cognitive decline by 50 percent!

Working to build up cognitive reserves

According to study author Elizabeth Rose Mayeda, Ph.D., M.P.H., of the UCLA Fielding School of Public Health in Los Angeles, “We found the timing of labor force participation did not appear to matter. Rates of memory decline were similar for married working mothers including those who consistently worked, those who stayed home for a few years with children as well as those who stayed home many years before returning to the workforce, suggesting that the benefits of labor force participation may extend far into adulthood.”

Working may help women build up what’s known as cognitive reserves — which is like a resilience factor, explained Mayeda. The more the brain has, the more it can resist the buildup of proteins that can lead to dementia.

There is very little research focused on gender differences in workforce participation and cognitive outcomes later in life. “Policies that help women with children participate in the workforce may be an effective strategy to prevent memory decline in women,” said Mayeda.

Are you doomed if you don’t work? Well, you may be missing out on this one big perk, but there are other ways to promote a healthy brain and a strong mind.

Related: 12 actions that could reduce dementia rates by 40 percent

Studies have shown that you can also help prevent memory decline and reduce the risk of dementia by maintaining good health habits such as eating a diet rich in fruits, vegetables, whole grains and healthy fats.

Additionally, an 8-year study by the University of Bordeaux in France rated 6,626 people over age 65 on the seven indicators of cardiovascular health below. Those who had all seven under control reduced their dementia risk by 70 percent!

Married, single, kids or not, participating in workforce may protect women’s memory — Eurekalert!

The history of women’s work and wages and how it has created success for us all — Brookings.edu