Home » Beat loneliness and you could beat Alzheimer’s, too 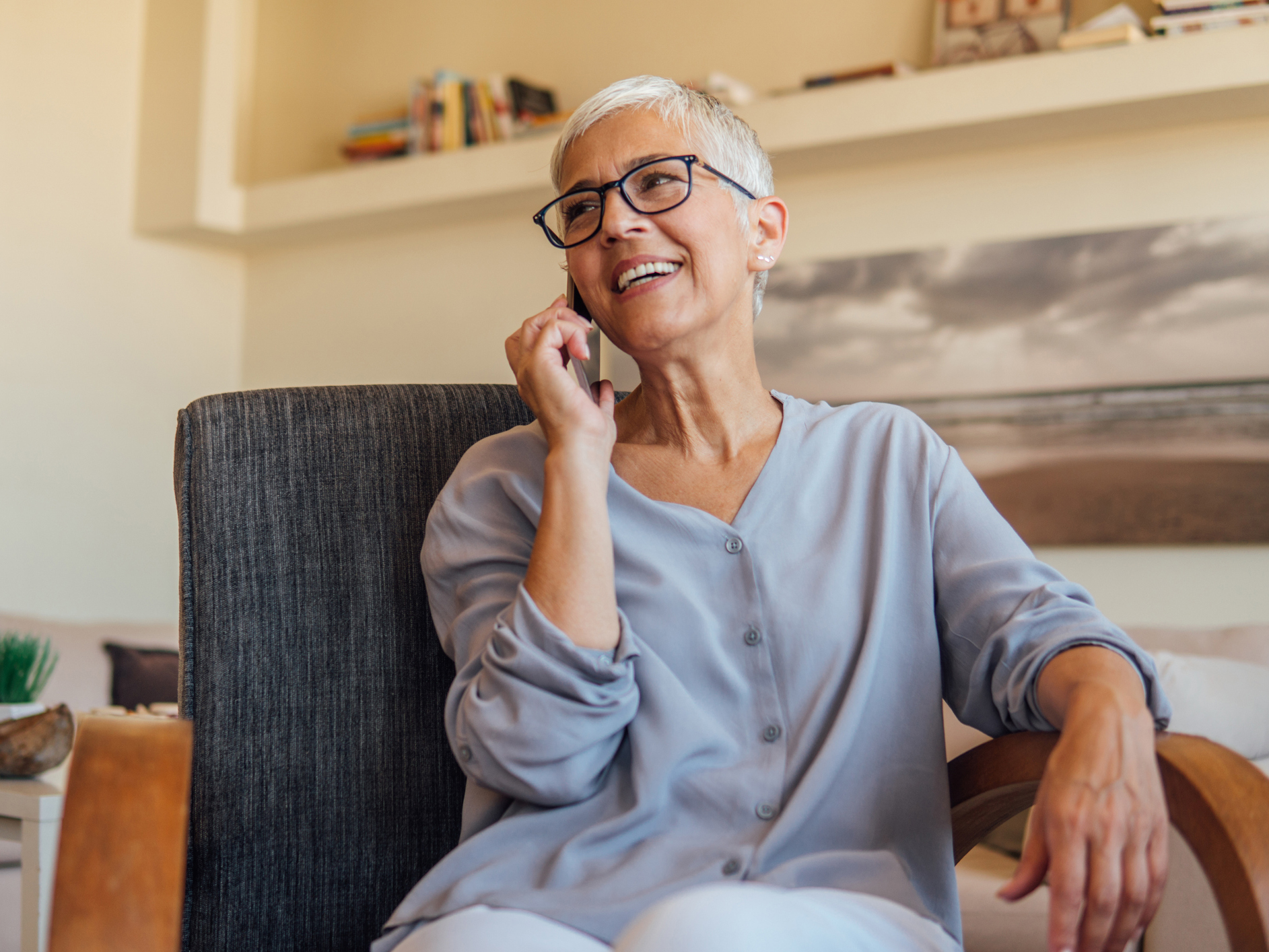 At any age, loneliness kills.

Not being alone, mind you, but that feeling of isolation and disconnection from others.

Infants who are neglected do not thrive. People with no social contacts often become depressed, some even suicidal.

Humans are social creatures. Not surprising, then, that people who feel isolated from others get sick more often.

Ongoing loneliness is a very real risk factor for chronic health conditions such as heart disease and stroke.

Former U.S. Surgeon General Dr. Vivek Murthy says that loneliness creates a biological response that leads to chronic inflammation, the precursor to diabetes, stroke, heart disease, and so many other problems.

And loneliness affects the brain.

Lonely people produce more of the stress hormone cortisol, which in turn can impair cognitive function.

Several large studies have recently shown that being lonely does more than just slow our thinking down. It sets us up for a high risk of Alzheimer’s disease.

Just this year, researchers at Brigham and Women’s Hospital have made a clear connection between the lack of social engagement and Alzheimer’s risk in older people.

Dr. Nancy Donovan and her team sampled 217 men and women who were enrolled in the Harvard Aging Brain Study, which looked for early brain changes that could signal the risk of Alzheimer’s.

The participants had no symptoms of the disease yet, but some had high levels of amyloid-β protein in their brains, a hallmark of Alzheimer’s.

After assessing both social engagement and cognitive performance at the start, and then three years later, it was clear that cognitive decline in those adults with both elevated amyloid-β and high social isolation was much quicker than for those who were more socially engaged.

Loneliness is a factor, too

Researchers at the Rush Alzheimer’s Disease Center in Chicago took a slightly different angle and looked specifically at the feeling of loneliness we discussed earlier, and how it might increase Alzheimer’s risk.

During the study, 76 people developed Alzheimer’s, and the risk of developing Alzheimer’s increased by about 51 percent for each point on the loneliness scale.

More links between loneliness and Alzheimer’s

The findings of the Rush study were not an isolated case, either. At least two large-scale studies have also connected loneliness with Alzheimer’s risk.

About a year ago, a Florida State University College of Medicine study gave us some startling results: unrelenting loneliness can increase your risk of dementia by 40 percent.

And finally, a study from the Netherlands followed 2,173 seniors, none of whom had dementia or Alzheimer’s at the start.

Essentially, those who were alone, but did not feel lonely, showed no increased dementia risk, while those who experienced a feeling of social isolation, even while living with others, were more likely to develop dementia.

“It is not the objective situation, but rather the perceived absence of social connections, that increases the risk of cognitive decline,” the authors wrote.

In other words, if you feel lonely, you’re more susceptible to developing Alzheimer’s.

An easier fix than most

In other words, if you can change your feeling of loneliness, you automatically lower your Alzheimer’s risk.

So, how do you start doing that?

Here are some thoughts on how to combat loneliness.

Recognize the signs. There’s a difference between “alone” and “lonely.” If you spend a lot of your time alone and develop physical symptoms that you can’t explain any other way (stomach aches, headaches, sleeping more), you should probably look at how you can connect with others more.

Do what you enjoy, and look for others who enjoy it, too. Simple things like gardening, reading, or playing music. There’s a lot to be said for joining a book club. Just being around others who appreciate what you do will stave off that feeling of isolation.

Say “yes” when your mind says “no.” Being lonely can feed on itself. When you receive an invitation to go to a play or to dinner, your mind might default to “no, thanks.” Make it a point to say yes anyway.

Spend more time with the people already in your life. Pick just one person you may not have seen or spoken to in a while and reach out to them with a phone call. Don’t think about what will happen next… just connect.

Don’t compare yourself to others. Appearances can be deceiving.  The person who is surrounded by friends and so “popular” may be feeling just as lonely as you are on the inside.

Mainly, breaking out of loneliness means taking small risks every day that will pay off in better health, and a longer, more vibrant life.


Editor’s note: Have you started a new medication and found that your mind’s a little foggy? You’d be surprised how seemingly safe medications can even rob you of essential nutrients your brain needs, like the popular one 38 million Americans take every day. Are you one of them? Click here to find out!